Home Article What is the Estimated Net Worth and Salary of Television Personality, Elisabeth hasselbeck? See Her Income Source and Luxurious lifestyle

What is the Estimated Net Worth and Salary of Television Personality, Elisabeth hasselbeck? See Her Income Source and Luxurious lifestyle

Television hosts are no less than Hollywood celebrities and their lifestyles are also matter of interest to many of us. An American television personality and talk show host Elisabeth Hasselbeck has also assembled a high figure of net worth from her career as a television/radio host, living a lavish lifestyle.

So, how much actually has the TV host earned? What is her source of income? Let's have a closer view of Hasselbeck's assets and lifestyle here.

How much is Elisabeth Hasselbeck Net Worth?

The 40-year-old an American television personality and talk show host Elisabeth Hasselbeck has scored tremendous success from her nearly two decades of career. She has earned hefty amount of money from her successful career.

Hasselbeck's estimated net worth is around $16 million, reported by the Celebrity net-worth, whereas another source, The richest claimed her net worth to be around $12 million. 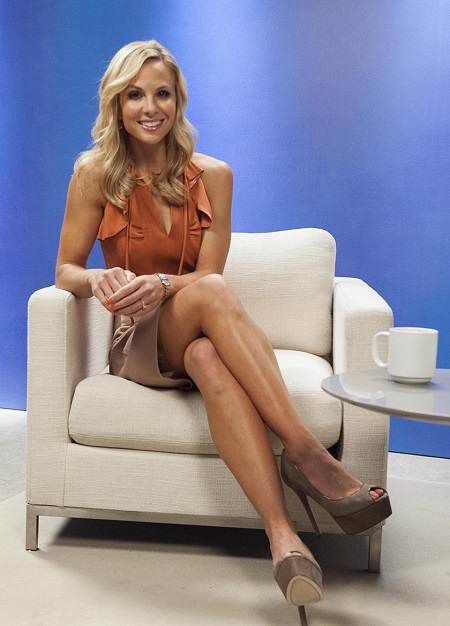 The credit to her such an impressive figure of net-worth goes to her successful career as television and radio personality.  Her husband to is a big shot as he's a professional football quarterback.  Tim Hasselbeck has an estimated net worth of around $ 12 million.

What is Elisabeth Hasselbeck's Source of Income?

Hasselbeck who started her career as a designer for Puma shoes landed on her television career as cast in Survivor: The Australian Outback in 2001 and since then she has never turned back.

Following her success in Survivor, she was appointed as the host of the show The View replacing Lisa Ling in 2003. She also received the Daytime Emmy Award for Outstanding Talk Show Host for the show.

Also read: CNN Reporter Lisa Ling is happily Married. See her journey as a Wife and a Reporter

She served as the cast of The View for about 10 years and left the show in July 2013 after she was appointed as female co-host for the Fox News morning show, Fox & Friends. 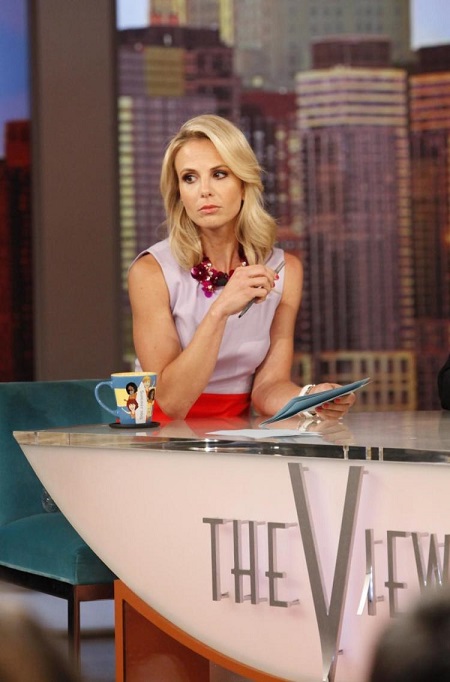 After she joined the Fox News show's TRP rate increased by 9% which led to the increment of her salary. This also helped to extend her net-worth. According to some source, her annual salary is around $3 Million.

Hasselbeck also published two books: The G-Free Diet: A Gluten-Free Survival Guide in 2008 and Deliciously G-Free: Food So Flavorful They'll Never Believe It's Gluten-Free in 2012. Both her books were listed as NY Times best -selling books. The selling of the book also accumulated some figure on her cash flow.

Elisabeth Hasselbeck and Tim Hasselbeck's Married life: Do they have any Child?

Elisabeth is currently married to her college sweetheart Tim. The couple started dating while they both were students at Boston College.

The couple exchanged the vows on July 6, 2002. The couple is blessed with three kids. After three years of blissful married life, they welcomed their first child together, a daughter, Grace Elisabeth in 2005. 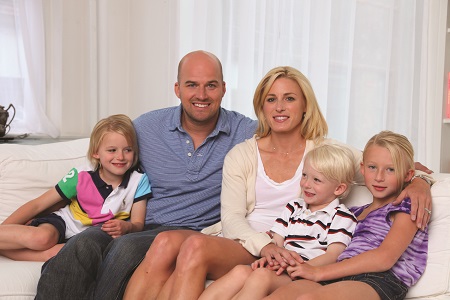 Elisabeth and Tim are currently sharing 15 years of commitment married life without any rumor of divorce.

Hasselbeck lives a lavish life like all other celebrities. Currently, she resides in a mansion in Nashville Estate along with her husband Tim and three kids.

Hasselbeck family moved to $2 million worth the lavish mansion with six bedrooms and six full and three half bathrooms in over 7,100 square feet are in 2016 after selling their $4.56 millions worth mansion in Greenwich. 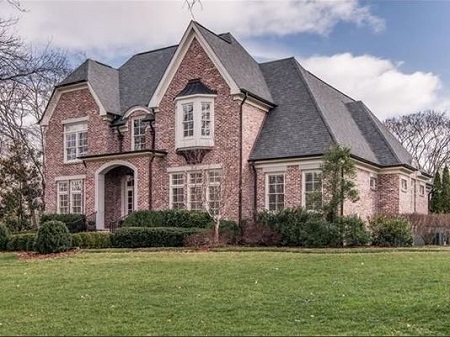 Elisabeth and Tim Hasselbeck's $2 million worth the lavish mansion in Nashville Estate,
Source: The Tennessean

Hasselbeck also loves spending her money on expensive and branded items. She also loves vacationing a lot and usually traveled several new places with her family. With such a huge net worth, Hasselbeck deserves to live a lavish life. 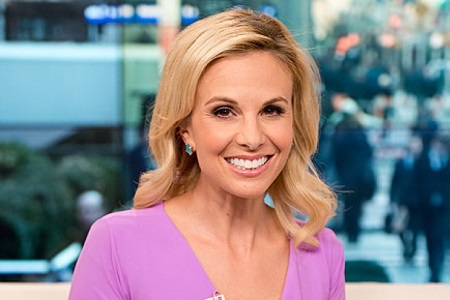