Home Article CNN Reporter Lisa Ling is happily Married. See her journey as a Wife and a Reporter

CNN Reporter Lisa Ling is happily Married. See her journey as a Wife and a Reporter 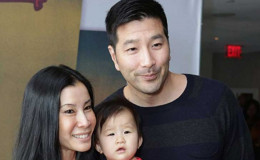 CNN Reporter Lisa Ling is happily married to husband Paul Song. The couple is blessed with two adorable daughters at the present time.

American journalist and television reporter Lisa Ling is currently working as the lead host of This Is Life with Lisa Ling on CNN International. She has an amazing journey in her profession and an interesting personal life.

She married her husband Paul Song in the year 2007 and the couple has a wonderful and alluring conjugal life with two kids residing in Santa Monica, California.

Let's get to know some of the important facts on the personal as well as professional life of the television personality in today's session.

Award-winning journalist Lisa Ling married Chicago-based doctor Paul Song on 26 May 2007 in Los Angeles, California. The couple at first announced their engagement on 3rd January 2007 which took place in a private ceremony at Charlie Trotter's Restaurant.

Renowned television personalities including Connie Chung, Kelly Hu, and Diane Farr were invited to the wedding party. The bride looked stunning in a red Vivienne Tam attire and the pair exchanged vows in front of 550 families. 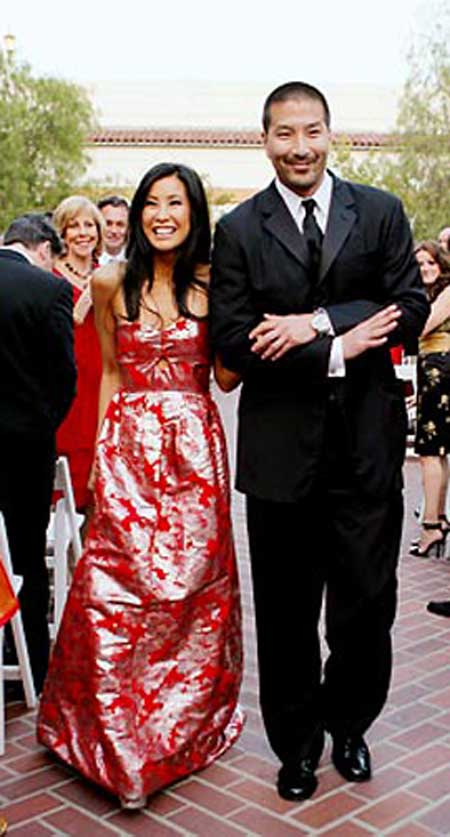 Lisa and her husband on Marriage ceremony, Source: InStyle

'My husband [marketing executive and Song friend Seung Chung] went shopping in Chinatown. We came with a whole crew so he bought 10 outfits – everything from pajamas to silkies. Then we had a dress-up party at my house.' 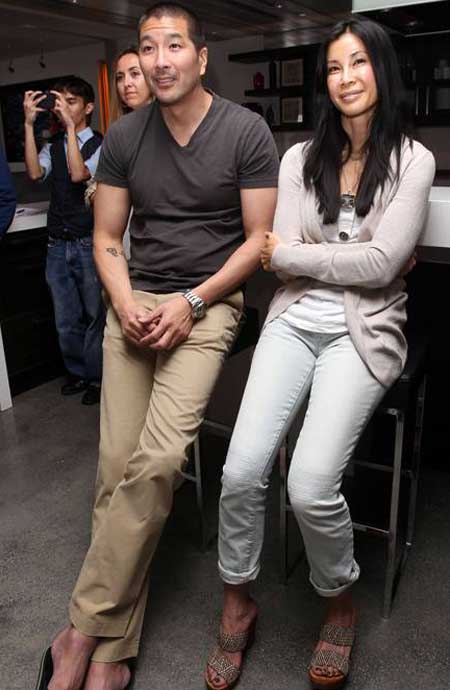 Ling and Song encountered each other via a mutual friend at Chicago's Little Company of Mary Hospital in the year 2006. The pair seems so dedicated and protective for one another that there is no sign of divorce or extra-affairs.

Children of the Heavenly Couple

Back in October 2012 on Anderson Cooper's talk show, Ling announced publicly that she is expecting her first baby. She gave birth to an adorable daughter named Jett Ling Song on 8th March 2013.

Here is a short video of Lisa Ling talking her experience as a mother on OWN:

After three years, the couple came with another good news of the second baby Ray Ling Song who was born on June 6 2016. The happy family of four is having a wonderful time together.

"The family is 'doing great'."

After the great stress and difficult labor, Lisa gave birth to her baby number two. She confessed,

"I was never that woman that wanted to have biological kids, ever,And when I finally did decide, it was not an easy journey. But I just feel very lucky that we’ve been able to conceive two kids."

"My daughter is really excited. She’s at an age now where I think she gets it. She’s willing to share. Really, this is a gift to her, because I actually am really happy with one child."

The couple recently celebrated the first birthday of Ray with a grand celebration!!

Happy Dohl little one (even though big one thought it was hers)! Thank you to @tiatosm and @ancatering for the incredible food and space and @colortreeevent for the Dohl setup. Even though baby girl will never remember it, it was perfect.

Lisa has also posted her recent activities with husband, kids, and other family members continuously on her Instagram.

Was my first full weekend with these two and @paulysong in a while...and it was so so nice. #sibLINGs

Well, it's without a doubt that the complete family is living happily together and we wish them forever happiness and togetherness. 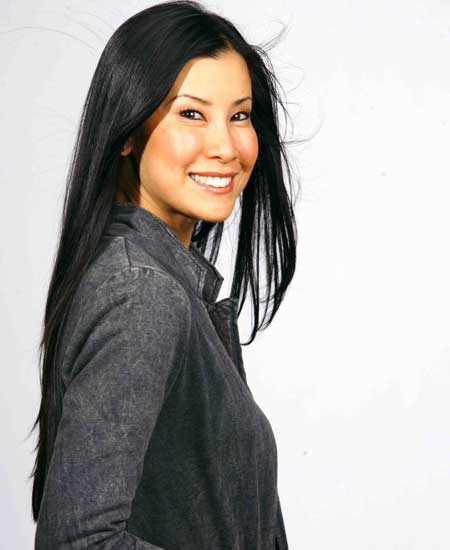 Well, we would like to wish Lisa and his husband Paul a prosperous life ahead in days to come.

For more updates and recent gossips, do visit our page.