American Actor and Singer Shaun Cassidy; Details of his Professional and Personal Life

Shaun Cassidy, 59, who initiated his career as a singer and actor in the 1970s and 1980s, has established himself as one of the most prominent writer and producer on television at present.

Shaun Cassidy, 59, is a pop music sensation of the 1970s much like his late elder brother David Cassidy has now, established himself as one of the most prominent writers and producers on television at present.

He is currently married to Tracey Lynne Turner; it is his third marriage. The couple has four children together and four more from Shaun's previous marriage. Know more about his professional and personal life here!!!!!

The American actor, singer, and producer is best known for his performance on the TV series The Hardy Boys Mysteries, Breaking Away and General Hospital. 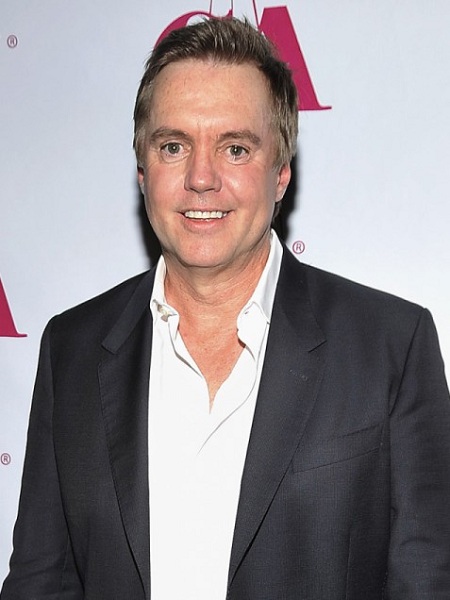 Shaun Cassidy; an actor, producer, and a singer
Source: Pinterest

He released his first debut album Shaun Cassidy in 1976 in Europe and Australia and his first single Da Doo Ron Ron was a big hit, and he was nominated for the Grammy Award for Best New Artist. He became a music sensation within a short span of time.

Eventually, he also tried his luck in the acting field starring as Rogers Meyers in the ABC Friday Movie Like Normal People on 13 April 1979. He played the role of Dusty Walker a musical drifter on General Hospital.

During the 1980s and 1890s, the star performed on Broadway and West End productions including Mass Appeal, Bus Stop, and Pass/Fail. After being successful in acting and music, Cassidy started producing TV series; produced the pilot of American Gothic. The star then created, wrote and produced a number of series like Cover Me, Invasion, Ruby & the Rockits, and Emerald City.

He has an estimated net worth of about $20 million at present earned mostly from his long career as an actor and singer.

The 59-year-old star has a beautiful home in Hidden Hills, California. Detailed information about his house and car collection is not revealed yet.

Shaun grabbed a Dramalogue award for his work in Mark Sheridan's Diary of a Hunger Strike. Furthermore, he also achieved Young Artist Awards for his performance in Like Normal People in the category of Best Juvenile Actor in A TV Series or Special in 1979. 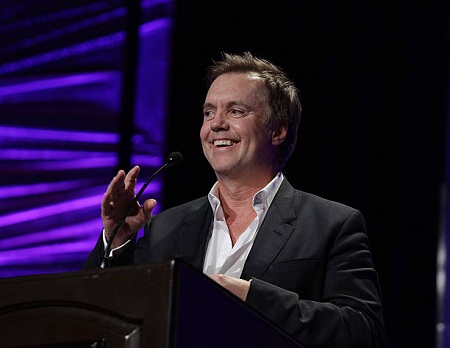 Shaun has been married three times with eight kids in total. As of now, Shaun is living a wonderful married life with Tracy since 2004. They have four kids altogether. Caleb, the eldest one in the family, was born on 3 March 2005. 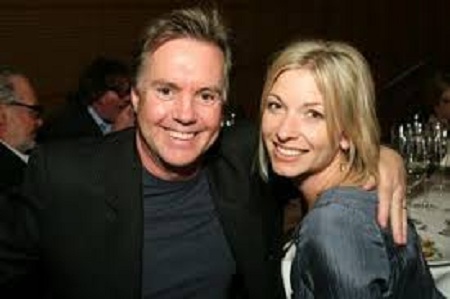 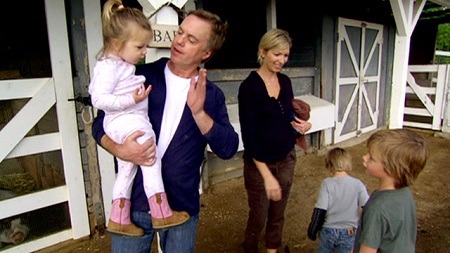 Cassidy was initially married to his first wife Ann Pennington in 1979. The star and his model wife managed to be together for 14 years until their official divorce in 1993.

He has a daughter, Caitlin, a son Jake and a stepdaughter, Jessica Ann Wilson Kruse from her first relationship. Shaun, who married actress Susan Diol in 1995 bears a daughter, Juliet together. The couple parted ways in 2003. 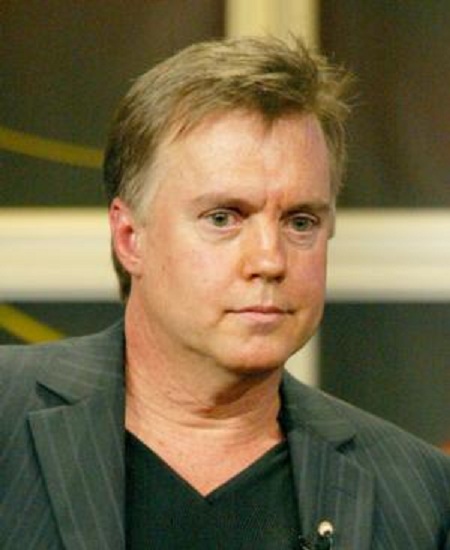