Home Article What is Weruche Opia Famous for? Who is She Dating Currently? Detail About her Affairs and Dating History

What is Weruche Opia Famous for? Who is She Dating Currently? Detail About her Affairs and Dating History 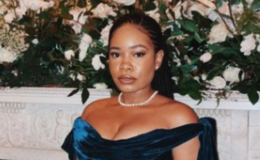 Weruche Opia is a British-Nigerian actress and businesswoman. In this article, we can learn all about Opia's personal life.

Weruche Opia is a British-Nigerian actress and businesswoman. The 5'5'' tall star is the founding Chief Executive Officer of the apparel business Jesus Junkie Clothing.

Who Is Weruche Opia Dating?

Weruche Opia has not disclosed anything about her romantic life. As per Schoolings, she has yet to reveal if she is now involved in a romantic relationship with another person or if she is single. She is private about her personal life. 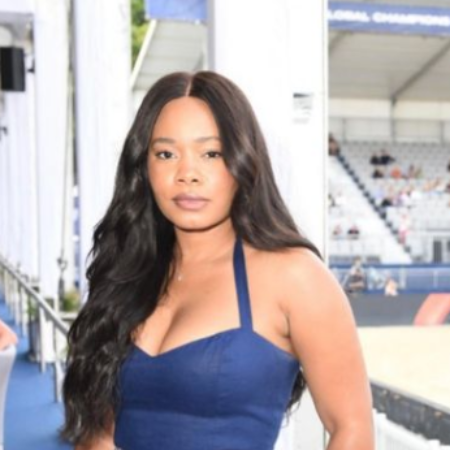 Weruche Opia has not disclosed anything about her romantic life. SOURCE: Instagram

Opia has a strong relationship with her family members and frequently posts with them on her Instagram account.

"I May Destroy You" Star Weruche Opia  Wiki/Bio

On April 11, 1987, Weruche Opia was born in Lagos. At thirteen, she moved to South East London. Her mother, Ruth Benamaisia-Opia, is a veteran radio and television host in Nigeria. Her father is a writer and a professor of social sciences. 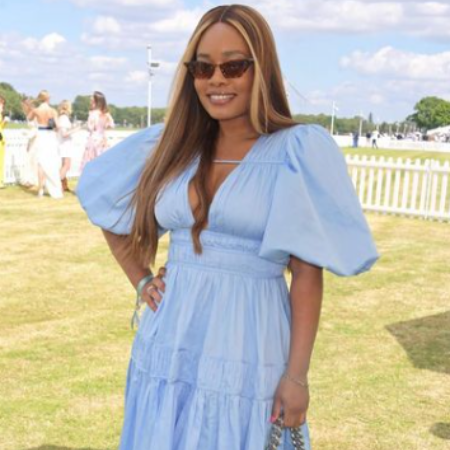 Opia graduated from the University of the West of England in Bristol, where she studied sociology and acting. After completing her undergraduate degree, Opia decided to pursue a career in the film industry, specifically acting and film production.

Weruche made her debut as a professional actress in 2010 when she appeared in the popular UK police drama The Bill. After that, Weruche claimed roles in various theater shows, including The Shakespeare Globe, National Theatre Studios, and Ice and Fire theater.

Weruche has been able to put her skills to use not just in the United Kingdom but also in Nigeria. She left the United States in September 2010 to spend a year in Nigeria, where she was born and raised. During that time, she became a member of the Renegade Theatre Company, which was managed by the playwright and director Wole Oguntokun.

During her tenure there, Weruche had starring roles in two of his pieces, The Inheritors and The Waiting Room, as well as in several Wole Soyinka plays, all directed by Wole Oguntokun. Opia played the character of Lady in Purple in the Nigerian rendition of Ntozake Shange's poem For Colored Girls Who Have Considered Suicide When the Rainbow Iz Not Enuf, with some of Nigeria's most renowned actors.

In 2012, Weruche relocated back to the United Kingdom, where she continued her work as an actress. She then appeared in various other theater performances and independent films. She then went on to land a role as a series regular on the second series of the award-winning drama Top Boy on Channel 4; in addition, she had a role in the Channel 5 commissioned program Suspects.

During a quick visit to Lagos in 2013, Opia met with producer Yomi Black to perform in a comedy skit titled The Lagos Big Girl's Game. This skit became one of the top 10 most-watched Nigerian videos of 2013.

In the comedy-drama series Bad Education, which Christine Gernon and Jack Whitehall produced, the leading character of Cleopatra was played by Weruche in the year 2014. The story of a kid who works as a teacher and pretends to be a kid is told throughout the series. The audience received Weruche's performance in the series well, and she even garnered nominations for several major awards.

Weruche has also appeared as Lilia in one episode of Banana and Toya in an episode One-Night Stand of Hot Pepper in 2015. In 2017 she was featured in Just a Couple, Inside No. 9, and Sliced.

Opia portrayed Terry in the miniseries I May Destroy You, which was developed by Michaela Coel that released in 2020. She appeared as Merle in Our House.

Throughout her career as an actress, Weruche Opia has been recognized with several prestigious honors. For her performance in When Love Happens in 2015, she was nominated for two awards: the Nigeria Entertainment Awards in the Actress of the Year category and the African Magic Viewers Choice Awards in the category of Best Actress in a Comedy. Both of these awards were presented in 2015. 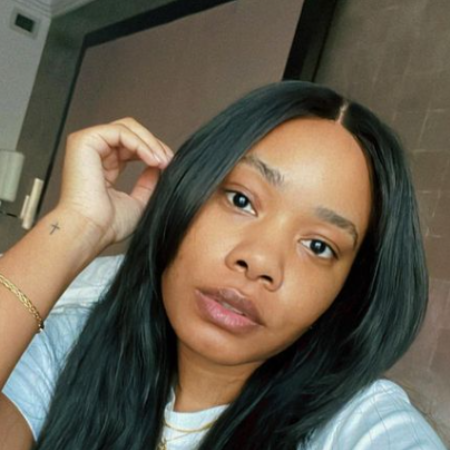 Opia won two Independent Spirit Awards and one Black Reel Award in 2021 for her work in the television movie or limited series I May Destroy You. The Independent Spirit Awards were given out in the Outstanding Ensemble Cast in a New Scripted Series category and the Black Reel Award in the Outstanding Supporting Actress category. For the same work, she was nominated for British Academy Television Awards in the category of Best Supporting Actress.