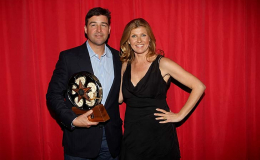 Primetime Emmy Award winner Kyle Chandler is one famous personality who has been married to Kathryn Macquarrie for a long time and blessed with two children. Gaining success in the industry is one thing and cherishing a delightful family life along with the professional life is different, Chandler has mastered in both.

The crush of many girls, Hollywood heartthrob actor Kyle Chandler is living a sweet successful married life in Texas is nothing but a reality. Father of two daughters, Chandler is someone from whom a man should see and learn about living a family life. We have details about his marriage and family lifestyle, let's jump into it.

Kyle Chandler is one of the luckiest celebrity to have a longlasting relationship, who has been happily married to Screenwriter Katheryn Macquarrie since 1995. They have been together since the day they tied the knot or even sometime before and are blessed with two daughters Sydney Chandler and Sawyer Chandler. 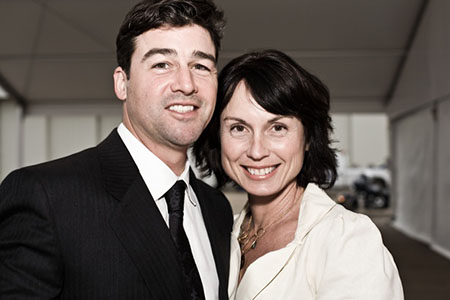 The amazing couple first met at the dog park in the mid-'90s. It seems to be love at first sight, that the couple fell for each other. Subsequently, they began dating and within a year of romance, they got married. They are one of the few couples celebrities who have had a successful relationship for so long which is about 24 years. There haven't been any rumors that indicate any complication in their relationship which explains their commitment to each other.

You may like: How is Lori Anne Allison's lifestyle after her divorce with actor Johnny Depp? Is she engaged?

He tries to keep his personal moments secret which is why this beautiful couple is not seen much in the media apart from some professional work. Looking at their successful married life, we wish them the best for their future and hope to see them happy forever.

Primetime Emmy Award winner Chandler is blessed with two beautiful daughters Sydney Chandler and Sawyer Chandler with Sydney being elder. His family is small and close to one another. 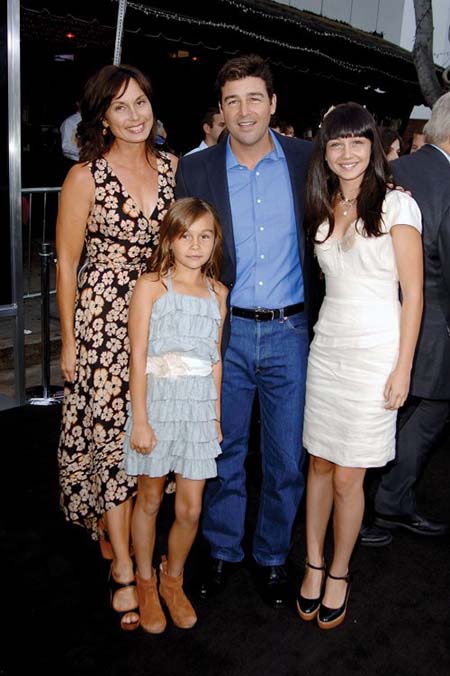 His younger daughter Sawyer is an activist against the practice of shark finning. She along with the father urged lawmakers for better animal welfare and protect the fish. They're supporting a bill that would prohibit the sale, purchase, trade, and transportation of shark fins in Texas.

See more: Shocking!!! actor Clay Adler at the age of 27, killed himself. Many Hollywood celebrities including actress Jennifer Lawrence was left heartbroken

Talking about shark protection, she said,

"I also want to tell them what happens to the sharks after the finning. They don’t just die instantly. There’s a lot more that goes on as they sink to the bottom just waiting to be eaten or drown or bleed to death."

Her interest and awareness of finning increased after her mom and dad showed her the movie "Sharkwater". She is seen publicly speaking against the shark finning activity.

She has given a speech on shark protection during Texas Humane Lobby Day and also has spread awareness through famous TV host Ellen DeGeneres website. 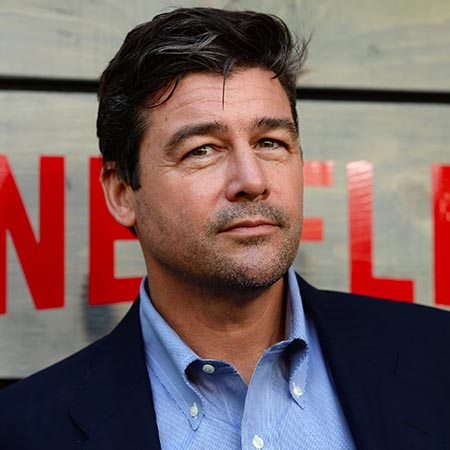