Home Article Who Is Adrienne Bankert' Husband? Who Is She Dating Currently? Know About Her Affairs And Relationship

Who Is Adrienne Bankert' Husband? Who Is She Dating Currently? Know About Her Affairs And Relationship 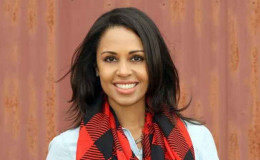 Few have garnered much fame outside the entertainment industry and being in the news industry, there aren't many who is as equally famous as one is in Hollywood, modeling or music. From covering the most significant news breakages to interviewing top-ranked figures, be it from politics, acting and showbiz alike, one such name, Adrienne Bankert has likes as any other A-listers have.

But when she is not raising questions and awareness for the people, she has remained on the silent side. Bankert has kept her behind the work life as private as she can. Let's take a close look at her personal life and find out if she is dating anyone.

Is the 39-year-old ABC’s icon Adrienne Bankert Still Single? Know If She Married 0r Having Any Relationship!

An adept journalist with broadcast experience as a television news anchor, interviewer and, a host, Adrienne Bankert is renowned as a national news correspondent with ABC News and the Good Morning America Weekend POP news anchor. She can be seen on almost all of ABC News’ podium including Good Morning America, World News Tonight, and Nightline. 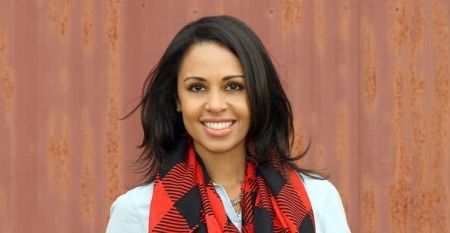 Bankert ’s achievements in the news world can simply be put by giving her the title of real life ‘Lois Lane’. But unlike her much acknowledged career with ABC, her life, when she is not around the mic has completely been another myriad of mystery.

Happy Thanksgiving! I’m grateful for the gift of a day. Here’s to good surprises in the last *40 days* of 2018!

Being a prominent figure, the most frequently asked questions always involve personality’s romance life. As a journalist, Bankert knows how to handle the tabloids rearing up to her off-camera life. She has remained pretty discreet when it comes to revealing about her romantic relationship.

There was quite a certain tweet that Bankert replied to one of her friend’s tweet which can be taken as a little notion about her possible married life. Considering her ascending age, people often have speculated that she has already tied the knot. 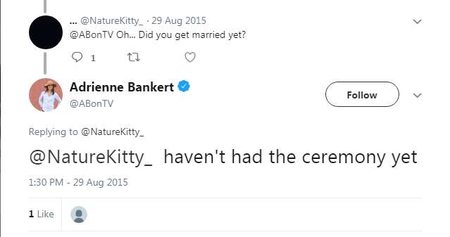 Bankert’s reply almost confirmed it like she’s married but hasn’t had walked down the aisle officially. However, given every success she had yet still not gossip about her personal relationship, Bankert already might be married and probably be hiding it because she wants to keep the love of her life out of the public eye.

So, what about the ever raising question, 'IS SHE REALLY MARRIED?'

This has been probably one of the most nerve-racking questions to both Bankert and her fans alike. However, neither her fans nor she has given something in this matter that one can finally make the headline out of.

Since, she has not given the media a definite chance of establishing her as someone who is being taken, on the 2017’s valentine’s day, she tweeted about the amorous day probably hinting about her romantic life.

It is reported that Bankert is so private in her after work life that not even the name of her parents are known, let alone her relationship with some man. Yet, she is known for being a devoted daughter and instead fixated on her career. 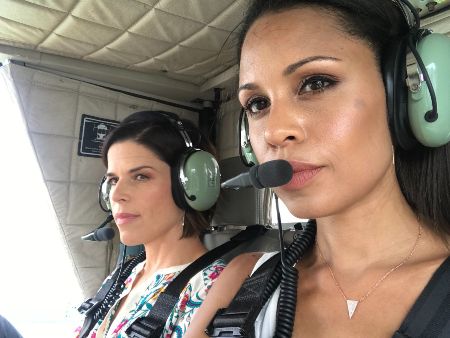 As far as one can dig her pages the man of the ABC’s icon has not even been seen on any fragments of her life; neither work nor home. So, whether she has settled or still looking for the ideal one is still wide open for speculations. 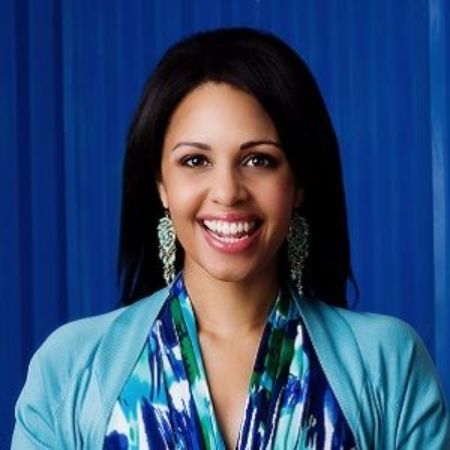