Home Article Who is American Actor Roger Bart's Girlfriend? Find out About his Affairs and Relationship

Who is American Actor Roger Bart's Girlfriend? Find out About his Affairs and Relationship

American actor and singer Roger Bart comes at the top when it comes about the controversial relationships stories. He's been very active in his professional career but what about his personal life?

American actor and singer Roger Bart is known for the movies like Desperate Housewives, The Producers, and American Gangster. Recently, we saw him in the film Speech & Debate.

We all are aware of his career but what about his personal life? He was accused of cheating by YouTuber Trisha Paytas. What was the real truth? Is he dating someone currently? Who is her girlfriend? We have all the details here!!!

What Is The Current Relationship Status of Roger Bart?

Most of the celebrities these days prefer to live a private life and does not want any media attention when they are not working, and Robert is one of them.

He is a very private person and does not share much about his personal affairs. Bart is probably single these days as he's not been spotted dating anyone. 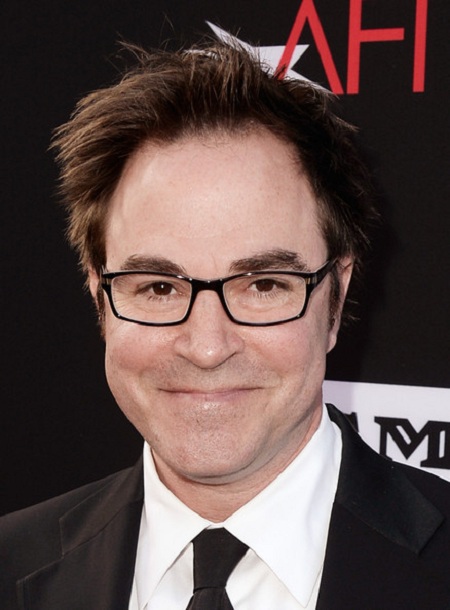 Roger, 55, How to Build a Better Boy star does seem to be in a relationship as there is no evidence of him having a girlfriend. So, we can assume that he is busy with his work and metaphorically is dating his career.

Roger Bart Was Accused Of Cheating On YouTuber Trisha Paytas

Trisha Paytas is an internet personality and an actress who is popular for her YouTube channel "blndsundoll4mj". Some sources claim that Roger and Trisha first met in 2013 via social media and soon they started dating each other.

They maintained their relationship for two and half years until they broke up in 2015 and the reason was Roger was cheating on her. Trisha opened up about her relationship with the actor. She claimed that Bart was still dating her at the moment when he was already in a relationship with some lady since five years.

Meanwhile, she also said, people around her warned her about Bart's cheating habit, but she always believed him. Trisha came to know all the story at the Halloween party. Here you can watch a video of her talking about the relationship with Roger.

if you've fucked Roger Bart , I don't care. U don't need to email me , email his girlfriend. Thnx

On the other hand, Roger did not give any explanation to the media and remained coy the whole time. 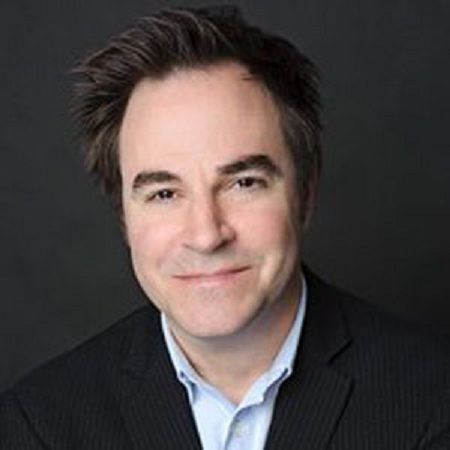