Home Article Bunk'd Actress Skai Jackson, is she Dating? Know about her Relationships

Bunk'd Actress Skai Jackson, is she Dating? Know about her Relationships 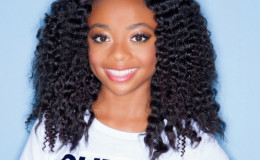 The former 15-year-old child model has gathered a lot of fan following over the past few years, and as she's growing up to be a gorgeous young actress, many of us are wondering if she's dating anyone or is she still single. It's time to find out!

Skai Jackson who started off as a commercial model and now stars as a leading television actress is currently single. The actress is super focused on her career, and busy filming in her Jessie spin-off Bunk'd. 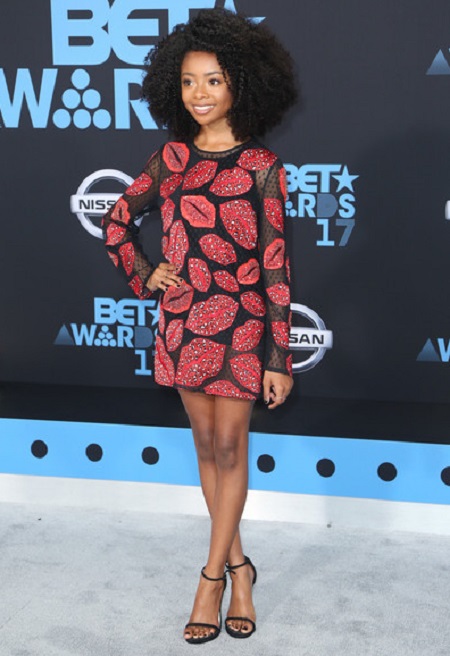 Although she's pretty exclusive on screens, the young actress is living under the radar and shares very less about her private life.

Also, she's not been linked with any of her co-stars or secret boyfriends so far. In a 2016 interview, the Bunk'd actress, revealed how she felt during the first few days of shoot and how excited she felt.

It's ok to stand alone. As long as you're standing in your truth.

"For me, I was very excited to work with my new Bunk’d cast-mates! But it was a little weird walking in the first day and seeing the new set and not having the penthouse set anymore. Also, we don’t have Kevin (Chamberlin)or Cameron (Boyce) on the show, so It was a little sad not having them anymore.”

The young actress was also nominated for the NAACP award which is a huge achievement for the rising actress. We wish her best wishes for her future endeavors and hope to see more of her in movies. 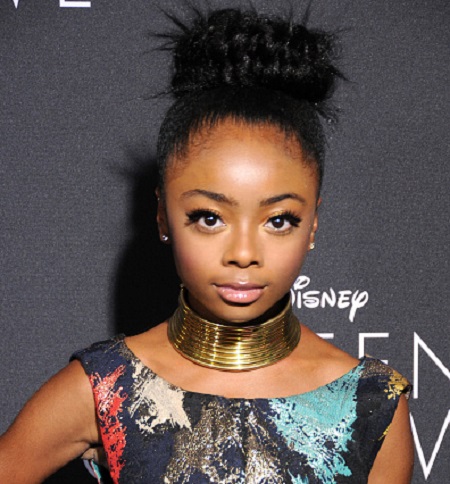