Home Article After Break-Up from His Girlfriend Zoey Deutch, Is Avant Jogia Dating Someone. Know His Current Relationship Status

After Break-Up from His Girlfriend Zoey Deutch, Is Avant Jogia Dating Someone. Know His Current Relationship Status

After His Break-Up from His Girlfriend Zoey Deutch, Is Avant Jogia Dating Someone. Know His Current Relationship Status

Avan Jogia, the former actor of Nickelodeon's Victorious, is a big name on Instagram, and ninety percent of his followers are females.

And, even though Jogia might have been quite distraught to break up with his long-time girlfriend Zoey Deutch, his followers, most probably, were pretty thrilled about it! Jogia is finally available now.

But, in all seriousness, Avan's break up was quite a sad ordeal. So after three months of his sad break-up with Zoey, Is he dating anyone new?

It's been how much, three months, since the source close to Zavan, a.k.a Avan and Zoey announced their split back in January, and Avan is not looking to get into any relationships anytime soon. 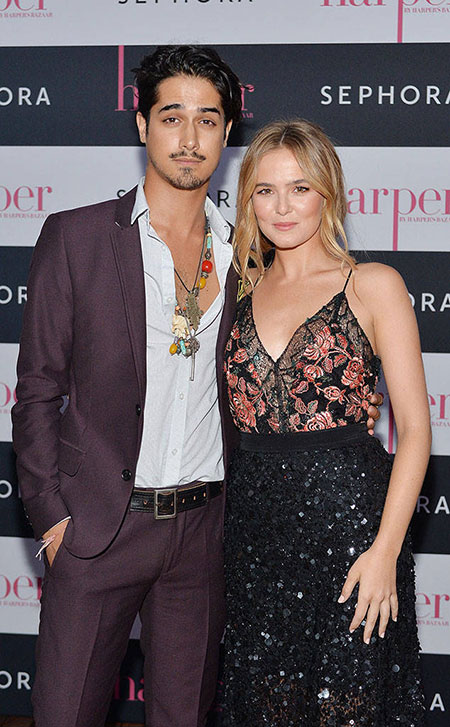 Avan and Zoey in a fashion event, Source: Eonline

Even though he's always quite about his personal life on social media, but at the very least he used to add pictures with Zoey once in a while.

But after his split from Zoey, he's not uploading any pictures with any new girl, which leads us to one conclusion, he's single.

Well, rejoice ladies! as the handsome hunk is single.

Avan in a still from The Drowning, Source: 40

Avan and Zoey didn't comment about their break-up in public and kept it under wraps for months before the source revealed it. The source affirmed,

'They broke up four months ago and remain friends."

Off all the relationships on Nickelodeon, Avan and Zoey relationship was the one that we all looked up to. Let's be honest here, we were totally shipping them. 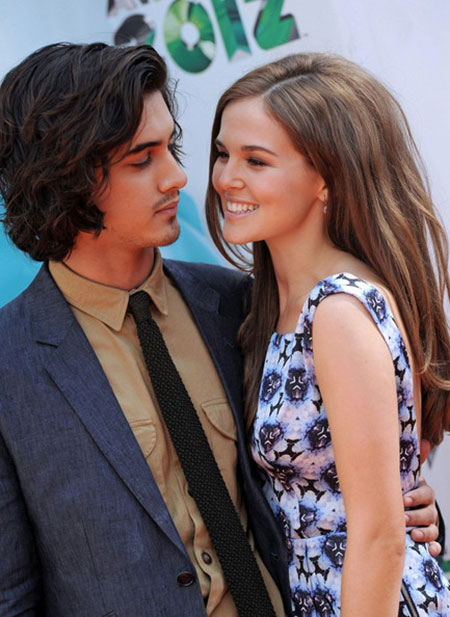 The couple was private about their relationship from the beginning. Their first public appearance was in 2012 when both of them attended the Kids Choice Awards.

But as all good things, somehow come to an end, so did the adorable relationship. It was a far-fetched vision to see both of them even parted from one another for a moment, let alone break-up for good.

But good news for all the Zavan's fans out there as the couple is set to star together in an Indie film, The Year Of Spectacular Men, directed by Madelyn Deutch, Zoey's sister. 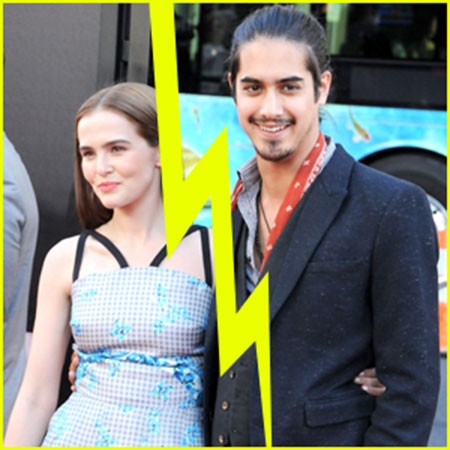 Well, both of them are young and rocking their professional career.

Zoey will be starring in her upcoming movie Before I Fall and Rebel In The Rye, whereas, Jogia is currently working on his upcoming project The Drowning, which he's starring alongside Julia Stiles and Josh Charles.

Avan Jogia was born on February 9, 1992, in Vancouver, British Columbia to Mike and Wendy Jogia. He belongs to Indian, English, Welsh, and German descent. 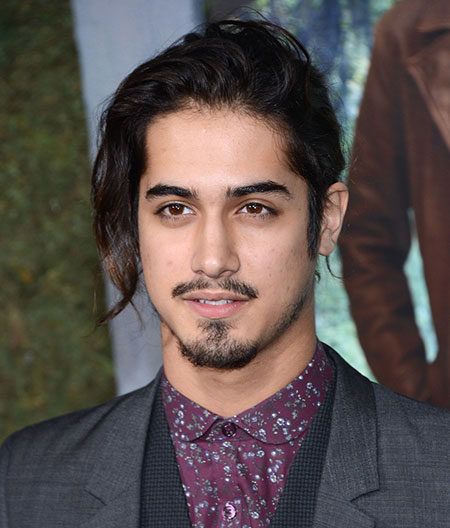 He attended Killarney Secondary School, and after starring in multiple television roles, he left school after 10th grade to pursue his career in acting.

In the year 2013 and 2014, he got himself a nomination for the Teen Choice Award for his role on TV series Twister. He holds a dual citizenship of Canada and United Kingdom.