Home Article Who is Azie Tesfai? Who is her Husband? Detail About her Married Life and Relationship

Who is Azie Tesfai? Who is her Husband? Detail About her Married Life and Relationship 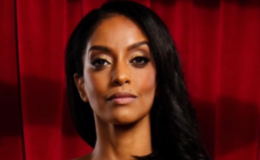 Azie Tesfai is an actress from the United States. In this article, learn all about Tesfai's personal life.

Azie Tesfai is an actress from the United States. The 29-year-old actress is most recognized for her roles on television shows such as Jane the Virgin and Supergirl.

Is Azie Tesfai In A Relationship?

As per Liverampup, Azie Tesfai is single as of 2022. The 5'5'' tall actress might be involved in a secret relationship with her boyfriend, but she has never let her social media followers know anything about him. There is a good possibility that Tesfai does not have a romantic partner because she has never been seen engaging romantically with another person in public. 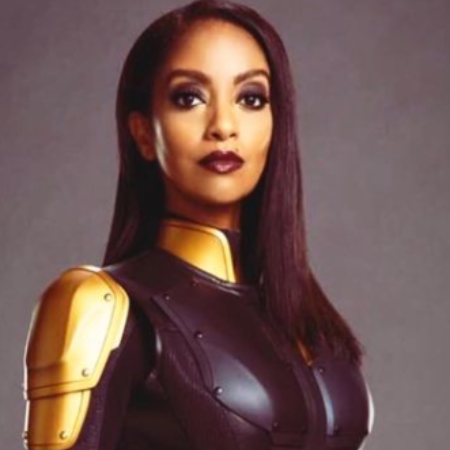 Azie Tesfai is an actress from the United States. SOURCE: Instagram

When researching Tesfai's personal life, most of the questions remain unanswered; however, most of her professional facts have been released and are available in her wiki. George, her beloved pet dog she regarded as her closest companion, passed away in March 2020.

Azie Tesfai was born and raised in Los Angeles, California. Tesfai parents' names have not been disclosed, even though her family history has been discussed. Her parents are immigrants from Ethiopia. Azie was the only child of her parents. 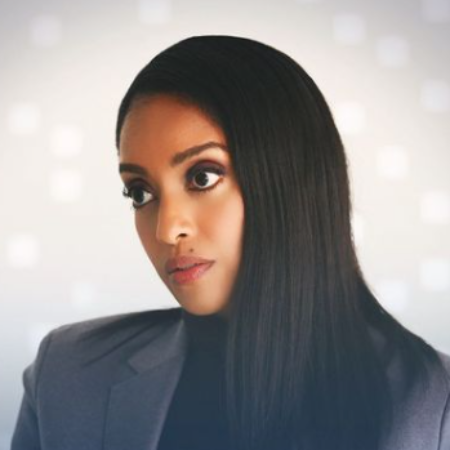 Talking about Tesfai's schooling and academic accomplishments, she attended the University of California, Berkeley, where she graduated with a degree in business administration after having majored in that field. Azie had an interest in performing from a very early age, which is what prompted her to enrol in acting lessons at UC Berkeley and try out for acting roles while she was a student there.

Azie 's acting debut was a smashing success thanks to her casting as Cherry Milton in the telenovela Wicked Wicked Games. In addition to Tatum O'Neal, other notable actors such as Jack Krizmanich, Clive Robertson, Kate French, David Smith, Jessie Ward, and many others appeared on the program, which was broadcast on the American television network MyNetworkTV.

In 2007, Tesfai appeared as Jamie in the television movie Sands of Oblivion. David Flores was the director of the project. The remaining cast members are as follows: Morena Baccarin, Victor Webster, Adam Baldwin, George Kennedy, etc.

Azie appeared on the A&E television series The Cleaner as a guest star playing the part of Ananda. Her next performance was as Zadeska in Rosencrantz, and Guildenstern Are Undead, which took place in 2009 and was directed by Jordan Galland. During the same year, Tesfai played the role of Kristen in the film Sutures. She appeared in the role of Nurse Mandy in the drama television series Melrose Place for three episodes.

In 2010, Tesfai appeared as Arora in the television movie 15 Minutes and Julie in Nathan vs Nurture. Both of these movies were broadcast on television. Acts of Violence was another film in which she appeared, this time in the role of Betsy.

Azie has appeared in guest appearances on the television series Law & Order: Special Victims Unit, the legal comedy-drama series Harry's Law, the drama television series Breakout Kings on the A7E network, and other shows of the same genre.

Tesfai's role as Nadine Hanson in the humorous and romantic telenovela Jane the Virgin, in which she appeared for 21 episodes, is primarily credited with bringing her to the notice of the general public. In the comedy film Me, Him, Her, she played the role of Kempy Blook in 2015, and the same year, she was a guest star on the comedy-drama television series Royal Pains, playing the role of Aubrey Wolfhouse.

In 2016, Azie's most notable performance was as Dr Michelle Marrs in the web series Powers, which was made available for streaming online. Additionally, in 2017, she competed in the Knock Knock Head Lock competition under the guise of Misty Copeland.

Tesfai has appeared as a guest star on episodes of television programs such as The Real O'Neals, Ghosted, NCIS: Los Angeles, and The Kominsky Method. Her role as Kelly Olsen in the superhero television series Supergirl brought her to the forefront of public attention once she began acting. She has also been featured in The Wretched and A Million Little Things.

In Los Angeles, Tesfai is also the founder of the jewellery company Fortuned Culture. Children in underdeveloped nations, such as Mexico, Ethiopia, and Cambodia, benefit from the money raised through sales.