Home Article Who is Bailee Madison Dating in 2022? | Her Relationship History

Who is Bailee Madison Dating in 2022? | Her Relationship History 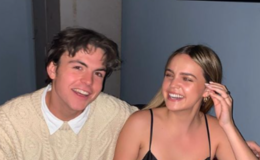 Bailee Madison is a singer and actress from the United States. She rose to prominence for her performance as May Belle Aarons in the fantasy drama film Bridge to Terabithia.

Bailee Madison is a singer and actress from the United States. The 22-year-old actress rose to prominence for her performance as May Belle Aarons in the fantasy drama film Bridge to Terabithia.

Madison went on to star in a number of films, including Isabelle in Brothers, Sally Hurst in Don't Be Afraid of the Dark, Maggie in Just Go with It, Harper Simmons in Parental Guidance, Ida Clayton in Cowgirls 'n Angels, Clementine in Northpole, Kinsey in The Strangers: Prey at Night. The 5'6'' tall star has a net worth of $6 million.

Who Is Bailee Madison Dating In 2022?

As per Creeto, Bailee Madison is dating her boyfriend, Blake Richardson, the lead singer of the band New Hope Club. Richardson and Madison publicly announced their relationship in a tongue-in-cheek tweet back in 2019. While collaborating on the music video for the song Love Again by Blake's band, the two became familiar. 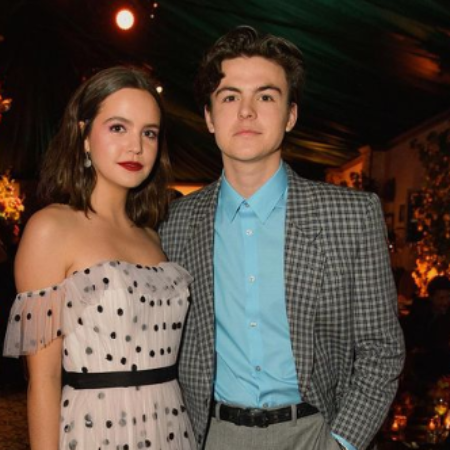 On Blake's birthday in October 2019, she seemed happier to confirm their romance. "This magical human was born on this day 20 years ago. Happy birthday, my love and best friend. I'd like to dress up with you for a long time. Xxxxx."

Bailee Madison announced to her fans and followers that she and Blake Richardson were dating, and they've been very open about it. Blake recently posted birthday greetings for his girlfriend, and she reciprocated on his 22nd birthday. 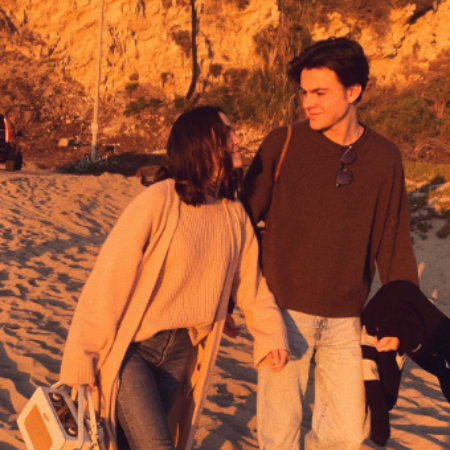 Bailee Madison announced to her fans and followers that she and Blake Richardson were dating, and they've been very open about it. SOURCE: Instagram

Bailee wrote a sweet message on Instagram, "Wrapped last night in New York and arrived in London just in time to celebrate my person's birthday. @newhopeblake, best wishes for your birthday, my love. Thank you for everything you are. Your 22nd year is already looking bright, and I can't wait to see you grow and shine even more. Xxxx."

According to United By Pop, the band The Vamps noticed New Hope Club and signed them to their label, Steady Records. The band also went on tour with The Vamps, which was the beginning of their success.

Blake's band rose to prominence after sharing their music on Musical.ly, according to GQ Magazine UK. When the band was interviewed by the publication, Blake stated that they are huge fans of Paul McCartney and BTS and would be thrilled to work with them: "I'd say BTS because we've been talking with them a little bit online, so that'd be really cool, but in terms of dream collaborations, Paul McCartney."

Richardson and his two bandmates were interviewed by United By Pop in 2019. Blake revealed that the three of them started writing songs at a very young age, which is very inspiring to hear. It's incredible to witness the band's success. They began in 2015 and have only released one album, though they have several singles and music videos.

Blake stated, "We'd all been writing music since we were 11 years old. We've always written our own music, and as writers, we've grown a lot. We may have tried to be something that was popular at first, but we realized that we needed to be ourselves and write what we like and listen to."

Bailee Madison was previously romantically involved with South African actor Alex Lange before beginning her relationship with Blake Richardson. Madison and her then-boyfriend Lange began dating in September 2016. After two years of dating, the duo split in January 2019. 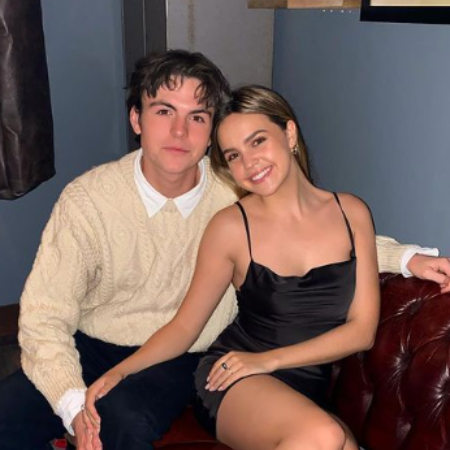 Madison and Emery Kelly allegedly began dating in May 2015. He is an American singer who appeared on the singing reality show The X Factor. The couple was open and transparent about their relationship. After only a few months of dating, the pair quickly ended their relationship.

Zachary Gordon and Bailee were rumored to be dating in 2013. The two met on the set of Pete's Christmas, a 2013 film in which Gordon plays the title character. They became close friends and were later seen together on several occasions, sparking the dating rumor.

On October 15, 1999, Bailee Madison was born in Fort Lauderdale, Florida. She has six siblings. Kaitlin Vilasuso, her older sister, is an actress. Madison is the daughter of Pat Riley. 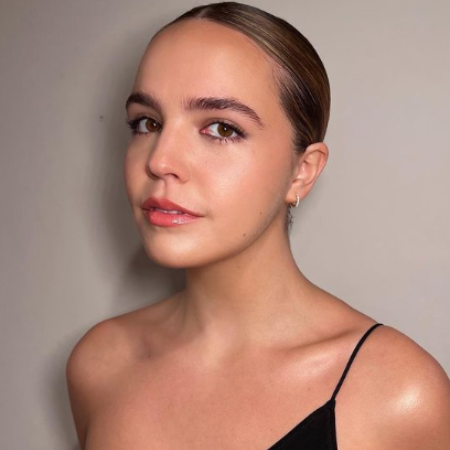 When Madison was just two weeks old, she appeared for the first time in an Office Depot ad. Since then, she has made numerous national television appearances in advertisements for well-known brands like Disney, SeaWorld, and Cadillac. Bailee additionally represents Alex's Lemonade Stand Foundation for childhood cancer as a national youth spokesperson.