Home Article Who is Basketball player Kevin Durant dating? Know about his affairs and career

Who is Basketball player Kevin Durant dating? Know about his affairs and career 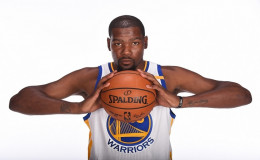 The Olympic gold medalist, Kevin Durant is one of the famous American professional basketball players. Not only in sports he is also famous among girls.

His several affairs and relationships are not hidden from us. But is he dating someone currently? Who is his new girlfriend? Let us find out!!!!!!

As of now, for a change, Kevin is not dating anyone and there is no news of him having any girlfriends. The famous player, however, was in a relation with Jasmine Shine a gorgeous lady who's small forwarding for the Golden State Warriors since 2014.

The pair was in on and off the relationship and while they were still together Kevin was captured with several women and this might be one of the reasons behind their breakup. 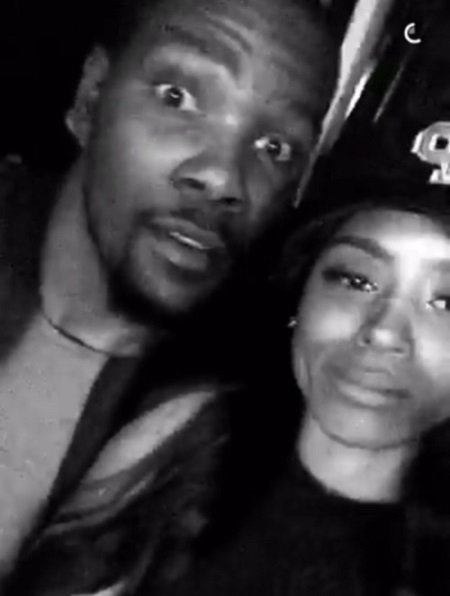 The two people with the same profession, Kevin, and Monica Wright were in the relationship. Soon after dating for a while the couple engaged in 2013.

The couple, however, within sometimes broke their engagement in 2014. The separation was heartbroken for Kevin.

He stated ,'' We was hanging out, chilling. And I felt the energy. I felt, I need to do this right now. And I just did it. I was like… We're engaged right now? We're about to get married? So I was just like, cool! I love this girl. But I didn't love her the right way.'' 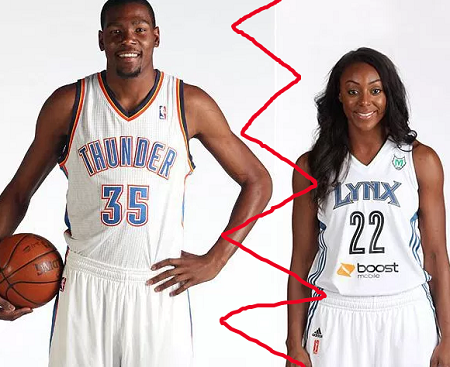 Kevin and Monica got separated, Source: The Jasmine Brand

In 2016, it was rumored that the ex-pair is again planning to be with each other. They are ready to be together even after the tragic ending of their relationship.

But the rumors turned out to be a hoax as there is no news of them getting back together. 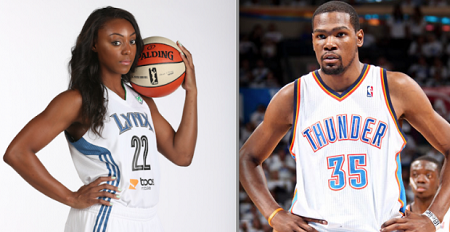 Kevin and Monica in a picture, Source: missing lynx

Hope to see them together in the coming future.

Kevin also dated LeToya Luckett, an American singer plus actress in 2011. Somehow due to the different vision, the relationship did not last much and separated only after a year.

Even after their break up in 2012, the couple was spotted in a restaurant having a romantic dinner date. Whereas LeToya confirmed that it was only a coincident that they met at the restaurant. 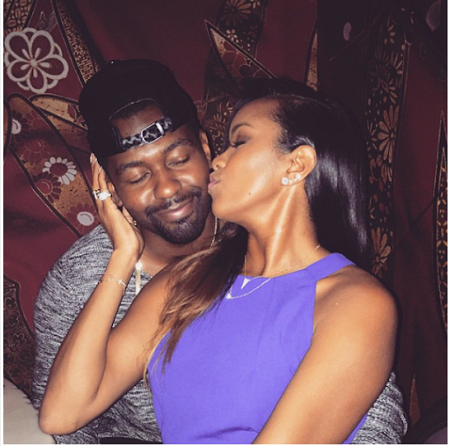 Kevin and LeToya in a picture, Source: Cnikky.com

So, according to her it was a co-incident dinner date rather than planned.

Kevin has a huge crush on the singer sensation, Rihanna. He keeps on posting several posts on online through his social media.

Rihanna is the dream girl of the basketball player and his wish to have small gesture from her. He can be counted as one of the biggest fans of her.

Kevin's career as a basketball player

Kevin started his career professionally from 2007 in NBA (The National Basket Association). After that, he became a member of NBA's All-Rookie First Team.

After playing several matches nationally and internationally, The International Basketball Federation, he was titled 2010 FIBA World Championship MVP. His hard work and dedication take him to play the 2012 US Olympic Game in London and took away gold medal.

Spirit to win the game!!!

Later on, in 2016 he was signed with the Golden State Warriors and lead the warriors the finals of NB against the Cleveland Cavaliers and LeBron James.

Durant moreover makes around $48 million from endorsements. He is a brand ambassador of Nike from where he received $60 million of signing amount.

The star owns a mansion in Malibu. The house's market price is $13.495 million as of 2019. He bought the house for $12.05 million. Further, he has a collection of luxury cars including: