Home Article Who is Beverly D'Angelo Married to? Detail About her Married Life and Relationship

Who is Beverly D'Angelo Married to? Detail About her Married Life and Relationship 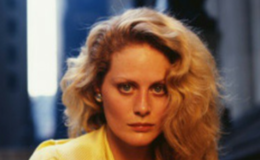 Beverly D'Angelo is a well-known American actress. The 71-year-old actress has worked in several movies.

Beverly D'Angelo is a well-known American actress, most known for her role in the National Lampoon's Vacation film series as Ellen Griswold. The 71-year-old actress has been in almost 60 movies.

Who is Beverly D'Angelo Married to?

Beverly D'Angelo was formerly married to the actor Don Lorenzo Salviati from Italy. The wedding took place on September 8, 1981. They had been married for a few years when they finally decided to divorce each other. The pair don't have any kids together. On November 5, 1995, their divorce was finalized. 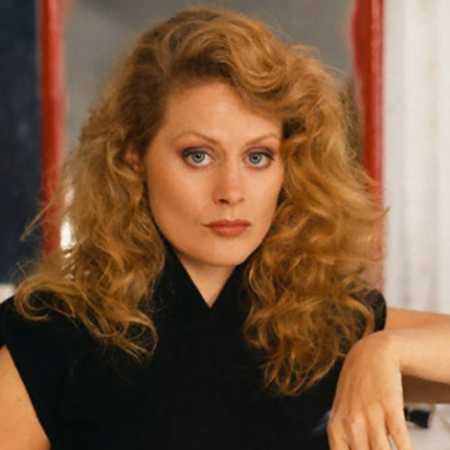 When asked about her unsuccessful marriage, D'Angelo once said, "When I was married to Larry, I kept thinking, 'This is a poor marriage, but it would make a beautiful mini-series.'"

Beverly's long-term relationship with the actor Al Pacino lasted from 1996 until 2003. The couple welcomed twins on January 25, 2001; their names are Olivia Pacino and Anton James Pacino. The couple divorced in 2003 when their children were just two years old, and a contentious custody fight ensued.

The Custody Battle Between Beverly D'Angelo And Al Pacino

A representative for Beverly D'Angelo has stated that Al Pacino is "a domineering, pestering man who has never changed a single diaper." The camp of Pacino disputed the claim that D'Angelo held their children as hostages in exchange for additional financial compensation. At the time, D'Angelo yearned to relocate back to Los Angeles, but she was instead residing in Manhattan with her children in an apartment that Pacino rented for $18,000 monthly. 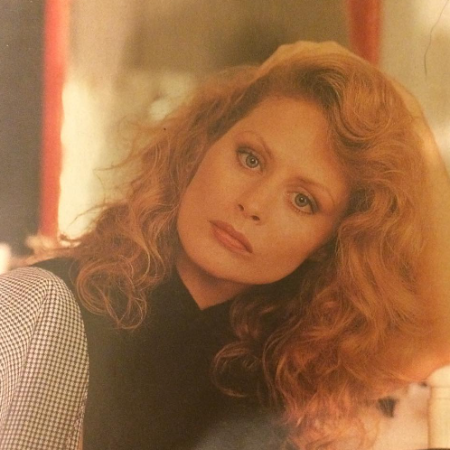 A representative for Beverly D'Angelo has stated that Al Pacino is "a domineering, pestering man who has never changed a single diaper." SOURCE: Instagram

According to the Pacino attorney, Martin Wasser, the actor paid $35,000 to four nannies and other costs associated with their children's requirements and well-being. As reported by Entertainment Weekly, "Beverley continues to use the children in a manner that essentially turns them into hostages. We have a running joke that we are dealing with a corporation that rents out babies. Al wants to spend additional time with the kids, but she wants to be paid more per hour of that time," Wasser said.

An associate of D'Angelo's pointed out that the actress is delighted to have Pacino spend time with their children. As per News Amomama, the exes matured sixteen years later and reestablished their friendship.

On November 15, 1951, Beverly D'Angelo was born in Columbus, Ohio. She is the daughter of Priscilla Ruth and Eugene Constantino "Gene" D'Angelo. 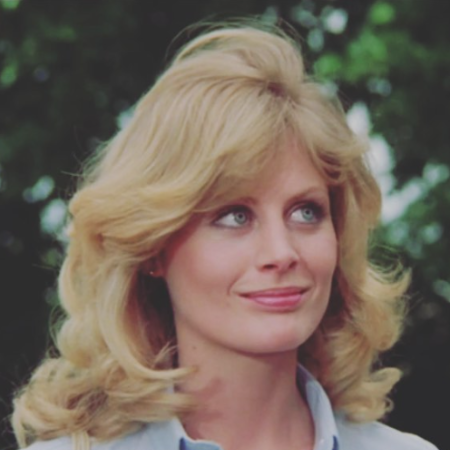 D'Angelo grew up with her siblings Jeff, Tim, and Tony. She attended Upper Arlington High School in Upper Arlington, Ohio. She was presented with the Upper Arlington Alumni Association (UAAA) Distinguished Alumnus Award in 2009 for the accomplishments that she had accrued over her professional life.

Before pursuing her passion for acting, Beverly had a career as a vocalist and an illustrator at Hanna-Barbera Studios. During her time in Canada, she was a backing singer for the band The Hawks, which was fronted by the American rockabilly singer Rompin' Ronnie Hawkins. After striking out on their own, the band members eventually formed The Band, a group now regarded as legendary.

D'Angelo began her acting career in the theater, making her debut on Broadway in 1976 in the musical Rockabye Hamlet, adapted from Shakespeare's Hamlet. In 1976, she made her debut on television by appearing in the first three episodes of the television mini-series Captains and the Kings.

After landing a small role in Annie Hall in 1977, Beverly starred in several successful films in the late 1970s, including Every Which Way But Loose, Hair, and Coal Miner's Daughter. She portrayed Ellen Griswold in National Lampoon's Vacation alongside Chevy Chase in 1983.

D'Angelo got a nomination for an Emmy Award for her work in the 1984 television movie adaptation of A Streetcar Named Desire, in which she portrayed Stella Kowalski. Later in her career, she appeared in leading parts in various made-for-television dramatic films, such as Sweet Temptation, Slow Burn, and Judgment Day: The John List Story.

Beverly had a recurrent role on the television show Law & Order: Special Victims Unit in the 2000s, playing the role of defense attorney Rebecca Balthus. She has also worked as a voice actress. D'Angelo played the role of Lurleen Lumpkin in an episode of The Simpsons from the third season that aired in 1992.

In 2008, D'Angelo returned to the show as the same character for the twentieth season's episode Papa Don't Leech. Between 2005 and 2011, she portrayed Barbara "Babs" Miller on the HBO series Entourage.

Beverly had a part as Sally in the movie Harold & Kumar Escape from Guantanamo Bay, which was released in 2008. In the film The House Bunny, she had the role of a housemother and appeared in Black Water Transit, directed by Tony Kaye.

In 2014, D'Angelo was chosen to star alongside Chevy Chase in the comedy pilot for Chev & Bev. Beverly played a small role in the comedy Vacation, which also starred Chevy Chase. The Patsy Cline Museum in Nashville, Tennessee, features a short biographical film on Patsy Cline, narrated by her.