Home Article Who is Carmina Villarroel' Husband? Detail About her Married life and Relationship

Who is Carmina Villarroel' Husband? Detail About her Married life and Relationship 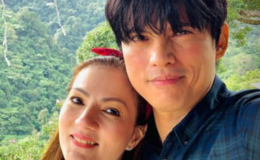 Carmina Villarroel is a Filipino actress, television host, and brand ambassador. In this article learn all about Villarroel's personal life.

Who is Carmina Villarroel' Husband?

Carmina Villarroel is married to her husband, Zoren Legaspi. They tied the knot on November 15, 2012. 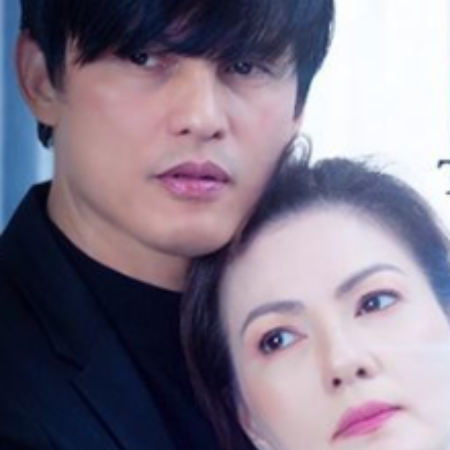 Carmina Villarroel's husband is Zoren Legaspi, an actor and television director in the Philippines. SOURCE: Instagram

The lovebirds got married in November 2012. On November 24, 2012, ABS-CBN aired a special coverage of their wedding titled Zoren-Carmina: Always Forever, A Wedding Like No Other. The special was about how the network covered the couple's wedding.

The concept of a surprise proposal followed by a quick wedding in the form of a flashmob was inspired by an episode of the American television show Mobbed by Howie Mandel, which included a surprisingly similar situation. The pair have twin children named Mavy Legaspi and Cassy Legaspi.

Carmina Villarroel's Husband, Zoren Legaspi, is from a well-known Filipino family. His family includes three actors: his father, Lito Legaspi, and his brothers, Kier Legaspi and Brando Legaspi. Outside of his work in the entertainment industry, he enjoys pursuing his passion for riding motorbikes as a hobby. 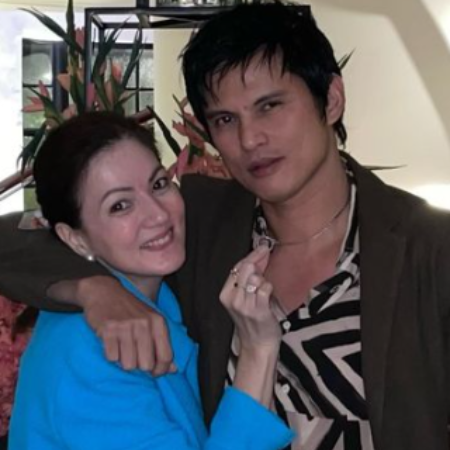 Legaspi was formerly Ruffa Gutierrez's leading man while they were together; Ruffa is an actress and beauty queen. Legaspi and Ruffa were formerly romantically involved. He was a matinee idol during his time with That's Entertainment as a group member. The performance Zoren gave in the film The Fatima Buen Story earned him a nomination for the Gawad Urian Awards in the category of Best Supporting Actor in 1995.

Zoren was the director for several shows on the GMA Network, including Fantastikids, Fantastic Man, Wag Kukurap, and Atlantika. He made his debut as a filmmaker with Ultraelectromagnetic Love, produced by Regal Films and scheduled to be released in 2008. The ABS-CBN show Agua Bendita featured him in a supporting role. However, Legaspi did not have a significant role.

Love ni Mister, Love ni Misis marked Legaspi's return to GMA, where he joined his partner Carmina to launch a brand new talk program. This was his first time hosting on television, and it was also his first talk show on Good Morning America. The first episode of the show was broadcast on August 9, 2010.

Zoren made his comeback to TV5 in the role of host in the program Paparazzi, alongside his co-hosts Ruffa Gutierrez, Shalala, Christy Fermin, and Mo Twister. Following the broadcast of Love Ni Mister, Love Ni Misis on the GMA Network in 2010, this was Zoren's second time hosting a show on television.

Glamorosa marks Zoren's return to the world of drama. Starring alongside grand slam best actress Lorna Tolentino and former Palmolive endorser Alice Dixson, the film is produced by Zoren. The first episode of the show was shown in November 2011.

Since Legaspi's appearance as a guest on Marian Rivera's program, Yan Ang Morning!, in 2016, he made his way back to the GMA Network. Legaspi re-joined GMA in 2016, and on March 15, 2018, he inked a deal with the GMA Artist Center. This followed his comeback to the network in 2016.

There were three separate occasions on which he visited GMA. Legaspi moved back to GMA for the second time in 2015 and the third time in 2016. His first return to the network occurred in late 2010, and he moved back again in 2015 and 2016.

Carmina Villarroel, 47, was previously married to BB Gandanghari, also known as Rustom Cariño Padilla, in 1994. The pair did not have any children, and Villarroel requested an annulment of the marriage several years after the wedding, which was granted in 2002. 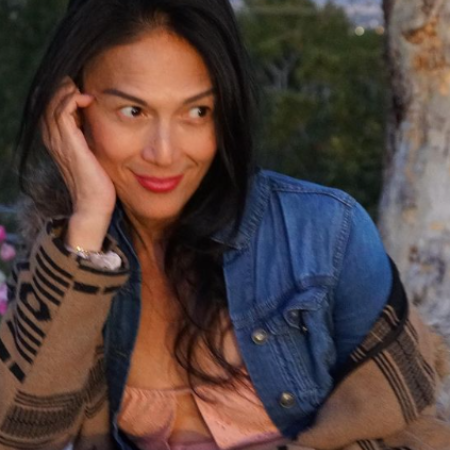 BB Gandanghari, also known as Rustom, is a Filipino-American actress, model, performer, comedian, and filmmaker. In 2009  she revealed her gender identity as transgender. As a result of a court ruling from the Orange County Superior Court in 2016, both her registration name and gender were updated to reflect her new identity.

Gandanghari began her career in the entertainment industry as a matinee idol and eventually became known for her acting roles. In addition to that, she was the host of the Philippine version of the game show Wheel of Fortune on ABC 5. Following her time as a host in the Philippines, Gandanghari relocated to the United States to pursue training in the film industry there.

In the film version of the comic book Zsazsa Zaturnnah, Gandanghari played the role of the gay salon owner Ada (Adrian). She made her debut on the GMA 7 series La Vendetta and the Happy Hearts, and she subsequently appeared on the ABS-CBN teleserye, Eva Fonda.

On the tourist island of Boracay, located in Malay, Aklan, Gandanghari played host to the National Kidlat Awards in the year 2009. She made another appearance in the SRO Cinema Serye titled Rowena Joy. Gandanghari secured a representation contract with The Brogan Agency in the United States in September 2017.

In the eighth episode of the third season of the Netflix series GLOW, which aired on August 9, 2019, Gandanghari made her debut on American television playing the role of Patricia, a fortune teller. This was her first role in the United States.