Home Article Who is Clint Howard Dating Currently? Detail About his Past Relationship and Married Life

Who is Clint Howard Dating Currently? Detail About his Past Relationship and Married Life 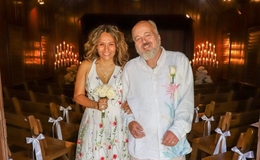 Clint Howard grew up in a family full of actors and s the younger brother of director Ron Howard. Ron is behind blockbuster films like Apollo 13 and The Da Vinci Code. Let's learn about Clint's marriage, divorce, film career and personal life here.

Clint Howard - Was Married With Wife of 22 Years, Melanie Howard

Clint Howard briefly dated Melanie before they got hitched on October 29, 1995, and lived as husband and wife. When the couple walked down the aisle, the two turned out to be the talk of the town. 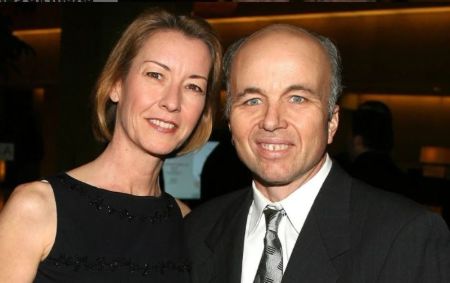 Sadly, after two decades, the divorce rumors swirled on the tabloids. And it's not entirely sure what happened between Clint and Melanie, but it claimed that citing irreconcilable differences, he divorced Melanie in 2017.

Not to mention, Clint filed a petition to legally separate from his wife, Melanie, as per TMZ. The former duo didn't share any children. In the legal document, the actor claims their Burbank, Calif home and a $24,000 saving bonds belong to him.

Did Clint Howard Marry After Divorce?

For the second time, on  July 1, 2020, Clint shared the vows with the love of life, Kat C. Howard, a CEO of a business company. The wedding ceremony was held on Little Church of West "Wedding Chapel," Las Vegas. 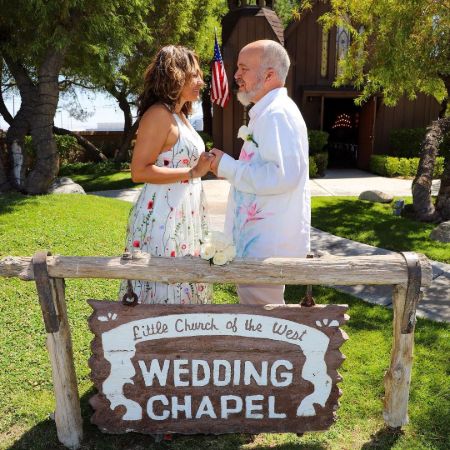 A loving husband to Kat celebrated a year anniversary in 2021 with an adorable Instagram post. The husband and wife smiled for a photo holding a white rose.

Clint and Kat seem to be happily married, and everybody is happy for both of them. The 62-year-old actor is going steady with his professional life while enjoying a romantic dinner night with his wifey.

The proud uncle of Ron Howards's daughter, actress Bryce Dallas Howard, has been Ron's side supporting im through it all and even launched a successful show business career of his own.

Howard starred in the Oscar-winning film director Ron's 16 films throughout his career, including Night Shift and Parenthood. Clint was two years old when he played the role of Little Leon on The Andy Griffith Show alongside Ron, who had a break-out role of Opie Taylor. 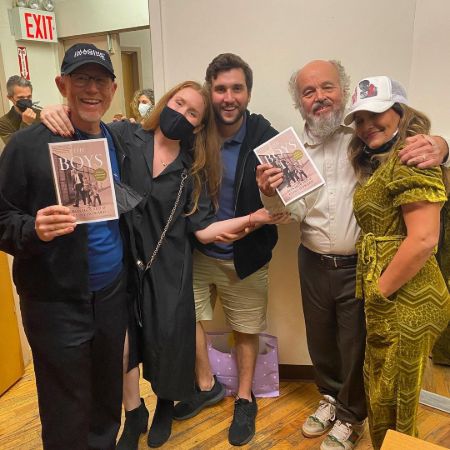 Clint Howard, Ron Howard and family with The Boys: A Memoir of Hollywood and Family. SOURCE: Instagram(@paigecarlylehoward)

Further, Clint was last seen in the American comedy movie, Mad Families in 2017. The movie featured a cast of Chanel Iman, Leah Remini and Charlotte McKinney. The brothers are co-authors of "The Boys: A Memoir of Hollywood and family."

Here's the video of Ron Howard and Clint Howard talking about their brotherhood.

The actor also worked with Disney on several Winnie the Pooh films before taking on the role of Gentle Ben from 1967 to 1969 and even shared the screen with his brother.