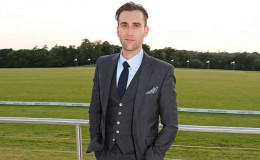 You probably have heard the saying, 'Puberty Hit him like a Freight Train' and it couldn't have seen said better for Matthew Lewis. We remember the English actor from his role as Neville Longbottom from the series Harry Potter.

In the movie series he looked like a reserved, shy, obnoxious, but guys, the actor has grown-up to become a handsome man. His steamy photoshoot for magazine covers made all sort of headlines around the world.

Matthew started out his career as a child artist which literally paved a great foundation for his entire career. Along with his co-stars, Daniel Radcliffe, Rupert Grint, and Emma Watson, the 28-year-old Brit made a big name for himself in the industry.

But unlike his co-stars, the actor became a sex symbol among the ladies purely because of his heartthrob looks and not to mention his facial hair. His photo shoot for the Emporio Armani underwear was way too steamy for its own good.

According to the ladies, his mutton chops was a delight for them all. Judging by his fame among the girls, Matthew's girlfriend will surely be the luckiest lady in the entire world. 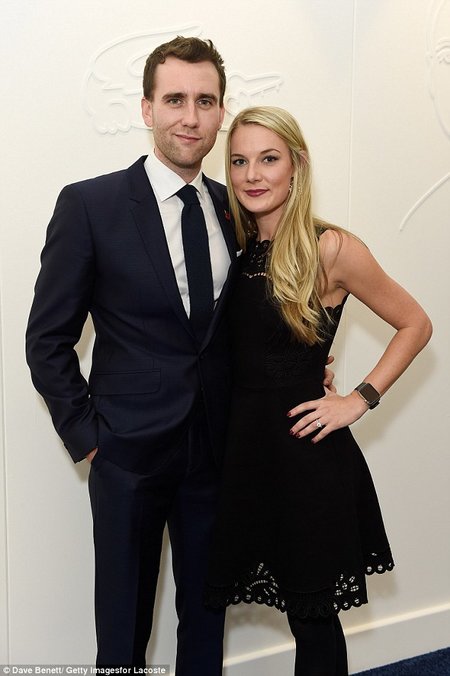 The Me Before You star seems to have already chosen a life partner for himself. He is currently engaged to events planner Angela Jones since December 2016. The actor proposed his long-term love, Angela during their romantic trip to Paris.

It was a special moment for the couple but mostly for Matthew as he was totally head over hills for her. A source close to the duo divulged how both of them are over the moons for one another.

The couple first met each other at the Universal Studios in Orlando in January 2016. Angele works there and upon meeting Matthew they started going out. And in the July of the same year, they hit it off.

After an indescribable two weeks my other half is heading back across the pond. She's the best thing in my life and inspires me to do and be better every single day. This one's for you, babe xx

Angela was previously married but soon the duo filed for divorce. Matthew considers her his better half and is usually sharing a lot of photos with her on the Instagram.

The handsome actor has a few affairs in his life. Back in 2011, he was in a relationship with Shinead Husband. The actor though kept a low-profile while he was dating Shinead. 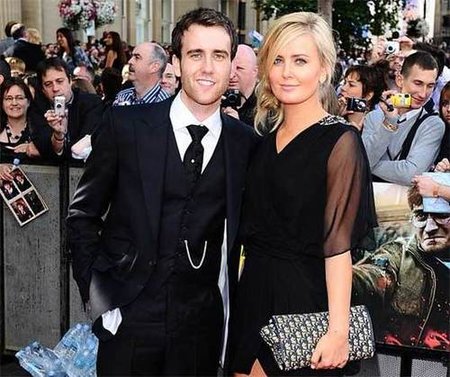 Matthew Lewis along with his then-girlfriend Shinead Husband
Source: We Heart It

Soon the news of their break-up surfaced when the actor was linked with a teacher named Alison Wynd. In an interview session, the actor talked about having a girlfriend named Alison.

But looks like he and Alison broke-up sometime ago and since 2016 he is dating Angela. 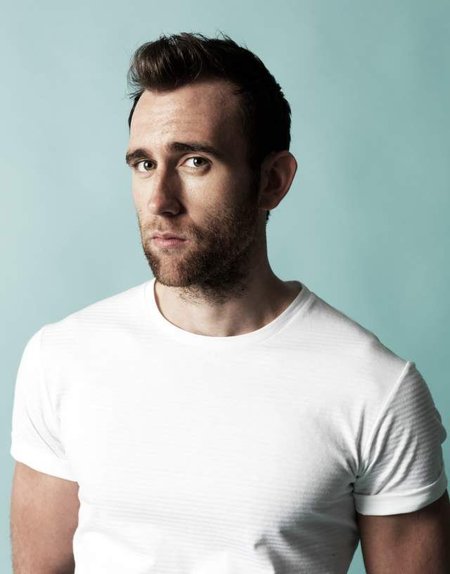