Home Article Who Is English Actor Rupert Grint's Girlfriend? Details About His Affaris And Dating Rumors

Who Is English Actor Rupert Grint's Girlfriend? Details About His Affaris And Dating Rumors 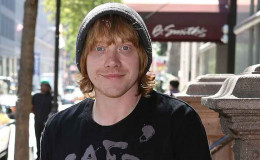 Several awards winning actor, Rupert Grint has been a heartthrob to many as Ron Weasley on the Harry Potter franchise. So who wouldn't think that he is going all the way with a pretty lady by his side?

Seen with several ladies around the industry, Grint was seen spending some quality time with his "so-called" friend, Georgia Groome the previous year but has been behind the curtains these days. Are they still dating or this on-and-off relationship between the two over?

Well, if you wanna know more about your favorite actor, check out below!

Rupert Grint Has Been Around Several Ladies In The Industry But Still Dating His Long-Time Girlfriend Georgia??

Rupert Grint seems to be hiding some of his romantic life from the media.

Harry Porter's actor seems to be a little secretive when it comes to his love life. But just not telling about his relationships does not mean that he could hide away everything from the public.

Rupert has been in on and off relationship with Georgia Groome since 2011. The couple has been spotted several times with each other and were last spotted together getting a nice and lovely dinner at West Hollywood during March 2017. 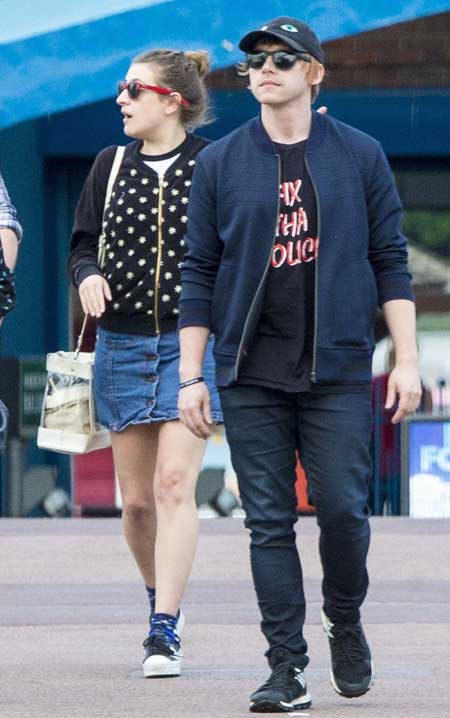 Ruper and Georgia has had an on and off relationship for about 6 years
Source: JustJared

We cannot assure that the couple is still together as they have not been spotted with each other recently. 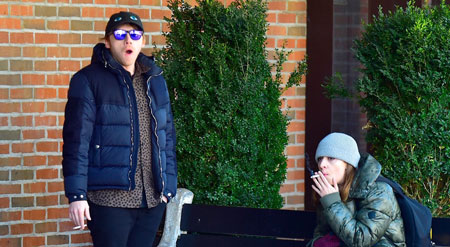 Rupert and Georgia were spotted out several times
Source: GettyImages

Grint is out of the social media so we don't know much about his personal life but the actor's dating history can be known from various sources.

Spotted With Several Ladies Around The Industry, Rupert Grint's Past Affairs!

The handsome star has been seen with several ladies around the industry. Before starting his relationship with Groome, he was rumored to have linked to actress Kimberley Nixon in 2009.

Recommended: Is British actress Emma Watson in A Relationship? What's About Her Professional career? Details Here!!!

The former couple was said to have met on the sets of movie Cherry Bomb and were seen at several events and programs including storming together on New Year's Eve celebration. 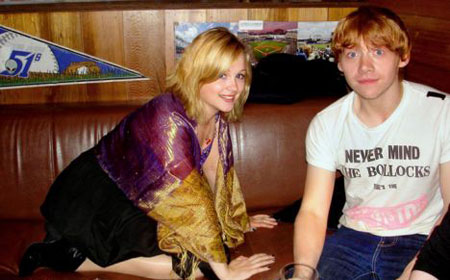 Rupert and Kimberly out together on New Year's Eve back in days
Source: DailyMail

The assumed couple was together for about a year but eventually parted their ways. The reason behind their split has not been disclosed to the public.

Grint was also rumored to have dated actress Lily Allen during early 2008. 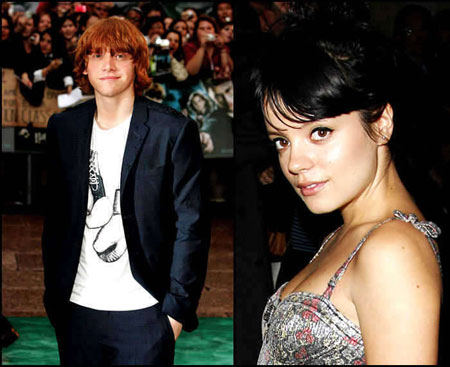 Rupert was rumored to have dated Lily Allen in 2008
Source: Naver

There is not much detailed information about the couple dating but some sources said that,

“Lily met Rupert at the Order Of The Phoenix premiere last year where they swapped numbers and have texted each other quite regularly. After Lily’s split from Ed things changed. Rupert offered Lily a shoulder to cry on and she’s taken it.”

Not only them, Grint was also rumored to have hooked up with Katie Lewis in November 2004 but no details information about their relationship has been out to the ears of the media and public. 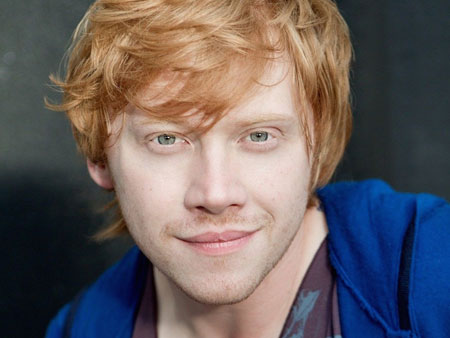