Is British actress Emma Watson in A Relationship? What's About Her Professional career? Details Here!!! 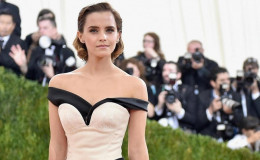 From the witty witch, Hermione Granger in Harry Potter series to the beautiful and mystical Belle in the hit musical romantic fantasy film, Beauty and the Beast, the British actress Emma Watson has come a long way in Hollywood.

The 27-year-old actress who is strictly private about her personal life has never publicly revealed who she's dating or has dated in her life, but we do hear rumors now and then about this gorgeous actress. So does she have a secret boyfriend? What is her relationship status?

Is British actress Emma Watson in A Relationship? In Details with Pictures!

The Beauty and the Beast star, Emma Watson was previously rumored to be dating tech manager William Mack Knight back in early 2016. 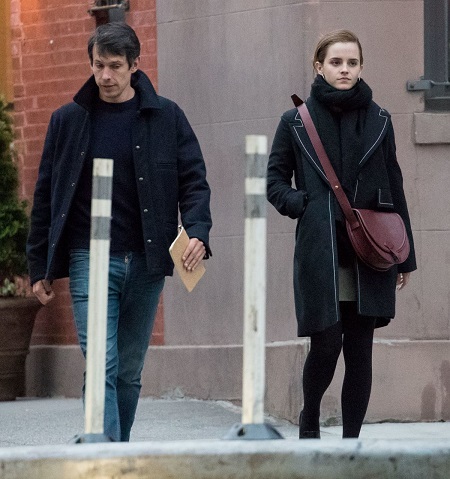 Emma Watson with her rumored boyfriend William Knight spotted together in 2016 | Source: DailyMail

The rumors surfaced in the media when the duo was spotted relaxing together back in February 2016 on their getaway vacation in Big Sur, California. Emma and William spent a weeklong romantic vacation together where they did everything a couple would do like hiking, sightseeing, enjoying the luxurious hotel amenities.

Although this evidence adds up to the fact that they're dating, Emma has not confirmed anything about their relationship, leaving all of us in a bit of pickle. 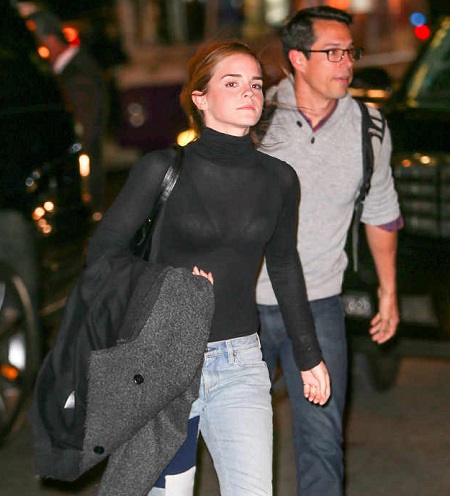 Emma and Will spotted together again 2017 | Source: EOnline

In an interview with Vanity Fair, Emma stated that her privacy is very important and sacred to her and she even hesitates taking selfies with fans. She also refused about talking about her boyfriend saying,

"You can't have it both ways, I want to be consistent: I can’t talk about my boyfriend in an interview and then expect people not to take paparazzi pictures of me walking around outside my home."

Prior this, she was also rumored dating Harry Potter lead actor, Daniel Radcliffe back in the late 2008 but both denied that they are just good friends and nothing was going on between them. 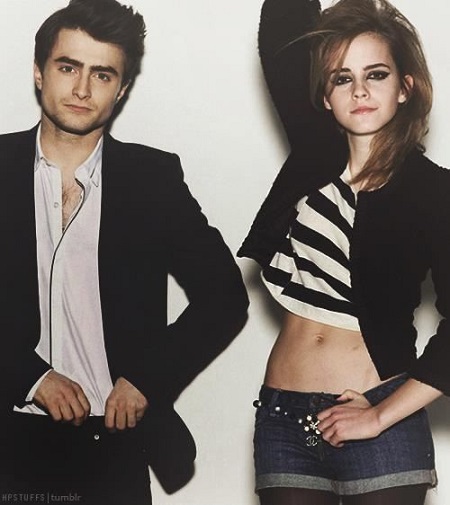 Daniel Radcliffe and Emma Watson in a photoshoot |Source: Pinterest

All in all, we wish the actress best wishes for her future endeavors and hope she soon gets married to the right man! 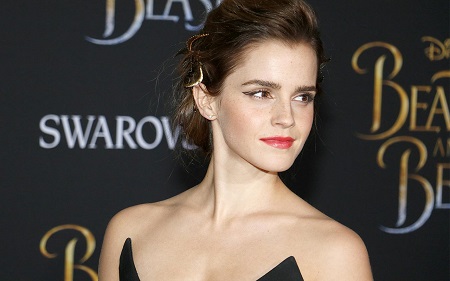