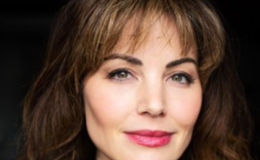 Erica Durance is an actress from the United State with a net worth of $4.5 million. She is well known for playing the role of Lois Lane in Smallville and Dr. Alex Reid in Saving Hope.

Erica Durance is an actress from the United States with a net worth of $4.5 million. The 44 years old actress is well known for playing the role of Lois Lane in Smallville and Dr. Alex Reid in Saving Hope.

The 5'8'' tall star is one of the most successful actresses. In this article learn in detail about Durance's personal life.

Erica Durance's husband is David Palffy. He is a Canadian actor who works in film and television. The year 2001 marked the beginning of Durance and Palffy's relationship, and five years later, in 2005, the couple got married and walked down the aisle. 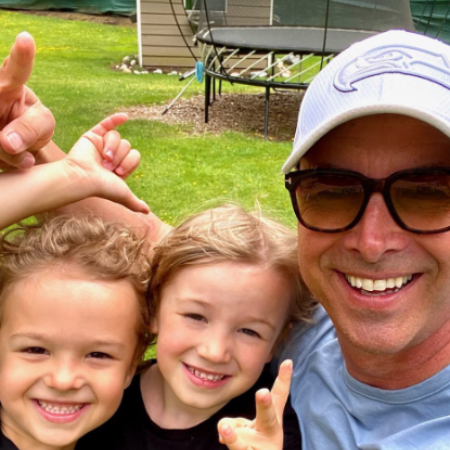 Durance and Palffy are the parents of two kids. Lochlan William Palffy and Liam Jeffrey Palffy are a blessing from God to their families. Liam came into the world in June 2016, and Lochlan was born in February 2015.

David has a son from a previous relationship, and his name is Laszlo David Palffy. He was born on March 29, 1999. Erica was married to Wesley Parker from 1996 until 1999, before she wed the Canadian actor.

Erica Durance's spouse David Palffy is also an actor. David was an active member of the theater community and took part in a number of stage plays and dramas, some of which include: Richard III, David Mamet's Speed, and The Plow, amongst a great number of others. 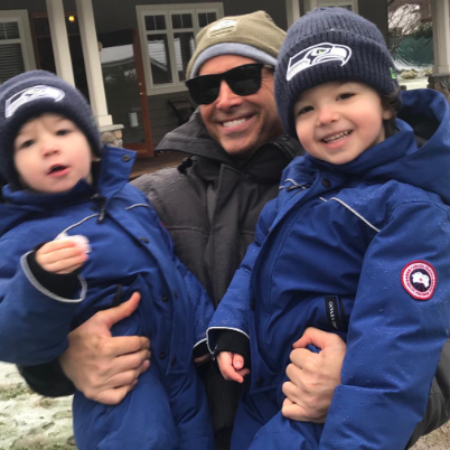 In 1987, when Palffy was only 18 years old, he made his professional TV debut as Mass Grave Soldier in the film Full Metal Jacket. This followed his consistent performance throughout the years.

David first appeared on television in the series Friday the 13: The series in 1989. After that, he starred in the films House of the Dead and Need for Speed: Underground 2 in the roles of Castillo Serrano and Caleb Reece, respectively.

David is best known at this time for his roles as the Goa'uld villains Sokar and Anubis in Stargate SG-1. He has a cumulative total of 57 acting credits to his name and a number of awards to show for his versatility on screen.

On June 21, 1978, Erica Durance was born in Calgary. She is the daughter of Gail Durance and Joel Durance. Durance was raised on a turkey farm with her older brother and sister in Three Hills, Alberta, Canada. 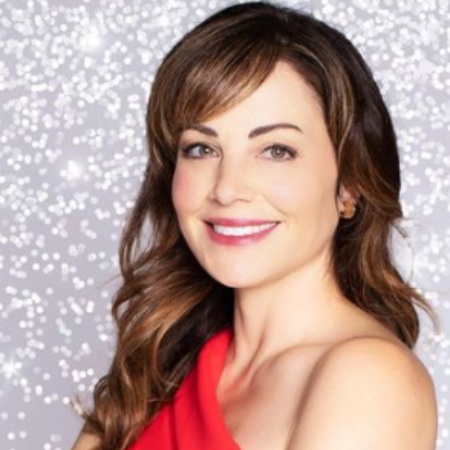 On June 21, 1978, Erica Durance was born in Calgary. SOURCE: Instagram

Since Durance was a young child, she has had extensive training as a classical singer. Following her graduation from high school in 1999, Durance relocated to Vancouver so that she could pursue her interest in acting on a professional level.

Erica remained a student at the Yaletown Actors Studio for a significant number of years alongside her instructor and future husband, David Palffy. Beginning her career in the background, Durance eventually moved on to appear in advertisements and guest starring parts. As per MNS, a Smallville fan shares a touching story about Tom Welling and Durance.