Home Article You Tuber Faze Apex Might Be Possibly Single, No Rumors of Dating Recently!

You Tuber Faze Apex Might Be Possibly Single, No Rumors of Dating Recently! 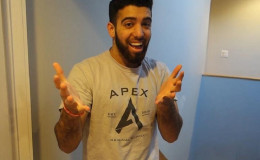 YouTube personality Faze Apex is literally so popular among his female fans; all because of his amazing gaming skills in 'FaZe Clan' and alluring physique

YouTube personality Faze Apex is so popular among his female fans; all because of his amazing gaming skills in 'FaZe Clan' and alluring physique.

He has gained wide recognition across the globe with his personal YouTube channel and every single lady on earth have the same question in their mind; Has the star fallen in love with someone or is he still on the way of finding a soulmate?

You Tuber Faze Apex: His Personal Life Is He Dating Anyone?

Faze Apex, the 21-year-old YouTube personality has maintained his personal life behind the curtain. He is active in his social media like Instagram and Twitter, still, his fans are unable to get details about his dating life. 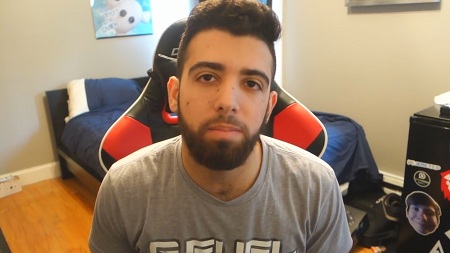 Faze Apex is most probably single at present
Source: YouTube

Rumored flew around the media back in 2017 that the star got engaged with a mystery lady but the star has not officially confirmed the news.

For now, we can just say that he is most probably single at present.

Moreover, he has two nephews; looking at his Instagram posts it's pretty clear, the star spends most of his time with those kids whom he refers as FaZe Baby and FaZe Baby 2.0 in the social media.

You can see the two adorable kids hanging around with the heartthrob at several locations. You can also see the little boy enjoying a vacation in Disneyland back on 16th February 2018.

Some enjoyable moment at Disneyland!

Though the YouTuber seems very happy in his life, we would actually be happy and excited to see the star dating someone soon.

Faze Apex, initially began watching YouTube videos when he was in his school time. He used to play games and upload videos of gameplays during his high school days.

He made his video the first time in 2008. He routinely played 'Call of Duty' and went by the username Atrocity HD.

Great Achievement of the team!

He is a major league gamer and also runs a personal YouTube channel called bananafone34.

Apex always wanted to join a professional gaming clan, and when the founders of the Faze Clan liked his content, they asked him to join them.

As he became perfect with the game he is now the co-leader of the Faze Clan. Thomas Oliveira founded the FaZe Clan back in 2010.

He and FaZe Dirty are both the members of the FaZe Clan now. 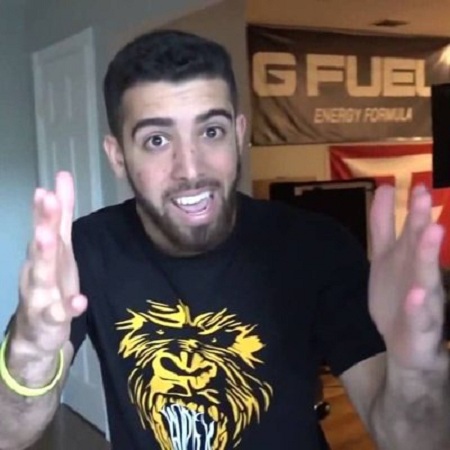