Home Article Who is Freddie Jackson Current Partner? Exclusive Details About his Affairs and Relationship

Who is Freddie Jackson Current Partner? Exclusive Details About his Affairs and Relationship 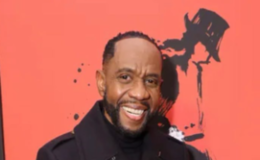 Freddie Jackson is a famous vocalist from the United States. The 66-year-old singer started his music career in the late 1970s with the funk band Mystic Merlin in California.

Freddie Jackson is a famous vocalist from the United States. The 66-year-old singer started his music career in the late 1970s with the funk band Mystic Merlin in California. Jam Tonight, Do Me Again, Have You Ever Loved Somebody, You Are My Lady, and Rock Me Tonight (For Old Times Sake) are just a few of the well-known R&B and soul songs he released in the past.

Together with Irene Cara, Jackson participated in the recording of the duet Love Survives, produced by Michael Lloyd and included in the soundtrack for the film All Dogs Go to Heaven, released in 1989.

Who is Freddie Jackson Current Partner?

As per Liverampup, Freddie Jackson is not dating anyone. Even though he is 66 years old, the details of his romantic relationships with women have never been reported in public. Despite this, there is still a possibility that the singer has been romantically involved in the past. 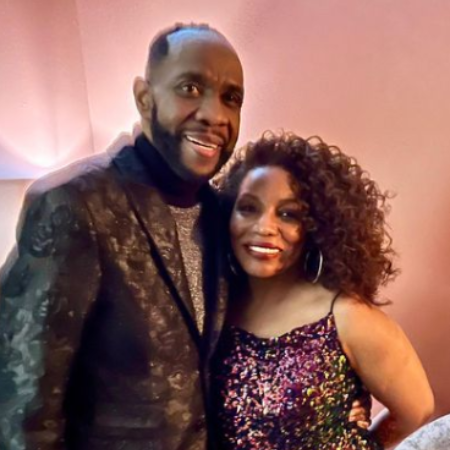 In the past, rumors have circulated that Jackson had a romantic relationship with Melba Moore and Patti LaBelle, although no strong evidence supports these rumors.

"Have You Ever Loved Somebody" Vocalist Freddie Jackson Wiki/Bio

Freddie Jackson was born in Harlem, New York, on October 2, 1956. Jackson began his musical career as a gospel vocalist at a young age when he began performing at the White Rock Baptist Church in Harlem. There, he made the acquaintance of Paul Laurence, who would become his collaborator in songwriting and the producer of his records. 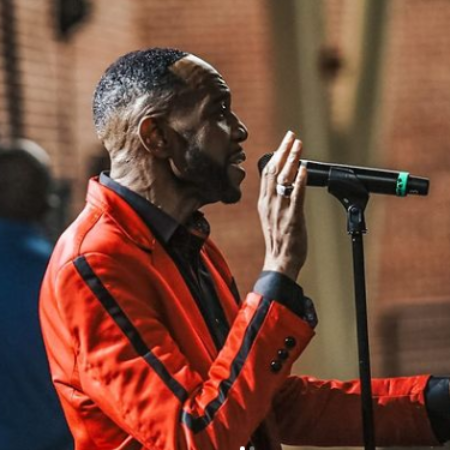 When Jackson was done with school, he became a member of Laurence's band, called Laurence Jones Ensemble, and began performing in the New York nightclub scene. Freddie relocated to the West Coast in the late 1970s and began serving as the lead vocalist for the band Mystic Merlin. However, he quickly relocated back to New York to start working alongside Laurence at the Hush Productions company.

In 1981, Freddie was also a supporting singer for Melba Moore, in addition to singing on demo recordings of Laurence's tunes, and he sang on those records. He was able to secure a recording contract with Capitol Records in 1984, and the following year, in 1985, Jackson released his first studio album, Rock Me Tonight. The song You Are My Lady helped him achieve his second consecutive number-one spot on the R&B singles chart.

Following the success of his collaboration with Melba Moore on the R&B chart-topping single A Little Bit More, Freddie released the follow-up album Just Like It Was the First Time in 1986. Just Like the First Time was another platinum album that continued Jackson's reign atop the R&B singles charts. Freddie's Tasty Love, Have You Ever Loved Somebody, and Jam Tonight peaked at number one, while I Don't Want to Lose Your Love reached the number two spot.

The album Don't Let Love Slip Away, released in 1988, marked a turning point in Freddie's career by featuring two more songs that topped the R&B charts: Hey Lover and Nice 'N' Drop. Despite this, the rate of Jackson's popularity continued to slow. In episode Two Rode Together from season one of The Golden Girls, which aired in 1989, Jackson made a cameo appearance as a lounge singer and performed the Disney song It's a Small World for Sophia. Freddie collaborated with Irene Cara to record the duet Love Survives, featured on the soundtrack of All Dogs Go to Heaven.

Jackson left Capitol/EMI Records at the end of 1993 and signed with RCA/BMG. His debut album on the company, titled Here It Is, was released the following year, although it failed to generate significant financial success. Following the release of a Christmas album, Freddie severed his ties with RCA and, in 1995, released Private Party for the more intimate Street Life label of Scotti Brothers Records.

Orpheus Music was responsible for distributing Jackson's ninth album, Transitions, released in September 2006. At the end of 2010, Freddie launched a brand new album on the Entertainment One Music label named For You. The song I Don't Wanna Go was released as the album's first single.

The entertainment business Climax Entertainment released Freddie's new single, Love & Satisfaction, on August 26, 2014. On May 1, 2017, the lead single One Night from Jackson's forthcoming album Love Signals was released via Climax. On April 21, 2018, he was one of the performers at a Soul Music event in Albany, Georgia. Other artists there were the 69 guys and several others.

In August 2019, it was reported that Freddie would be performing later that month as the headlining act for the 37th annual African World Festival, presented by the Charles H. Wright Museum of African American History. The performance was scheduled for later in the month. Freddie released a single titled A Million Ways in 2019.