Home Article Who is Keeley Hazell boyfriend?Is She Dating Currently?Know about her Affairs and Relationship

Who is Keeley Hazell boyfriend?Is She Dating Currently?Know about her Affairs and Relationship 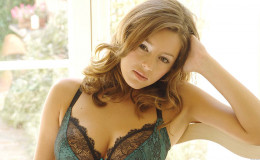 Keeley Hazell Is Not Dating Any Secret Boyfriend. Decided To Focus On Her Career. See Her Professional Career and Net Worth.

Keeley Hazell is famous for her knack of dating footballer boyfriends. But seems she's taking her break from relationships and dating as according to rumors she's not dating anyone at the moment.

Looks like focusing on building a solid career is the priority here. But we cannot be so sure about her personal life as the model always likes to keep things secret before dropping a big bombshell, like her secret dating with Steve Jones.

So without any further delays, let's see if the 30-years-old model is dating anyone secret or decided to stay single for a while?

Keeley is one of the biggest supermodels in the world and anyone who dates a hot model like her would certainly be lucky.

The 5ft 6inches is still considered the most sought-after model in the world, overshadowing even the likes of Gigi Hadid, Kendall Jenner, and Irina Shayk. 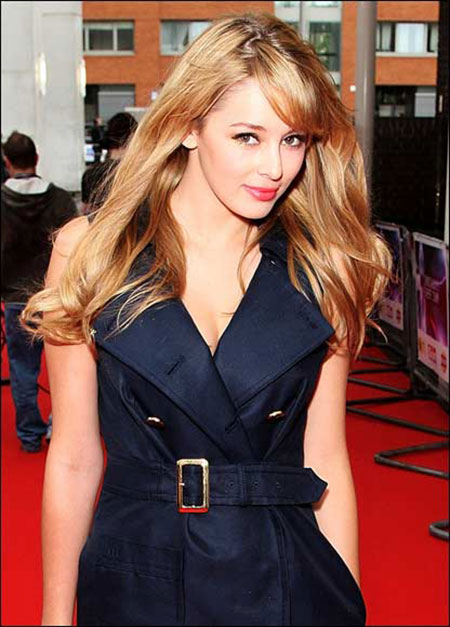 Keeley is multi-talented as she works for various organization to help change the world, Source: A to Z Pictures

And one thing that separates her from the public would be her multi-talented personality as she's a model, an environmentalist, and an actor.

She even posed nude for PETA because wearing the fur coat that's made of animal skin is not sexy or glamorous. When asked about her nude photo shoot for PETA, she stated,

"Once you learn how the fur trade treats animals, it's impossible to think of wearing fur as sexy or glamorous." 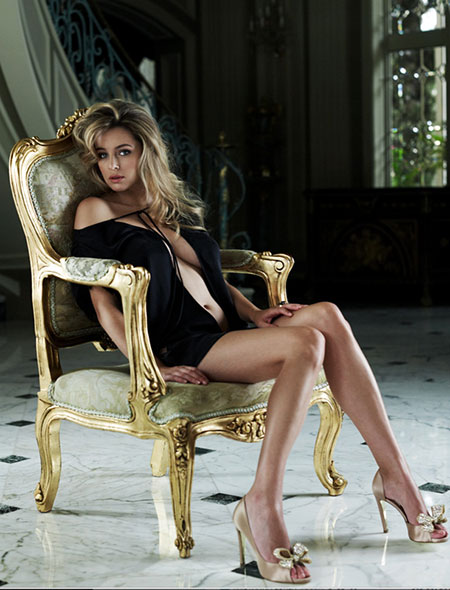 Keeley never revealed about her relationship in public, Source: Pinterest

Now you have a slight idea about this talented English model. So you must be thinking how lucky is her boyfriend? For sure, her boyfriend must be pretty lucky, if she has one that is.

Yup, the lady is single for the moment and enjoying life. She's looking at life from a different perspective and wants to know herself better.

Keeley wasn't always single as she dated quite a few people in the past. If we take a close look at her relationship then one thing is for sure, she's definitely attracted towards professional players. 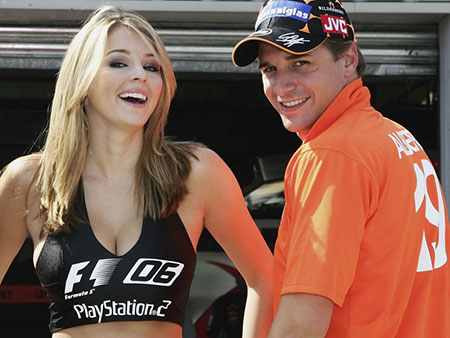 Joe and Keeley were allegedly getting close during the house party, Source: Fox Sports

The model first came into the limelight when Joe Cole, retired British football star, got beaten up by a man over jealousy issue as Joe and Keeley were getting cozy during a house party at her house.

A mere three months from the incident, Keeley started going out with the same man who beat up Joe. His name was Kieran Richardson, a football player.

Soon after she dated American gymnast Lloyd Miller in 2006. And as her previous relationships, this was also a short term fling.

Then in 2011, she involved in yet another short-term encounter with Welsh Television presenter Steve Jones. 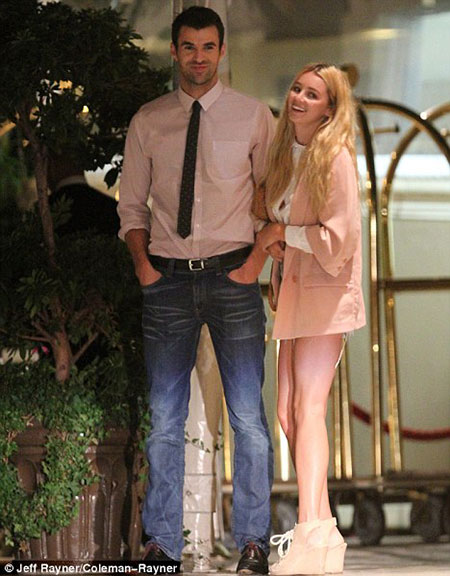 Steve and Lloyd were out for a dinner and a hot date at a private hotel, Source: Daily Mail

During their first public outing in Beverly Hills, both of them decided to spend alone time together in a hotel and Steve even purchased a bundle of co*d*ms.

Their relationship didn't last long and the pair called it quits after dating for few months. 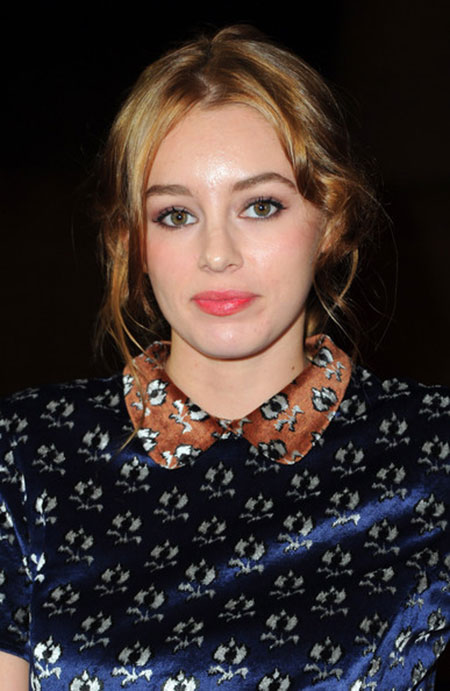