Home Article Missy Margera Not Dating Anyone After Her Divorce with Husband In 2012.

Missy Margera Not Dating Anyone After Her Divorce with Husband In 2012. 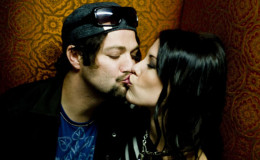 After her ugly divorce in 2012 with then-husband Bam Margera, Melissa Rothstein a.k.a Missy Margera is off the grid for some time now.

So it's been more than 5-years since her split with Bam and people are wondering if just like her husband, has she moved on as well?

Missy Margera New Relationship: Who Is Her Boyfriend?

The hot model we loved from MTV's short-lived show Bam's Unholy Union is currently enjoying her single life. Having to live together with a man who cheated on her, she's still not over her disastrous marriage. 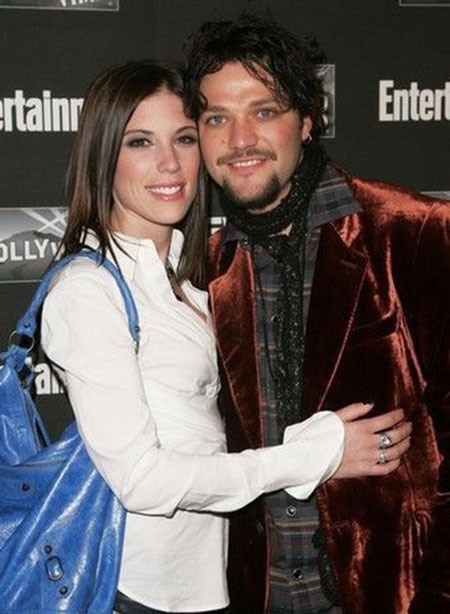 Missy and Bam during their happier times
Source: Divorce Debbie

After the divorce with her husband became official, she jumped with joy. She stated,

Well, if there's anyone who's happy after their divorce then that would be Missy Margera.

Since then, Missy's not linked with anyone. Looks like she wants to enjoy her life for the moment and stay away from any commitments.

Bam and Missy tied the knot on 3rd February 2007 in a private ceremony in Philadelphia, Pennsylvania.

They first met each other during their high school days as both of them attended West Chester East High School. 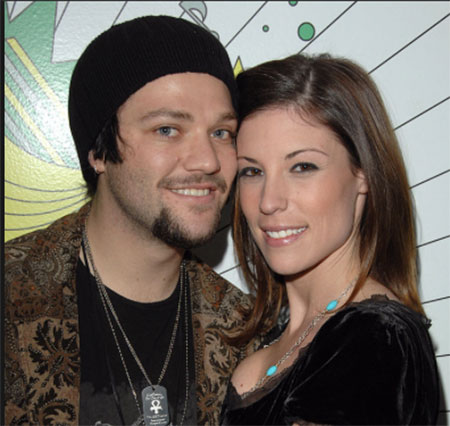 Bam and Missy got separated in 2010 and divorced in 2012
Source: Getty Images

In the video below, you can know how more about how they first met in high school.

After knowing each other for a while, Bam put the ring on Missy's finger in 2006. This was his second engagement after his first engagement with then-girlfriend Jenn Rivell broke down.

Their marriage life was going great until Bam got himself involved with multiple females across the country. And it led to the ultimate destruction of his marriage with Missy.

After a mere three years into their marriage, they got separated in 2010. In 2012, their divorce became official. 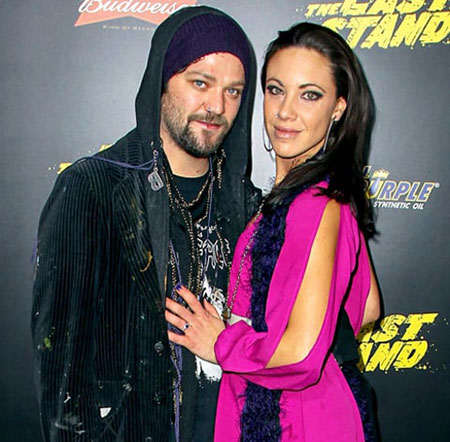 Bam and Nicole got hitched in Iceland
Source: US Weekly

But soon after his separation from ex-wife Missy, Bam married Nicole Boyd in Reykjavik, Iceland on October 5th, 2013.

You May Like: Is hot and sexy model Keeley Hazell in a relationship. Know about her boyfriend and affairs

The even unfolded during a local charity event.

Missy Margera was born on 3rd June 1980, in Springfield, Pennsylvania, USA. She completed her graduation from Penn State University with a degree in Communication. 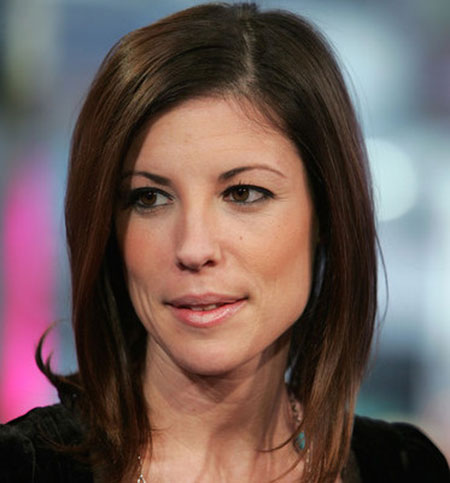 The beautiful Missy Margera during an Interview Session

She first came to the public eye in 2007, from her role in the short-lived MTV's series Bam's Unholy Union.

Since then she has worked in several movies including Haggard: The Movie, Viva La Bam, and Bam Margera Presents: Where the ?$&% Is Santa?

During her short career, Missy's net worth was not disclosed. But she must have raked in a lot of money from her divorce settlement.