Home Article Who is Patricia Heaton Husband? All the Details About her Past Affairs and Relationship

Who is Patricia Heaton Husband? All the Details About her Past Affairs and Relationship 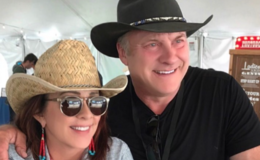 Patricia Heaton is a well-known comedian and actress in the United States. In this article, learn all bout Heaton's personal life.

Patricia Heaton is a well-known comedian and actress in the United States. Her estimated net worth is around $40 million. The 64-year-old actress is best recognized for her roles as Debra Barone on Everybody Loves Raymond and Frances "Frankie" Heck on The Middle. Her work has brought her the most outstanding amount of success.

Heaton is the recipient of three Emmy Awards. The 5'2'' tall star won the Daytime Emmy Award for Outstanding Culinary Program for her role as the host of Patricia Heaton Parties.

Since 1990, Patrica Heaton has been happily married to her husband, David Hunt, an English actor, and director. Hunt is a British actor, director, and producer, who has worked in the United Kingdom and the United States. He has also worked in both countries concurrently. 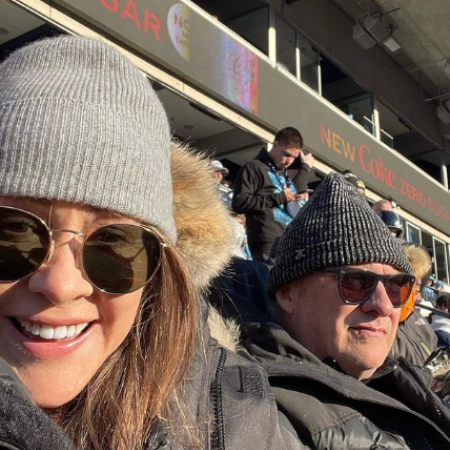 Patrica Heaton has been happily married to David Hunt, an English actor and director. SOURCE: Instagram

Hunt's performance as Harlan Rook in the action movie The Dead Pool, the fifth film in the Dirty Harry series, is widely considered his most famous film role in the United States. He has appeared in several episodes of the sitcom Everybody Loves Raymond as Bill Parker.

When David returned to the United Kingdom, he appeared in The Black Velvet Gown, a period drama that won an award in 1991, and he was also a regular cast member on the television show Beck, produced by the BBC.

At the Heartland Film Festival in 2005, the documentary that Hunt directed, titled The Bituminous Coal Queens of Pennsylvania, was honored with a Crystal Heart Award. Other film appearances include Moms' Night Out and The Deal with William H. Macy, Meg Ryan, and Jason Ritter.

Talking about Patricia's previous relationship, She was once married to Constantine Yankoglu. "There was just no compatibility between us," she stated. "All things considered, that union lasted for a total of three years until it was dissolved. Obtaining a divorce, especially from a Catholic background, is a monumental admission of defeat. It made me feel like a complete and utter failure in this extremely significant phase of my life.

On March 4, 1958, Patricia Heaton was born in Ohio, US. She is the daughter of  Patricia and Chuck Heaton. Heaton's mother died from an aneurysm when she was only 12 years old. 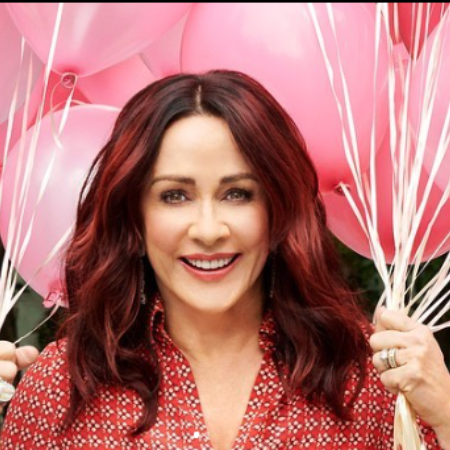 Heaton has four siblings. Heaton's other siblings are Sharon, Alice, and Frances.

Patricia joined the Delta Gamma Sorority while a student at Ohio State University and became a sister there. After some time, she received her Bachelor of Arts degree in drama. Heaton made the journey to New York City in 1980 to study with renowned theater instructor William Esper.

After making her debut on Broadway in the Don't Get God Started chorus, Heaton, together with some of her classmates, established Stage Three, an off-Broadway performing ensemble. She tried out for the part of Elaine Benes on the Seinfeld television show. Heaton got the attention of a casting director for the ABC drama Thirtysomething while performing in one of Stage Three's plays that were transported to Los Angeles.

Patricia was given the role of an oncologist, leading to her making a total of six appearances on the show between 1989 and 1991. In addition, she has had cameo appearances on the following television shows: Alien Nation, Matlock, The King of Queens, Party of Five, and Danny Phantom.

Before securing her position as Debra Barone on Everybody Loves Raymond, Heaton appeared in three sitcoms: Room for Two, Someone Like Me, and Women of the House. She won the Primetime Emmy Award for Outstanding Lead Actress in a Comedy Series in both 2000 and 2001, and she was nominated for the award in each of the show's final seven seasons.

Patricia became the first member of the cast of the show to win an Emmy with her victory in the category in the year 2000. Recognizing her work on the series, she was awarded a trophy from the Screen Actors Guild and two Viewers for Quality Television Awards.

Back to You is a situation comedy that debuted on Fox in September 2007, and Heaton and Kelsey Grammer both had recurring roles in the show. Patricia had an appearance on the seventh season of Extreme Makeover: Home Edition, in which she assisted in the construction of a house for a family that includes a fireman.

Shattered Dreams, Miracle in the Woods, A Town Without Christmas, the remake of Neil Simon's The Goodbye Girl with Jeff Daniels, and The Engagement Ring are some of the television movies that Patricia has starred in. In The Path to 9/11, she played the role of former United States Ambassador to Yemen Barbara Bodine.

In 2008, Heaton starred in the Hallmark Hall of Fame film Front of the Class. The Bituminous Coal Queens of Pennsylvania is a documentary released in 2005 and directed by Heaton's husband, David Hunt. Heaton served as the project's producer. In addition, she was one of the producers of the drama Amazing Grace, which starred William Wilberforce.

Patricia made his debut as a stage actor again in January 2007, when he was cast alongside Tony Shalhoub in the off-Broadway play The Scene at the Second Stage Theatre in New York City. She played the role of Frankie Heck on the ABC comedy series The Middle.

Patricia Heaton Parties is a cooking show hosted by Heaton since it premiered on Food Network in October 2015. The program highlights dishes suitable for parties and offers advice on hosting events at home. On May 22, 2012, she was honored with a star award on the Hollywood Walk of Fame. It is called FourBoys Entertainment, which is her production firm.