The Brazilian beauty is so much more than just a celebrity wife.  She is an independent and a successful businesswoman. Stay with us to know more about Priscila including her career and married life Catfish star Max Joseph.

Priscilla Joseph is a Brazillian Wardrobe Stylist for MTV Catfish. She is a bilingual fashion blogger and has a passion for photography and modeling.

Her fiance Max Joseph also helps in her fashion blogs by taking photographs for her. Their fans have not only seen her in unique designed clothes but also in different places she goes for her blogs. 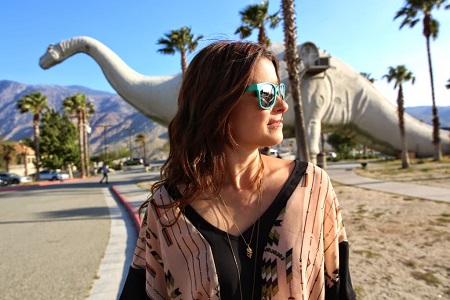 Priscila Joseph in her blog Vegetarians vs Carnivores
Source: Majo

Her fashion blogs also include Palms in the desert, Geniale, Cabazon Dinosaurs, Dream Hampton, The Sand Dog, and Snakeskin.

Priscila Joseph is married to an American filmmaker and television host Max. He worked in MTV's Catfish in New York City alongside American producer Nev Schulman. As per PeopleTvWatch, when asked about Priscila, Max explained,

“Priscila is from Brazil, and she lived in Europe for five years, which is where we met — at a bar, the good old-fashioned way. Neither one of us had ever really dated online, and her perspective involves a lot of observations about America — the differences between America and other places, and trends and patterns of the way that people behave here, which is so refreshing for me when I talk to her, because it forces me to see things through new eyes.”

The couple surely is opening up about their relationship through social media. Priscilla also shared a picture of them with a caption "Apaixonada pelo Pin" which means In love with Pin. 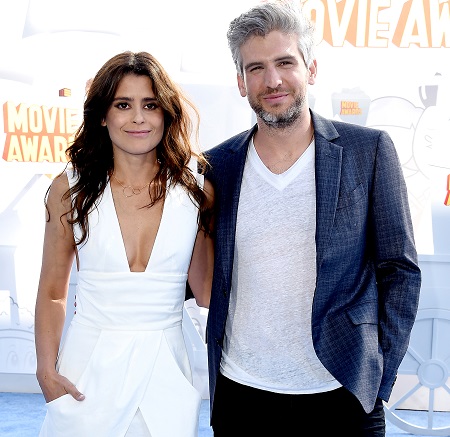 The couple is spotted together while they are on an outing, hanging out and working on her fashion blog "Majo Brasil". The couple are are open up about their relationship through social media.

Recommended: Nev Schulman and girlfriend Laura Perlongo are getting married. Is Laura pregnant?

The couple couldn't spend the 2018 Valentines Day together and she posted a picture on Fab 9 with a caption, he kissed me and left for a week when it's Carnival in Brazil and Valentine's Day in the USA. Sozinha no carnaval e Valentine’s Day??.

When it comes to posting their love life on social media, her husband Max isn't far away as he frequently posts their pictures on Instagram.

It's been few years since the duo tied the knot and they're yet to welcomed any children between them. Though they are godparents to Priscila friend's children, a girl, and a boy. 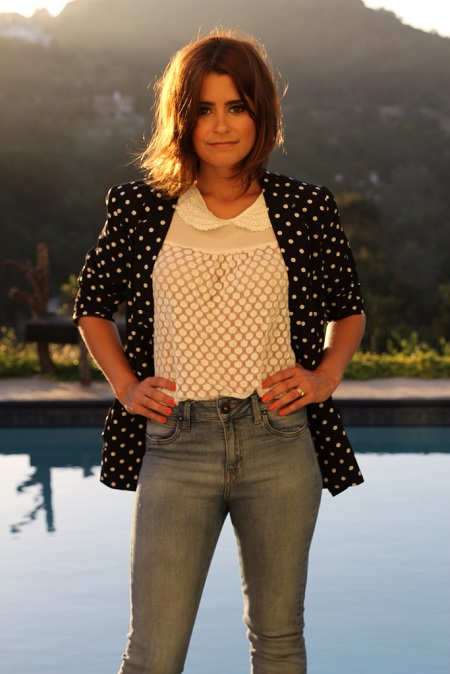