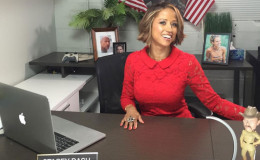 Stacey Dash, the actress who stole our hearts with her famous role as "Dionne" in the 90's blockbuster, romantic comedy film, Clueless is not clueless when it comes to acting and performing.

And aside from acting, her transforming career from being an actress to Fox News contributor has raised a lot of curiosity among the public about her private life. The 51-year-old actress was rumored dating actor Michael Evers, 22 years younger than her.

The Strip diva, a three-times divorced and mother-of-two and the hunk haven't been in the limelight since then. So what is she up to nowadays?

Fox News contributor Stacey Dash is most probably dating Michael Evers, an aspiring actor, and model who is said to be living in Dash's building in Los Angeles.

You may get shocked but the fact is, Ever is just a year elder than Dash's son Austin Williams. 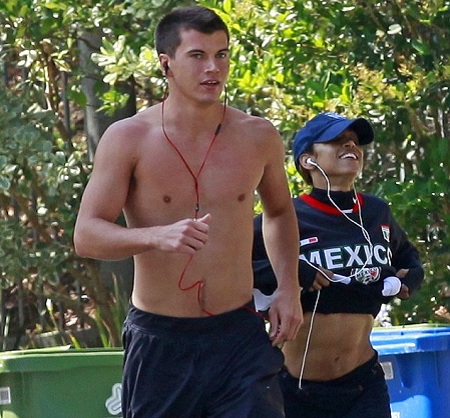 A friend of Evers said,

'Michael is the Ashton Kutcher of West Hollywood - he's already dated Nora Schweihs from Mob Wives and she was a LOT older than him!

But he really likes Stacey and he's taken her hiking and to the Sunset Tower Hotel and she's taking him with her to New York next month.'

When the Mail Online contacted Evers, he stated that he doesn't want to talk about Dash but 'she is a great girl'.

Rumors of their affair and dating have been spreading like a wildfire in the media since June 2014 but both of them haven't confirmed about their relationship yet.

Most importantly, a representative for Dash told MailOnline stated:

'I can confirm that Stacey is not dating the actor seen in the pictures. He actually is one of Stacey's neighbor's nephews. They just went on a run.'

Well, the scenario reflects that the Wild About Harry star is still single but she has reportedly stated that she would marry again.

The actress, a three-times divorced mother-of-two appeared in VH1's Single Ladies in 2011 and said in an interview,

Well, we wish to see her living a new married life with a special one soon in the following days.

It's known to all that Dash has faced three unsuccessful marriages.

She met her first husband Brian Lovell in 1999. They dated each other for six months and tied the knot on 16 July 1999. 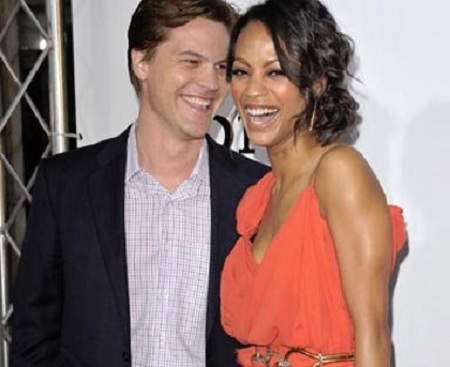 The couple managed to be together for as long as 6 years but unfortunately divorced in 2005. She had a short-lived one-year marriage to James Maby, her second husband that also ended shortly in 2006. 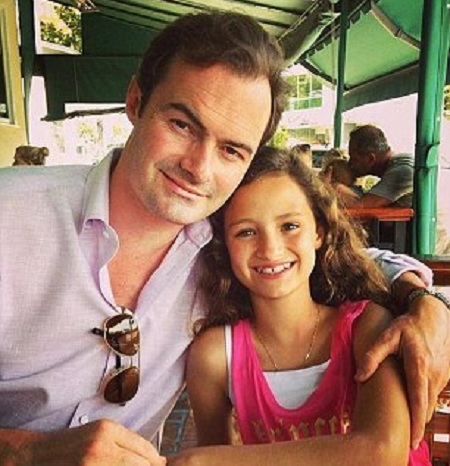 Later, she married actor Emmanuel Xuereb in 2007. They lived happily for some years and divorced in 2011. She accused him of physically abusing her throughout their marriage.

Once, she stated that she was too afraid to report him to the police. 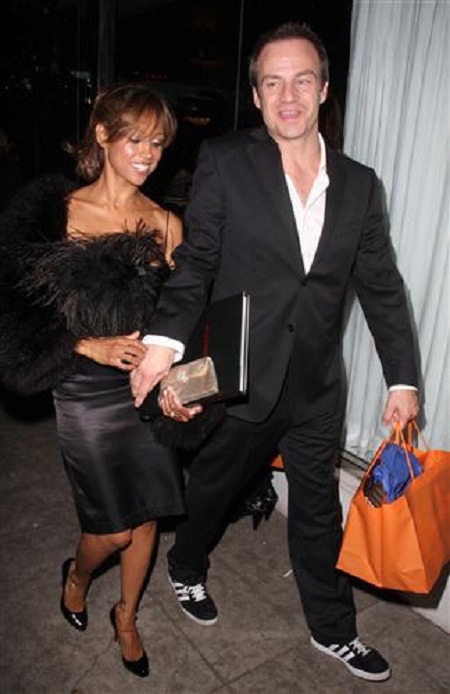 Dash revealed that she was brutally attacked and raped by her ex-boyfriend.

Though it's been 27 years since the incident, the moment is still in her memory.

During an exclusive interview with PEOPLE, she explained,

"I didn’t feel like I was a person. I was so starving for love, that I held on. Some of the time he took care of me, and I got [beaten up] in order to have those moments."

After their break-up, Dash's ex never stopped to stalk her. 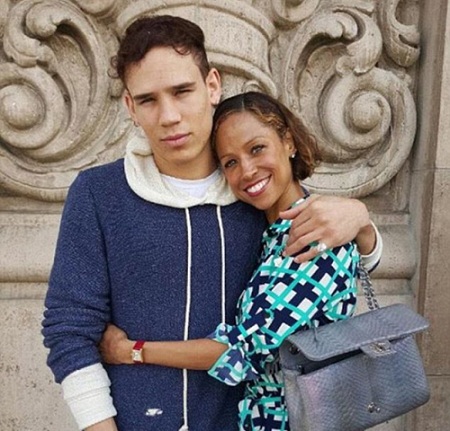 She is now a mom of two, a son Austin from her relationship with singer Christopher Williams, and a daughter, Lola Lovell, from her second marriage.

Stacy Dash, the actress turned conservative political commentator, has currently filed paperwork to run a congressional seat in Southern California. As per the documents submitted on Monday 26th February, to the Federal Election Commission, she intends to run as a Republican in California's 44th District; the seat held by Democrat Nanette Barragan.

"A number of people online and off have suggested I run for political office. I wanted to see what my online community thinks of this idea as I mull the possibilities. Thoughts?"

A number of people online and off have suggested I run for political office. I wanted to see what my online community thinks of this idea as I mull the possibilities. Thoughts? pic.twitter.com/L71fF0NnXR

The representative of the 51-year-old actress hasn't commented details but Dash hinted on social media related to the run posting a "Dash to DC" logo. 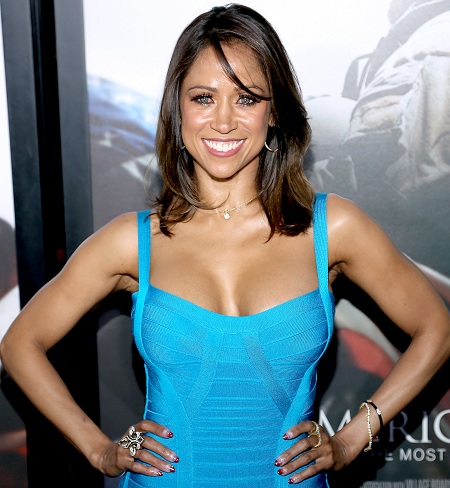