Home Article Who Is Venessa Villanueva Dating After She Separate From Ex-Husband Chris Perez? Know More About Her Married Life, Children, and Divorce

Who Is Venessa Villanueva Dating After She Separate From Ex-Husband Chris Perez? Know More About Her Married Life, Children, and Divorce 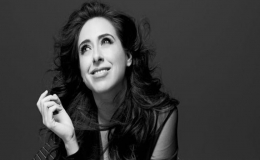 It is pretty normal to see people getting fame after marrying a famous partner. Venessa Villanueva is no different who gained the wide interest of the public after she exchanged wedding vows with songwriter Chris Perez.

Venessa Villanueva and Chris Perez were married for nearly a decade. With the end of the relationship, Venessa was out of the spotlight. So, fans are curious to know if she married again or is single? What is her relationship with children? We have all the details here.

The then non-celebrity Venessa Villanueva met the led guitarist of the popular band Selena y Los Dinos in 1998. They were introduced to one another by mutual friend John Garza. 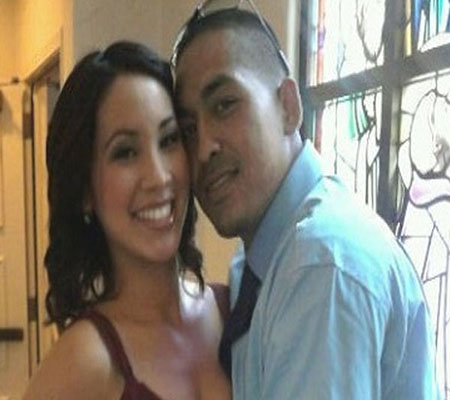 Venessa and Chris started dating soon after their first meeting, however, they did not go into any committed relationship quickly. Chris moreover was still grieving the death of his first wife Selena, who was murdered by her former friend and manager Yolanda Saldivar.

Venessa and her then-boyfriend Chris dated for nearly three years before tying the knot on October 26, 2001, in an intimate ceremony.

After marriage, Venessa and her then spouse welcomed two children in their life. Their firstborn was a daughter Cassie Perez who was born in 1998. Their second child was a son named Noah Perez.

Venessa Villanueva and her then-husband Chris started facing problems in their relationship after a few years of marriage. Venessa at first wanted to work on those problems and save the marriage.

She, however soon realized that their marriage was beyond saving. So, in 2008, they filed for divorce citing irreconcilable differences. Many speculated that Perez alcohol addiction and negligence to his family was the reason for their split.

Venessa and Chris, however, maintains a cordial relationship even after their split because of their children.

The former celebrity-wife, Venessa decided to stand up in her own feet after divorce. She started trying her luck in the entertainment industry. 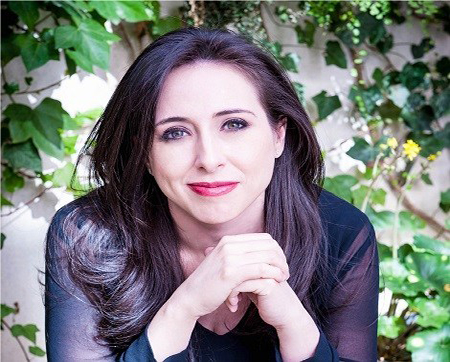 She first started as a film crew and worked in the Camera and Electrical Department of the movie "Memphis Rising: Elvis Returns". The film featured actors George Thomas, TJ Myers, and Sonny West.

She later transitioned to acting and played the role of Gaby Valdez in short TV series "Forgotten Memories".

Venessa, however, did not get the popularity she expected, so she remained away from the limelight. She is also not active on social media sites like Cuba Gooding Jr ex-wife Sara Kapfer.

Venessa's personal life is away from the focus of media. Furthermore, it is not known whether she is dating or single. However, many online sources claim, she is single at present.

On the other hand, her ex-husband Chris also did not go into any relationship after his divorce as well. 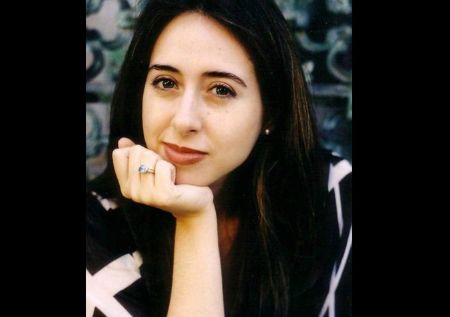