American actor Cuba Gooding Jr. is accused of groping a woman's breast in a New York bar. The investigation is going on to find out what the actual truth is.

Divorced from a wife of 23 years Sara Kapfer, Cuba Gooding Jr., 51, is in a spotlight after he was involved in a terrible incident. He was accused of mistreating a lady in a New York bar on 9th June 2019, which led to a really bad situation. 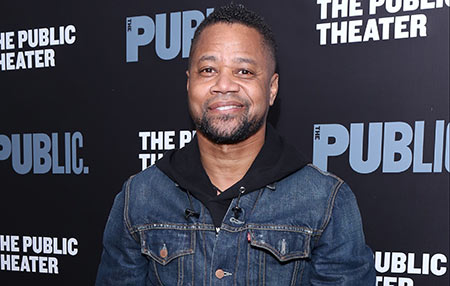 The incident took place at the Marriott-owned Moxy Hotel, where Gooding was having a really good time enjoying the music. Everything was going just fine as he was singing Karaoke with his friends with drinks in his hand.

Later, he approached a woman to have a nice time socializing and having a few drinks. As the evening goes by, he seems to have learned the signal she's kind of interested in him.

Further, Gooding started putting his hand over her body and groped her breasts. Anyone would be angry with such behavior, so did she. They had a bitter argument over it which had to immediately stopped by the security. Else, it would've gotten even worse.

It was all late in the night and a woman called 911 at around 1 AM in the morning to report Gooding for the unacceptable behavior. She clearly explained to the cops what happened at the bar. Before the cops could take action, the actor was long gone. 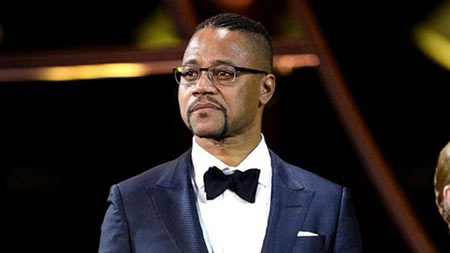 The New York Police Department's Special Victims Division is investigating the event and looking for the actor to charge him of forcefully touching the lady. Gooding or his representatives are yet to spill a word back. Nonetheless, he will eventually show up as the incident is now all over the media and internet.

Co-star of Christian Slater in 'Sacrifice', Gooding was alleged to be fondling with some women in a New Mexico bar back in 2012. However, he dismissed the allegations claiming it was all bullshit just to get attention. Well, no one ever filed a charge at that time.

Later in the same year, he had to deal with another accusation. A female bartender pleaded he pushed her at the Old Absinthe House in the French Quarter. Even a warrant was issued for his arrest. The bartender later dropped the charge against him.

It looks like he's sort of popular with women, an idol for many and abuser for few. With the recent allegations, he's expected to go through the lawsuits if he's found guilty.