Home Article Who is YouTube Star Gabriel Zamora? Know The Romantic Life of the Openly Gay Star and His Family Life.

Who is YouTube Star Gabriel Zamora? Know The Romantic Life of the Openly Gay Star and His Family Life. 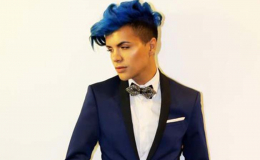 Openly gay YouTube star Gabriel Zamora is the type of person who keeps his romantic life to himself and rather showcases his professional life more. Gaining popularity, he has been successful in keeping secrets about his boyfriend, if there's any.

With his family's support, Gabriel Zamora bravely opened about his gay sexuality but what about his relationship status? His fans are curious about his love life and so are you. So, let's jump into the information we got for you.

Famous YouTuber with 859,362 subscribers, Gabriel Zamora is an internet sensation who keeps his relationship status to just himself. It's either he's single or he's secretive about his personal relationship. 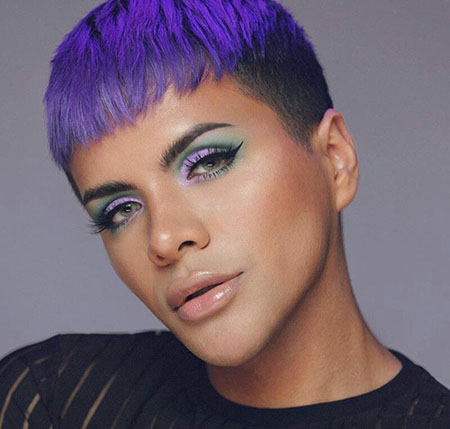 He's concerned about his work and career rather than his partner or relationship, as a result, he always holds a single relationship status. However he's close to fellow YouTube star Nikita Dragun, the two are best friends who collaborate a lot for their YouTube videos and are always sharing posts on Instagram. 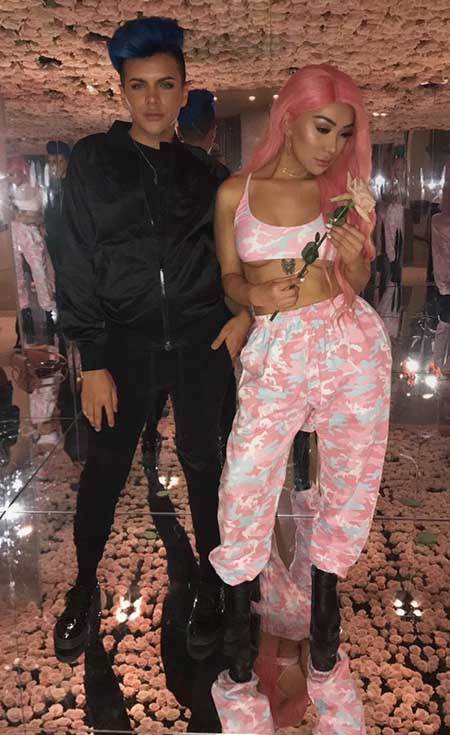 Could it be he's lying about his sexuality and having a secret relationship with her? To be honest, the bond between the duo might catch a thought about it, but the reality is already out and it's just their strong friendship.

You May Also Like: 1.85 m Tall American Model Jeffree Star's Relationship With Boyfriend Nathan Schwandt; Are They Planning to Get Married?

As the gay star is hiding his relationship status, it's safe to say that he is absolutely single and most probably ready to mingle.

Gabriel Zamora's father and mother immigrated from Mexico to Los Angelos, USA, and later lived in Houston when Zamora was a toddler. He has three siblings whose name is nowhere to be found in the media as the Gay star is known to keep things secret. 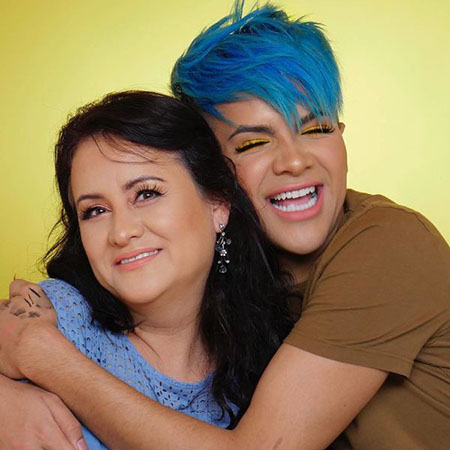 Zamora's family are of conservative nature as they don't like speaking the English language around the house, thinking it would destroy their culture.

Zamora's mother is his biggest supporter, as he first opened about his sexuality to his mother. Filled with emotion and talking about his mother, he stated

“I know I’m one of the luckiest people in this world to have the mother that I have because I knew many people who didn’t have accepting parents. My mother loves me unconditionally. There are no ifs or buts — she loves me,”

It wasn't only his mother, but also his close ones including cousins, friends, and siblings who helped him to be himself and let the fear fade away. His dad, too, dropped some great words about his son,

“It took him a little while to really get adjusted to it and to really accept it because he was born and raised in Mexico — didn’t move here until he was 17 — so he still had the machismo mentality.”

Well, his personal and family life is so fascinating and we hope he always gets support from family as well as professionals. 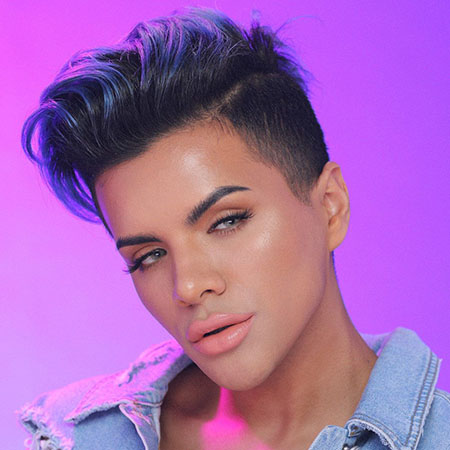 More information about celebrities available on our website!!! marriedwiki.com/article