Home Article Has Actress Rachel Bilson Moved On After Divorcing Former Husband Hayden Christensen? What Is Her Relationship Status?

Has Actress Rachel Bilson Moved On After Divorcing Former Husband Hayden Christensen? What Is Her Relationship Status? 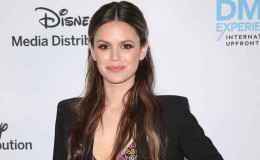 For the breathtaking beauty of Hollywood, Rachel Bilson motherhood has always been the very first priority. During her many interviews, she is seen saying, “Being a mom is No. 1 for me and it always will be.”

Secretly married to her ex Hayden Christensen, the Jumper actress' relationship was once an inspiration to a lot of Hollywood couple. Though no one saw it coming, the couple, shockingly end their decade-long relationship.

Has she moved on from her past relationship? Is she dating someone? We have all the details here.

Is Rachel Bilson Dating Someone? What Is Her Relationship Status?

The 37-years-old actress is quite open about her private life but looks like she is not romantically linked to anyone after her divorce with ex Hayden Christensen. Bilson has not been spotted with anyone so far, so it is assumed that she is single at the moment. 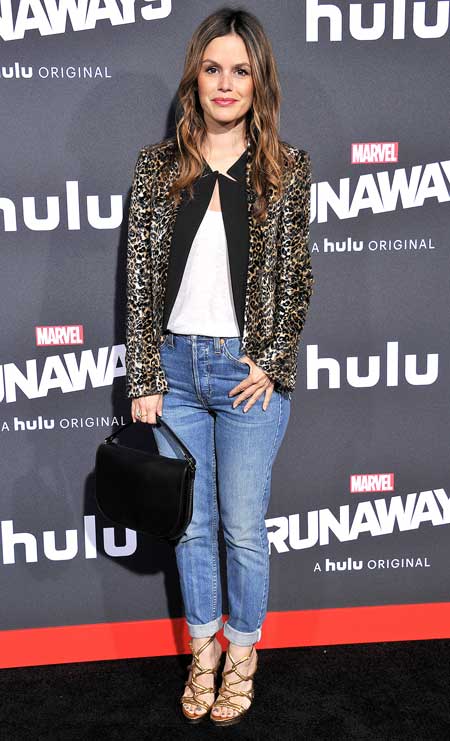 Rachel is currently single and taking care of her daughter alone
Source: People

The Last Kiss actress is all taking care of her daughter rather than running after her love life. Bilson is blessed with a daughter named Briar Rose born on 29 October 2014 who is soon going to celebrate her 4th year, next month.

“Being a mom is No. 1 for me and it always will be. Anything I choose to do for work has to be something I really want.”

Bilson is currently relishing in her role on ABC's series, Take Two where she portrays a disgraced-TV-star turned into a private investigator. 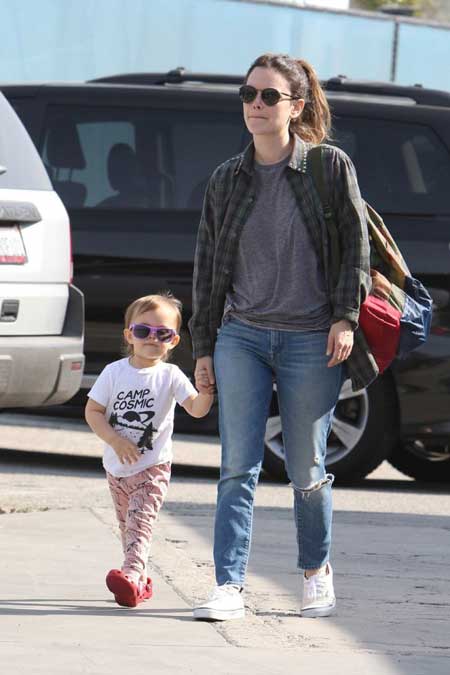 Rachel with her daughter Briar on a walk
Source: OKMagazine

The actress said she drew inspiration from her own mother, a sex therapist named Janice Stango who was married to TV producer Danny Bilson when she was 9 years old.

“My mom was a great mom. My parents went through a divorce and she showed me nothing but love so I was totally secure and okay when she did and Briar needs to feel loved by the people she loves the most. She has that love that is unconditional so I think we’re doing okay."

The gorgeous actress is active on Instagram and regularly updates about her daily life to her fans.

Secretly Tied The Knot To Hayden Christensen-Rachel Bilson's Past Affairs

Rachel here had a lot of ups and down on her relationship with her ex.

The Life Happens actress met Hayden on the set of 2008 film Jumper and hit it off right then and got engaged in the same year. The former couple had such a lovely relationship. 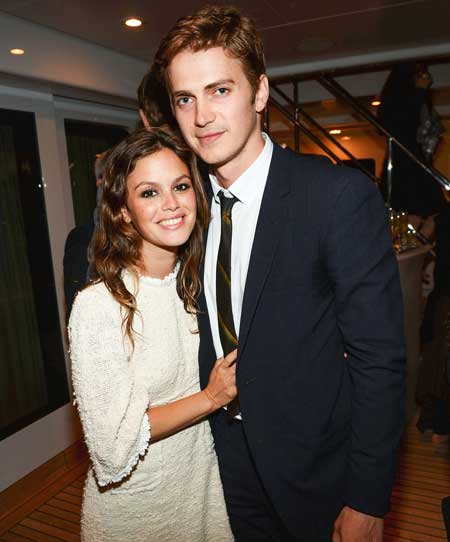 Rachel and Hayden were together for over a decade before parting their ways
Source: People

Their relationship was going pretty good for about few years before they break the news of their split, calling off their engagement in August 2010, but reconciled right after three months.

“I’m a really good girlfriend — I always put all that first in my life. I’m definitely the person who would make him his favorite dinner to come home to. I love to cook, so we make dinner at home a lot and watch movies.”

The couple was blessed with an adorable daughter named Briar Rose Christensen in 2014 and sources also revealed that she secretly tied the knot to Hayden that year.

The former duo was in an on-and-off relationship for about a decade before legitimately parting their ways in September 2017. 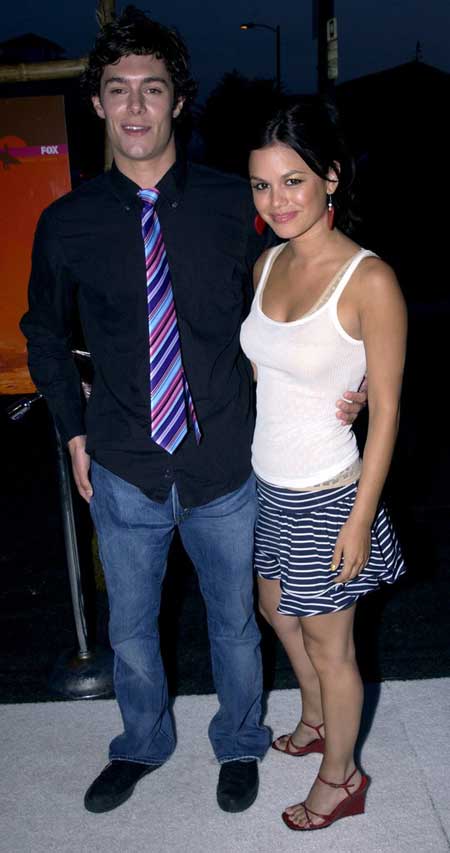 Rachel and Adam dated for 3 straight years but split in 2007
Source: PopSugar

Well, that was not the only time she has fallen for anyone, Bilson was romantically linked to Adam Brody back in days.

The former couple started dating in 2004 and were co-stars at the TV show The O.C. Many of her fans mourned the sad loss for both on-screen and off-screen couple after they finally decided to end their relationship after 3 years of dating. 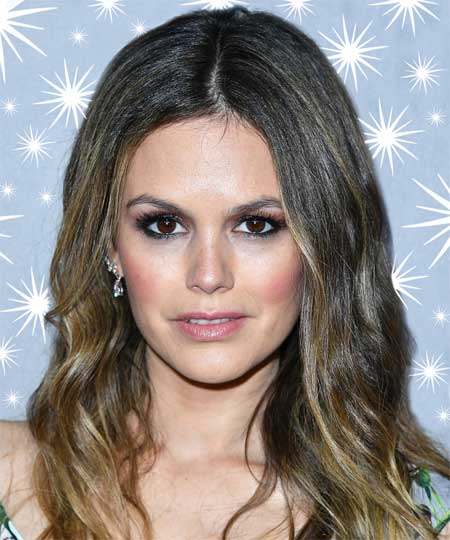