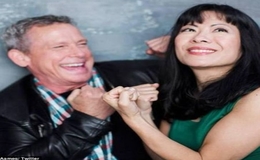 Sometimes it takes you two failed marriages to find your true love. For reference, we have veteran actor Willie Aames who is now married for the third time.

The Highs & Lows Of Willie Aames

Speaking highly of his professional career, Aames who wrote, created and directed Bibleman still never owned any part of his own creation. But, that. however, compares nothing to what he endured with his personal life at home including two failed marriages and being homeless. 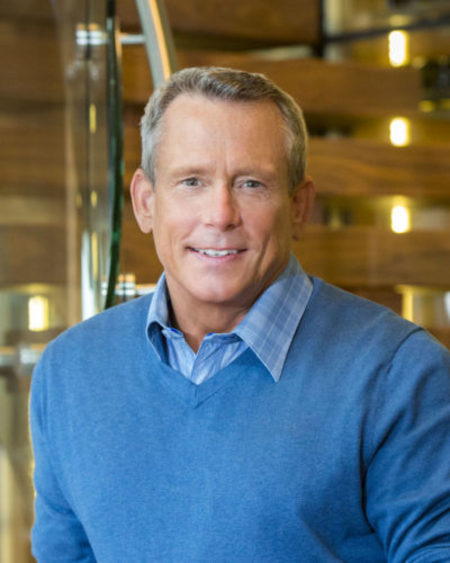 Who could have ever predicted that Aames, who once made a million by year and attended dinner at the White House would one day find himself homeless and sleeping at a park? The incident dates back to the late 2000s when the actor reached the lowest point of his life after what remained of his career and financial status went downhill.

The Outcome? Aames' Wife Left him

At the time, Willie Aames was married to his second wife, Maylo McCaslin for nearly a decade since they tied the knot in one Sunday afternoon of 1986 the same day the former couple was baptized. Aames and McCaslin also became parents to a daughter named Harleigh Jean. 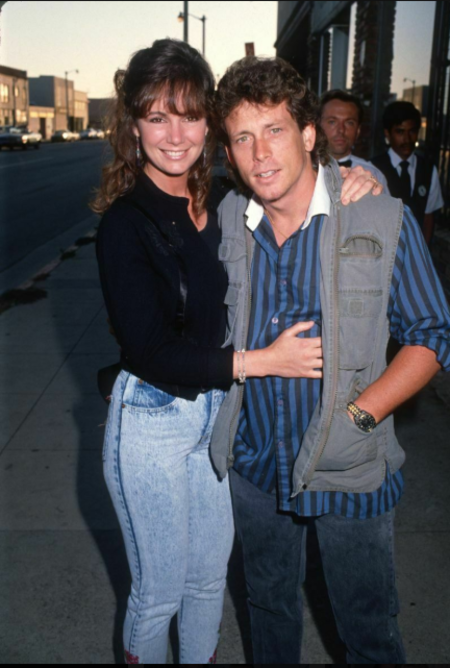 Aames marriage with McCaslin, someone he considered his greatest gift from the Lord was like a dream to him. Not to mention, Willie and his family once even survived a gunman who pointed a pistol over his head as he tried to rob the actor in a LA restaurant where Willie's family including Chris's girlfriend were celebrating Layla's 46th birthday. Luckily, no one was harmed.

Life in Kansas in a house with his children and wife went perfect until nearly after ten years, Aames was caught in a bankruptcy case. As a result, Maylo left Willie with their daughter and never returned. And, once again, the former child actor found himself habituated to drinking and self-loathing as he ran into the full circle of his life. 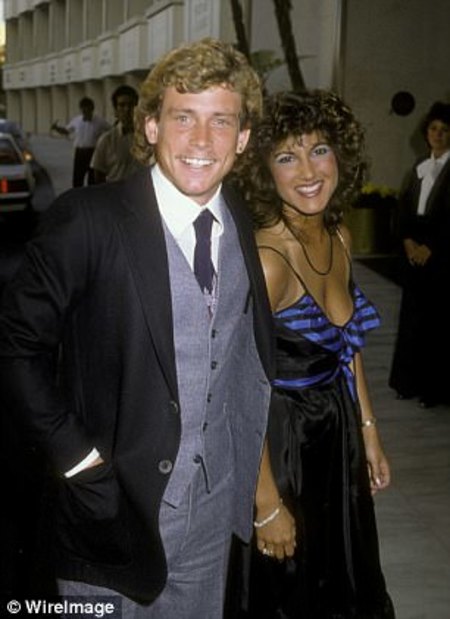 To be precise, Mayla was the one who helped him get out of his Hollywood partying life and doing drugs not long after Willie divorced from his first wife, Vicktoria 'Vicki' Weatherman with whom he had married young in 1979 and shared a son named Christopher. Vicki and Willie divorced in 1984.

After Aames hit rock bottom, he applied everywhere for jobs and was finally accepted at a cruise by a construction company. Speaking of his work at the ships, Willie made $30 a day and did everything he was assigned to do from rubbing the toilet to cleaning the workplace.

How Did Aames Meet His New Wife?

The worst part of it all as he explains is that Aames had people laughing at him for doing a labor job, something he claims the people wouldn't have done if he wasn't a celebrity. But, it was on the journey he then met his third wife, Winnie Hung, an actress born in Hong Kong. 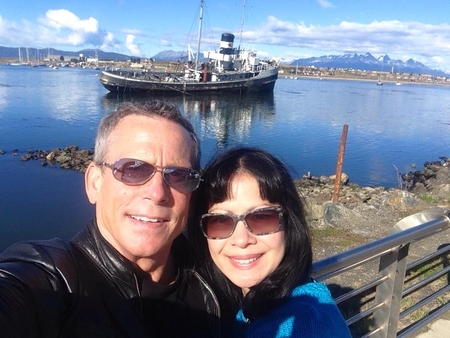 Interestingly, Winnie had been in Willie's life for over thirty years. She was a fan of Aames indeed who would write letters to the actor. And, one day, Aames decided to write back to his fans including Willie who in respond asked him if she could write again.

And, the rest is history. The two never stopped writing each other and, coincidentally one day, Willie who still worked at the cruise was heading to Vancouver where Hung resides. Of course, the actor informed Willie.

Romantically enough, the first time Aames and Willie, he claims he instantly fell in love with the actress who happened to be 'standing there.' Long story short, the pair got hitched in 2014. The couple, however, shares no children together.

Today, apart from acting, Aames who learned about money management from his own life and work experience at the cruise also works as a finance officer. As for, Willie and Winnie, they live happily ever after in Vancouver.