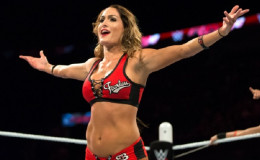 The ultimate WWE Divas Champion, Brie Bella is saying Yes to the wrestling training again, months after giving birth to her adorable baby daughter, Birdie Joe Danielson on May 2017.

In the recent episode of Total Divas, that aired this week, the WWE ambassador, is seen talking with her hubby Daniel Bryan about returning to the ring again and start strenuous training. 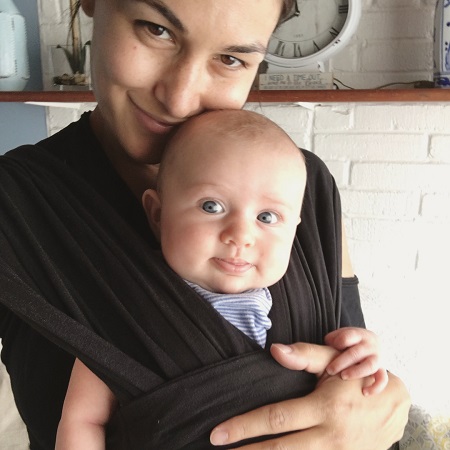 Brie holding her adorable baby Birdie, who she gave birth May this year, Source: Backgrid

Known as The Bella Twins, along with her twin sister Nikki Bella, they've won several championships. In one of the scenes, Bella states,

“I’ve literally had a baby two months ago and I feel like I haven’t worked out for 20 years."

The newbie mom looked absolutely stunning, healthy and fit after her delivery and she's super ready to be back in training and compete as a pro wrestler.

Don’t miss it tonight on #TotalDivas 9/8c only E!

Both Brie and Nikki Bella were big stars in WWE on the Monday Night RAW Show. Brie married professional wrestler Bryan Danielson last year on October 5, 2016, after getting engaged in September 2013. And Bella announced that they were expecting their first child due in April and welcomed her in May.

Bella is expecting her return in the show next year in 2018 along with her sister Nikki Bella, who got engaged to fiance John Cena, in a grand ceremony in April.