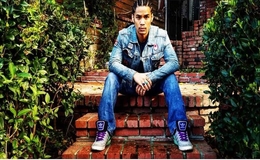 From boxing to acting, the journey of Xavier de Guzman has been a pleasure, to say the least. But, there's more about the Canadian actor of Filipina origin.

Actor Xavier de Guzman who is best known for his roles in Our House and Operation Christmas Drop is also a boxer by profession. As a matter of fact, Xavier had been interested in fitness and sports since his young days. 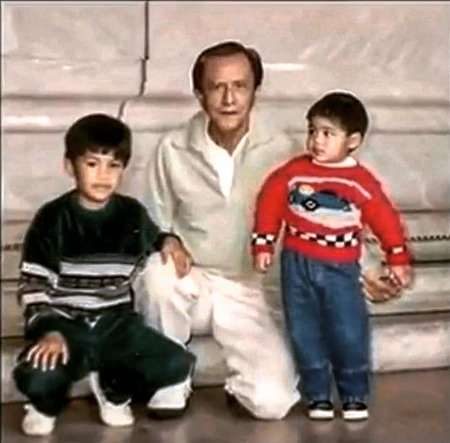 But it was boxing that drew his attention and followed his dream to become a boxer and later trained in Muay Thai. Thanks to his dedication at provincial finals for track & field preparation for Javelin.

Guzman then went on to represent his country Canada in many countries and competitions including the International Muay Thai Federation, for which he traveled to Thailand in 2009. 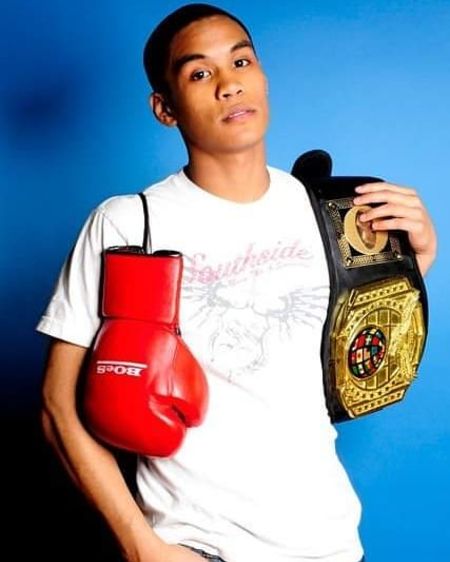 And, it was indeed his boxing skills and talents that eventually brought Xavier to the world of acting. Then in 2010, Guzman got his first role as a boxer in Rookie Blue. Likewise, the rest is history. But, FYI, his first job was a position of a paperboy, though.

Xavier de Guzman's favorite actor Kevin Spacey who inspired him into acting and high school friend aka Pay the Ghost actor Alex Mallari Jr. can be also credited for Guzman's career for providing him acting advice.

Not to mention, Earl Nanhu who teaches acting at EVN Studios, Lewis Baumander from LB Studios, and Stephen Park from Lonsdale Smith Studios, also were a big help with giving him acting lessons.

And, today, Guzman has worked on other projects including Unnatural History, Fight Like a Man, Against the Wall, short film - Rainbow Connection, The 100, Warehouse 13, Reversal, What Have We Done, Alien Mysteries, Covert Affairs, He Never Died, Teenagers, Man Seeking Woman, Designated Survivor, Margoland, and Naked Fury among others.

Impressively enough, Guzman whose favorite movie includes The Kid has also developed skills to work as a writer, producer, and cinematographer. Additionally, Guzman worked as an assistant director for Princess Cruises.

More On Xavier de Guzman - Has A Big Brother

The Toronto bred Xavier de Guzman who grew up in Malvern is currently 32 and celebrates his birthday on the 2nd of June. He grew up attending the Toronto Metro Zoo organized Zoo Camp every summer. Not to mention, growing up, the athletic Guzman also had a keen interest in hockey inspired by Theoren Fleury. 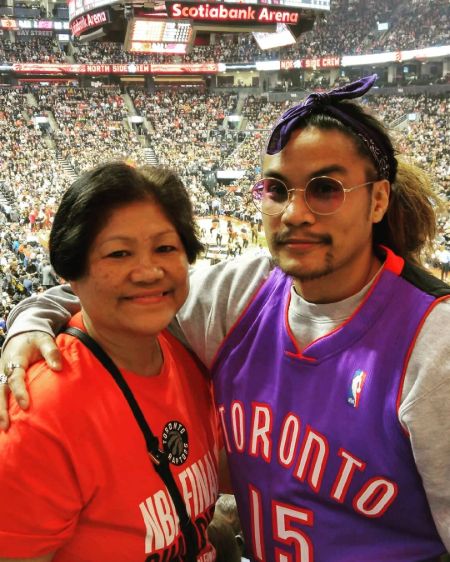 With 14 being his favorite number, Guzman has traveled to more than 44 countries while his favorite place forever remains Petra, Jordan. Among his passions aside from acting and boxing, traveling, cooking spaghetti carbonara, reading Deception Point & Inferno by Dan Brown are his favorite stuff to do.

Guzman also has an older brother that his immigrant parents from the Philipinnes raised alongside him. Not to let it go, Xavier is a big mama boy and often praises his mother. In addition to Guzman's personal life, the 5 feet 7 inches actor is currently unmarried.