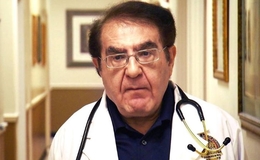 Best known for the show, My 600-lb Life, Younan Nowzaradan is a surgeon who once enjoyed a blissful marital life. But, what went wrong with his marriage which led to divorce? Let's take a ride in Dr. Nowzaradan's marriage, divorce, children, and career as a surgeon.

Dr. Younan Nowzaradan is a popular surgeon who specializes in vascular & bariatric surgery. Also known for helping morbidly obese people lose weight on My 600-lb Life, the surgeon was once married to his former long-term girlfriend turned wife, Delores Nowzaradan. The lovebirds dated for years & finally decided to walk down the aisle in 1975. 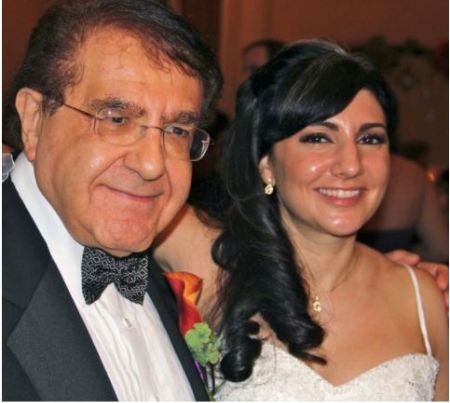 Younan Nowzaradan is pictured with his daughter at her wedding. SOURCE: Getty Image

In addition, the love chemistry became stronger after the arrival of their first child Jonathan Nowzaradan on 6th February 1978. Later, the couple went on to welcome two daughters- Jennifer Nowzaradan and Jessica Nowzaradan.

Unfortunately, the love birds stayed together as husband & wife for only 27 years. Despite so much love between the duo, things between the surgeon with his wife Delores started getting complicated. Later on, citing irreconcilable differences, Dr. Nowzardan decided to get a legally finalized divorce in 2002. Meanwhile, Delores received 70% of their joint assets following the split. 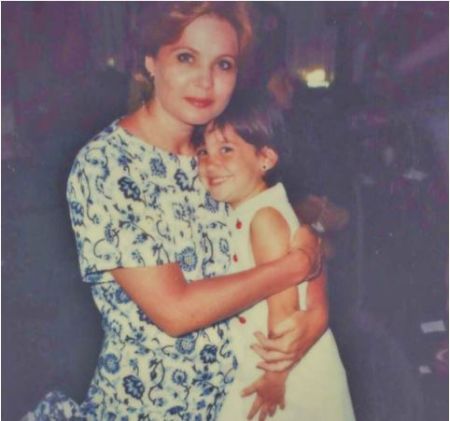 As for now, Dr. Nowzaradan lives a happy single father's life, sharing happiness with his kids. Most importantly, the Iranian surgeon stays busy working with his TV series, My 600-lb Life. As for his former wife, Delores reportedly works as a secretary for a firm. However, there is no strong evidence to support that. In fact, Delores could be relishing a retired life as a grandmother. Likewise, it's also not certain if Delores married again as she keeps her life under the radar.

In 2012, surgeon Nawzaradan was sued for medical malpractice by a patient for allegedly leaving steel tubing inside his body during the operation. The patient filed a lawsuit in 2015. Dr. Now's Huston Obesity Surgery & Best Care Clinic, Inc agreed to give $1 million to the patient to close the case. 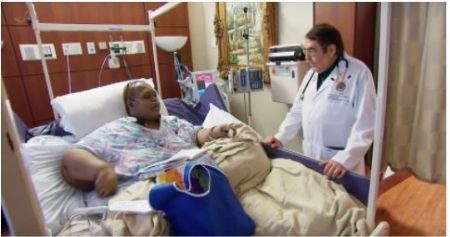 Afterward, the surgeon faced another controversy when one of his patients lost his life while undergoing treatment. Then, the patient's wife filed a lawsuit against the doctor & the University General Hospital on 21 November 2010. But Dr. Now denied all the allegations and asked the plaintiff to provide evidence. The case got closed as no proper evidence went against the doctor.

What Does Dr. Nowzaradan do for a Living?

At the impressive age of 76 years old, the Iranian surgeon, Younan Nowzardan remains busy as a cast member of the TLC shows Half-Ton Killer & My 600-lb Life. With the idea of treating patients of obesity, alongside his son Jonathan- who serves as the executive producer & director, Younan co-founded the show My 600-lb Life. Nowzaradan also wrote the book Last Chance to Live in 2015, which did good business in the US.

Watch the clip of My 600-lb Life featuring Dr, Nowzaradain.

Furthermore, the reality TV show first aired on February 1st, 2012. Since then, it has walked on more than 70 episodes and has garnered millions of fans worldwide. As a matter of fact, the show has reached its milestones and began airing its 10th season on TLC in December 2021.

On the show, his diet plans can be seen as pretty strict for patients. Nevertheless, the surgeon enjoys his life in his 70s by curing the patients with their weight problems. Not to mention, Dr. Now also started selling merch for his show which will definitely increase his wealth.