Home Article Zoe Ball Lost her Boyfriend Billy Yates: Were Dating for few months, how was the Couple's Relationship?

Zoe Ball Lost her Boyfriend Billy Yates: Were Dating for few months, how was the Couple's Relationship? 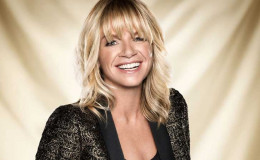 Television and radio personality Zoe Ball is alone one again after the untimely death of her boyfriend Billy Yates.

It seems sorrow and misery never stop following her. She recently lost the love of her life; her boyfriend, cameraman Billy Yates, who was found dead at his South London home on 4 May 2017.

It is never easy to forget someone you love, it's the worst feeling in the world but no matter what, you have to move on. It is the circle of the life.

Zoe Ball: Focusing on her Career and Work after facing the trauma

Zoe Ball the famous, English television and radio personality is currently working on the BBC Radio 2 since 4 March 2017. 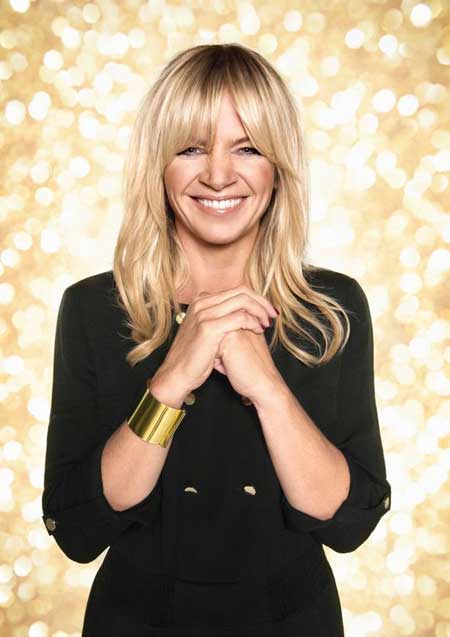 The show is a Saturday afternoon show airing at 3-6pm. She took a 4-week break following the death of her boyfriend. However, she managed herself and returned to the show on 3 June 2017 giving tribute to his memory.

Zoe Ball Lost her Boyfriend Billy Yates: Were Dating for few months, how was the Couple's Relationship

May 4, 2017 will never be a happy day for actress Zoe Ball as it's the day she lost her loving boyfriend. Billy Yates was found hanging by his neck in his London apartment.

Zoe took her Instagram and shared an emotional tribute to her late boyfriend Billy as it's been exactly three months the incident took place.

The TV personality posted an image of the pair's feet as they enjoyed a trip together to a beach in past. She was heavily shocked when Billy was found hanged at his own residence at Putney.

It is said that Billy was a victim of depression followed by series of financial issues. Ms. Ball was "completely and utterly devastated".

She posted a picture of a pink flower with a caption "my sweet love" on Instagram the same day he died.

Zoe was totally broken after his death; with lots of love from her fans, she gained strength to be back in her usual life.

This beauty in my garden. Thinking of everyone dealing with grief and loss at this time X

A friend of Ball addressed The Sun,

"Zoe is overcome with grief. She is completely and utterly devastated."

“Billy had made her happy again after the most horrendous year when her marriage broke down.This was completely out of the blue.  She had no feeling that this was coming and is in total shock."

Her Relationship With Late Boyfriend

Zoe, after an official divorce from husband of 18 years, found 40-year-old Billy as her soulmate.

She met the new guy through friends on BBC. Johnny, her father was also very happy with their relationship. 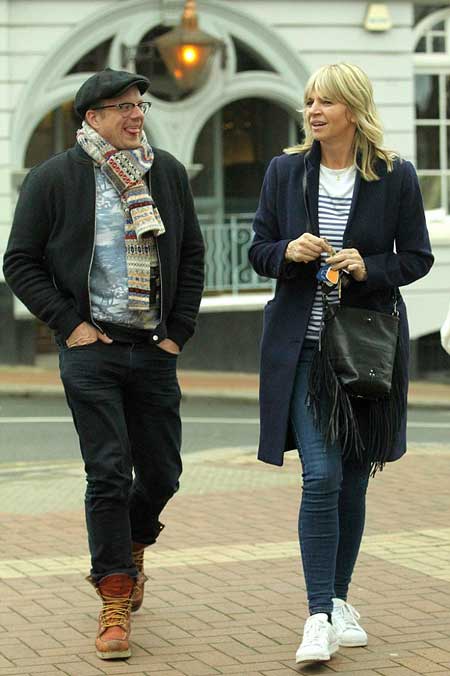 He once told The Sun,

"We are very happy that she is finding a new lease of life. She is very happy at the moment, she really is, and that is lovely."

They had a great time together; were spotted at many events. As per a source, she was having a wonderful time with him. 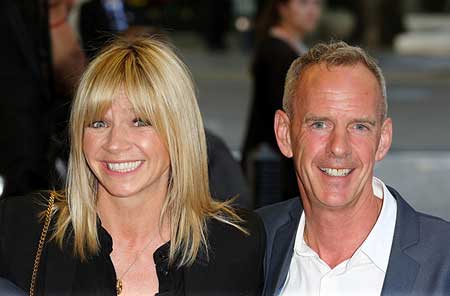 Zoe felt a heartbreak when she ended her relationship with former husband Norman Cook on 24 September 2016. The couple bears a son and a daughter together.

With a continuous on and off relationship, they finally divorced. 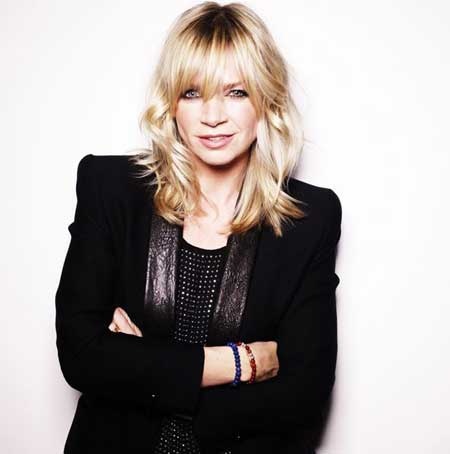