Home Article Jenny Slate Broke up with her boyfriend of 10 months, actor Chris Evans: "We were an odd match"

Jenny Slate Broke up with her boyfriend of 10 months, actor Chris Evans: "We were an odd match" 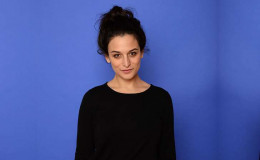 Cute couple Jenny Slate and Chris Evans were dating for 10 months but recently they broke up and are no longer boyfriend or a girlfriend.

Chris Evans is one of the America's beloved actor and most talented one too as he has portrayed a number of critically acclaimed roles in Hollywood.

This reel-life superhero, famous for his roles as Captain America and Human Torch in Fantastic Four series, Evans is truly every woman's unfulfilled fantasy and it's obvious for this hot piece of chocolate to have a long list of dating history.

Recently, Chris has grabbed headlines with the news of him splitting up with his girlfriend of 10 months, actress Jenny Slate.

The actress has sadly confirmed that the two has broken up so, let's find the details about their relationship in today's section.

Although the couple had remained quite a low profile about their relationship on the media, they were in fact, one of the Hollywood's cutest couples and gave us serious relationship goals.

However, as they say, nothing lasts forever, this relationship too saw its ending just recently as the actress opened up about breaking up with Evans. 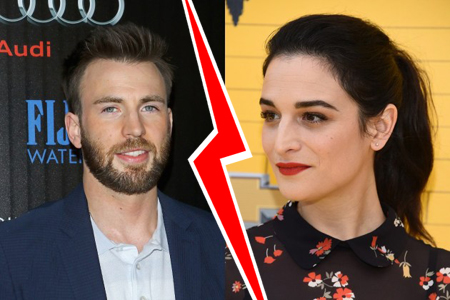 She also admitted that the upcoming movie "Gifted" co-actors were quite an opposite pair and it was funny how they got along this far.

In an interview with Vulture.com, she quoted,

“We used to talk about what kinds of animals we were. Chris said it’s like I’m a chick riding on a St. Bernard’s head. We were an odd match.”

The famous sitcom "Parks and Recreation" starlet also confessed that their completely different personalities and differences were the major reason behind their split. 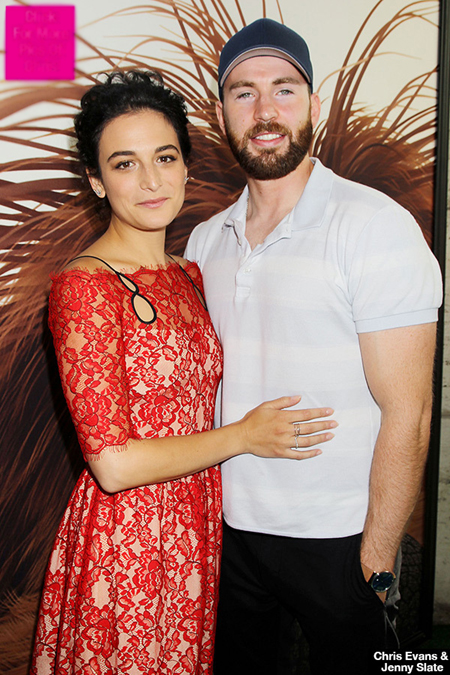 Also, she further added that she still thinks that Chris is one of the brilliant actors in the industry and are still in good terms.

Moreover, she finally concluded that the attention, the paparazzi, and spotlights with Chris Evans was too much for her to take and she finally realized that it was exactly the opposite of something that she wanted.

"Chris is a very, very famous person. For him to go to a restaurant is totally different than for me to go. I sit in my window and I say ‘Hi’ to people on the street. I have more freedom because I’m not Captain America. I’m mostly a cartoon."

Not only this, she was also dealing with a divorce from Dean Fleischer-Camp, a film editor and her husband of nearly four years, while she was dating Evans.

So, the relationship finally ended with mutual understanding and now both has pretty much moved on. Before continuing this, let's first jump back to find out how they first met and their love story.

Before continuing this, let's first jump back to find out how they first met and their love story.

An unexpected love story of Chris and Jenny

Between all the odds and all the impossibilities, Chris and Jenny started off really well, not as lovers but as best friends.

They had their first encounter in a casual party at a friend's house. They started talking and both felt strong friendship vibes after that. 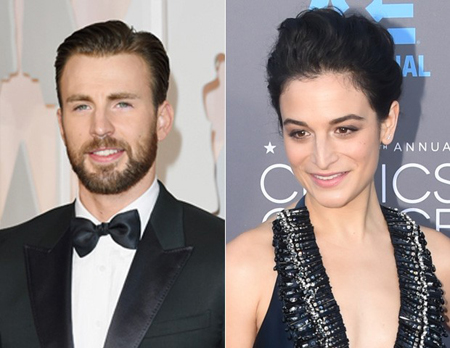 As both were working together for their upcoming movie, "Gifted" (2017), they got quite a lot of time to spend and get to know each other.

Chris Evans and Jenny Slate were at a friend's wedding this past July!
Credits: @CEvansFrance pic.twitter.com/bKn0sM2q0y

The actress revealed in an interview with HuffingtonPost stating that she used to get pretty much scared by Evans as she thought he wasn't the type of the guy for her.

At first, I was like, ‘What a f—– nightmare,’” the actress recalled. “Chris is a different speed than me — I think he really did just jump out of a plane for an interview. And so when he was like, ‘Game nights,’ I was like, ‘This is annoying. This guy’s like a sports guy. He’s the kid that likes P.E.

To be quite honest, I didn’t think I was his type."

Despite everything, both started seeing each other and Jenny officially announced that she and her best friend are actually dating back in June 2016.

New Photo: Chris Evans & Jenny Slate in a Restaurant after the Premiere of #TheSecretLifeOfPets in NYC! pic.twitter.com/7uUapGqkpZ

While talking with ETOnline, the 34-year-old beauty gushed about how Chris is really supportive to her then released movie, The Secret Life of Pets.

Later that night, Chris too tweeted a post showing much support and love for his leading lady.

The Secret Life of Pets was fantastic! @jennyslate was a personal favorite. @KevinHart4real was hilarious too. Be sure to check it out!!

The pair seemed really happy together and sparked their romance pretty well after that.

Jenny Slate was married to filmmaker Dean Fleisher-Camp: Ended in a divorce

The gorgeous and talented Jenny was previously married to filmmaker Dean Fleisher-Camp back in September 2012. 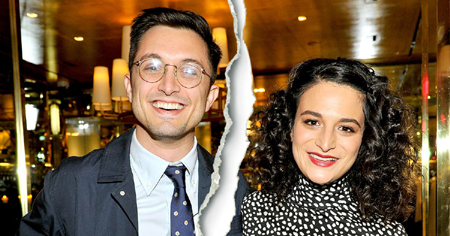 It wasn't a bad breakup for the couple as it was based on a mutual understanding. The pair had worked together in their stop-action short film

The pair had worked together in their stop-action short film, Marcel the Shell with Shoes On in 2010, where Slate voiced the main character.

The couple split in May of 2016 and stated that they are still in good terms.

All in all, we really wish both Chris and Jenny best wishes in their future endeavors and we really hope that they still remain in the good terms.