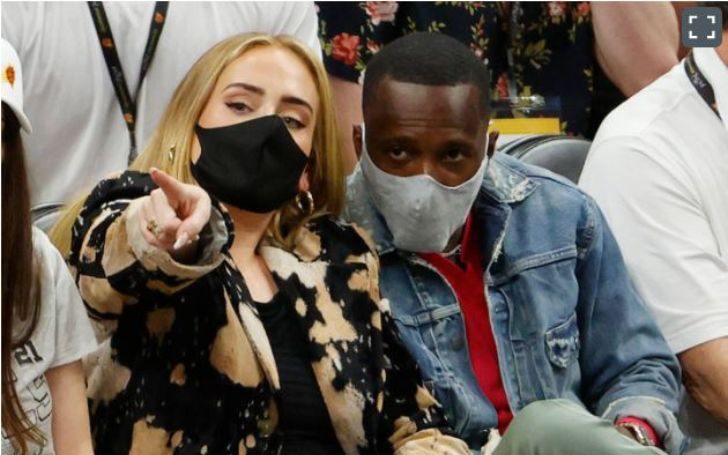 The Rolling in the Deep hitmaker Adele sparked a romance rumor after being pictured with her new beau. The Hello singer appeared at a basketball game at Game 5 of the NBA Finals, Saturday with LeBron Jame's agent Rich Paul. There, Adele is seen sitting next to Paul & enjoying the game. But neither Adele nor Paul responded to requests for comments on their relationship. 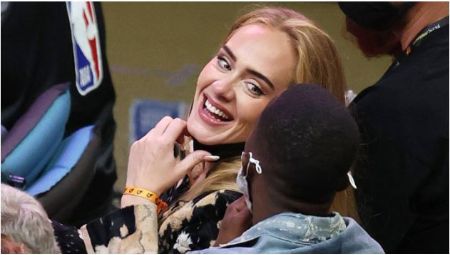 Meanwhile, ESPN sportswriter Brina Windhorst said on his The Lowe Post podcast, "Rich Paul, [LeBron Jane's agent], begins his girlfriend to the game sitting next to LeBron. His girlfriend is Adele, "at the New York Post's Page Six Reports which added fuel to the romance rumor.

Well, Paul is the founder of Kluthc Sports Group and UTA Sports, having negotiated $2 billion for his clients in the past nine years. Paul also represents athletes like Ben Simmons, Tristan Thompson, JR Smith, and Anthony Davis. 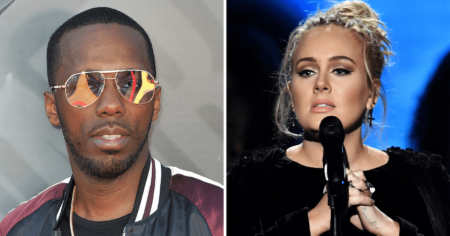 Previously, Adele dated another guy, British rapper & Grime artist Skepta. The two were spotted at the Cabazon Outlets mall outside San Bernardino, Cali. But it's claimed their relationship never became serious. The two musicians were romantically linked last year. However, Adele cleared the rumors after stating her being "a single cat lady" on social media while still being together with Skepta.

The news of Brit Award Winner dating Rich Paul came just four months after Adele's divorce from her ex-husband Simon Konecki in March 2021. Adele & Simon started dating each other in mid-2011. After four years of dating, the former love birds tied the knot in 2016. Interestingly, Adele also addressed her wedding during an acceptance speech at the 59th Annual Grammy Awards.

Check out the video of why Adele got divorced below.

In addition, the former duo welcomed a son named Angelo Adkins in 2012. But, tensions began to rise in their married life. So in April 2019, Adele paved the way from Konecki. By profession, her ex-husband Simon is a co-founder of Life Water. 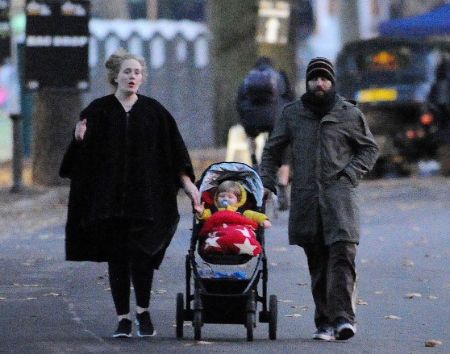 Nonetheless, the singer always remained a proud mother with her dating life in recent years & focused on being the best mom possible to her eight-year-old son, Angelo. During the coronavirus pandemic, Adele also helped her son stay on track with school & even live across the street from her ex-husband Simon to co-parent their son.