Home Article America's Got Talent Announces The Winner; Shin Lim The Champion; How much Prize Money Did he Won?

America's Got Talent Announces The Winner; Shin Lim The Champion; How much Prize Money Did he Won? 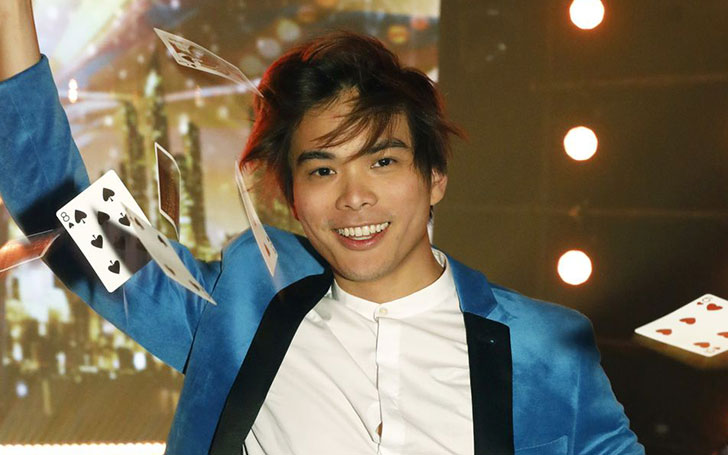 America's Got Talent declared the winner of their special rendition, The champions. The champion is non-other than the illusionist Shin Lim.

America's Got Talent: The Champions declared the new winner of the title!

The sleight-of-hand artist, Shin Lim took home the trophy of the win and the $25,000 winner’s prize of the special edition of America Got Talent. 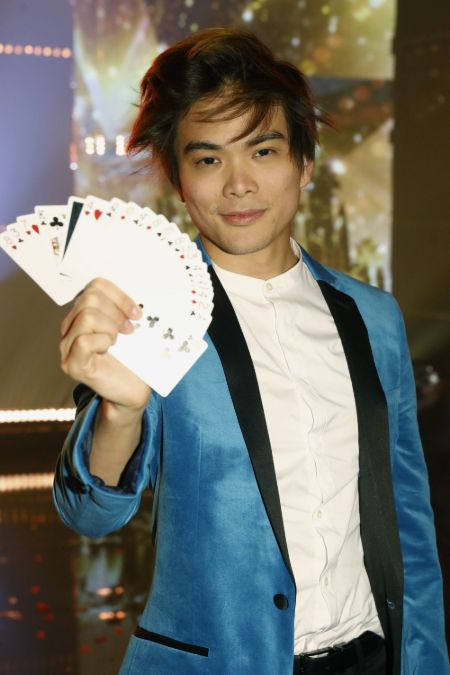 This time's rendition, America’s Got Talent: The Champions reunited 50 competitors from past seasons and editions. Past competitors of the show from all around the world fought for the first place in the season.

However, the two contenders for the title of the show were ventriloquist Darci Lynne Farmer, the 2017  champ, and illusion artist Shin Lim. After the 12 top finalists were blown in the last 20 minutes of the finale Lim won the prize. The two-hour non-competition finale was held on Monday, 18th Feb 2019.

You may also like: Are Blake Shelton and Gwen Stefani getting married? News suggest Stefani might be pregnant

“It was awesome and such a fun run,”

"Darci Lynne deserved it. She can sing, she can do comedy, all with her mouth closed. That's almost like me doing magic without my hands. … And she sang opera, for God’s sake. Obviously, I’m thankful for (the superfans) voting me through and I couldn't be happier.”

Terry Crews, the judge of the show had an up-close spot for Lim’s winning routine in last week's show. The judge was spellbound by the amazing card trick of Lim.

“He’s incredible, I was trying to catch what he was doing. I was watching cards disappear in his bare hands and I was like, ‘What in the world?’ You know it’s a trick, but he was fooling me every time.”

Shin formerly didn’t want to compete in the special edition of the NBC's show. He wanted to take a much-needed break after bagging the 13th season win but eventually decided to give it a shot.