The incident takes us back to last year when both had an encounter at a party last year and assaulted the actor, touching his genitals repeatedly. The incident resurfaced on the web when Terry spoke about standing up against the sexual abusers, breaking the stereotypes of sexual assault on women, revealing his own shocking story. 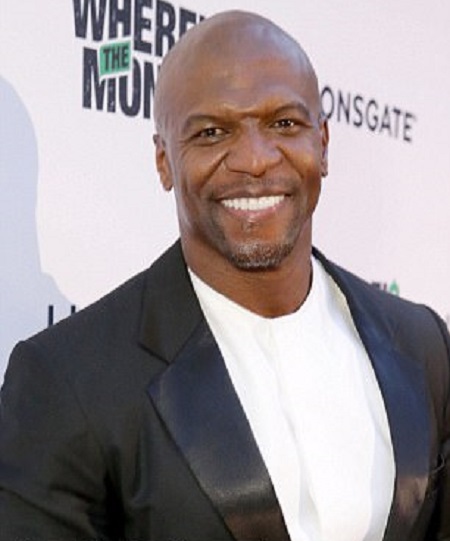 Terry Crews filed a lawsuit against celebrity agent Adam Venit over claims of sexual assaulted him at a Hollywood party
Source: Shutterstock

"Back in February 2016, I was assaulted by Adam Venit, head of the motion picture department at William Morris Endeavor. One of the biggest agencies in the world, period.

"I'm looking at him and he's basically staring at me and he's sticking his tongue out and, you know, it's overtly sexual kind of tongue moves and I'm saying, 'It's a party. It's packed.' The whole thing."

He further explained the incident that he came over to him and he took his hand, put it over his genitals and squeezed them.

Also, see; After Sean Hannity Was Charged For Sexual Harassment Is His Wife Going to Divorce him?

Terry got terrified and he jumped back, keeping some distance and he saw Venit licking his tongue and giving him "the look". 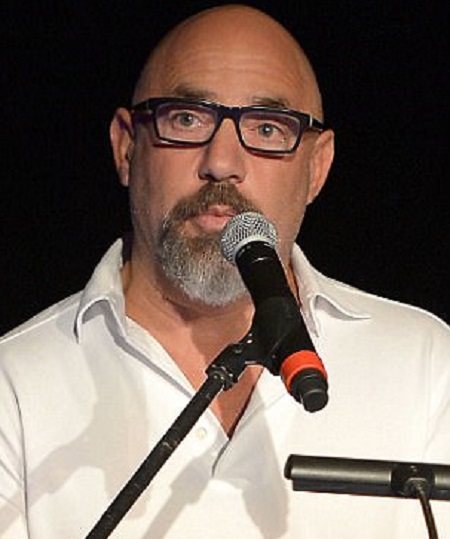 Venit was placed one-month-suspension after the incident
Source: GettyImages

Crews reported his agent Brad Slater at William Morris Endeavor(WME), agency where Venit works too, and he reportedly apologized to the Terry, explaining that he wasn't "himself that night."

The incident, however, came to light when Crews came forward in the wake of the #MeToo campaign and the Harvey Weinstein scandal. Following the incident, Terry filed a complaint with LAPD and  Venit was demoted from his position as head of the motion picture department and got a one-month unpaid suspension. And now he's already back in the department.