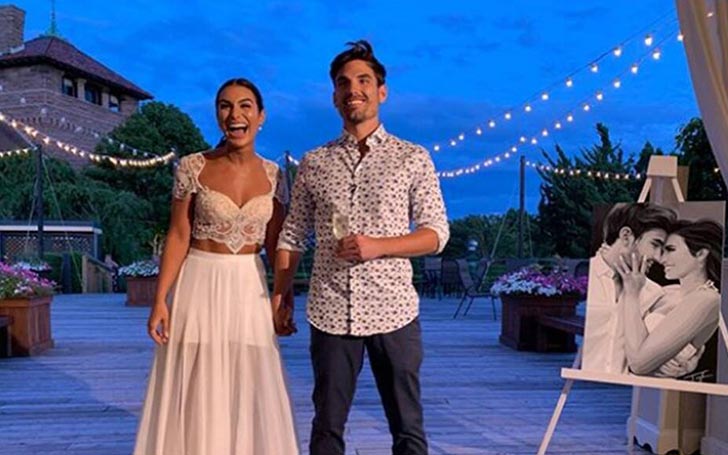 Ashley Iaconetti and Jared Haibon are married in a gorgeous wedding ceremony on Rhode Island.

'The Bachelorette' stars Ashley Iaconetti and Jared Haibon are a married couple. Moreover, the duo took their vows on August 111, 2019 on the exotic location of Rhode Island. The venue is Jared's home state. 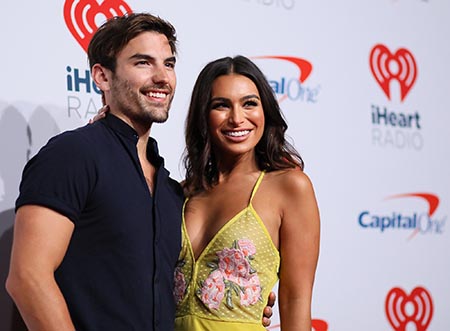 Ashley Iaconetti with her husband, Jared Haibon.
SOURCE: US Weekly

The duo had a classic wedding with 180 guests attending the ceremony. Some of the famous names include Ben Higgins, Becca Tilley, Nick Viall, Jason Tartick, and Kaitlyn Bristowe.

Ashley and Jared had plans to invite famous Mila Kunis and Ashton Kutcher to the wedding as they planned it during their engagement. However, there was no sign of those two-star celebrities as they might not have been able to attend the ceremony. 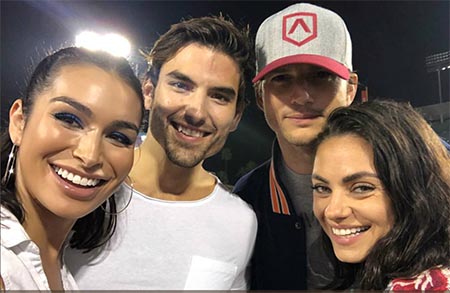 Ashley Iaconetti with her husband, Mila Kunis, and Ashton Kutcher.

None other than Bachelor producer, Elan Gale officiated the wedding ceremony while American Idol's David Cook handled the music. The couple looked delighted and excited ahead of the ceremony, as Ashley said,

"We freakishly agreed on everything. Growing up we had the exact same vision of our wedding, [doing] it as grandiose as it has become"

Adding to her statement, Jared believed this marriage is their certain next step in life. Furthermore, the loving pair said 'I do' in an elegant and romantic wedding as confirmed by People exclusively.

Exchanging the vows, the bride looked like a princess in a ballgown and jewels, while her bridesmaid chose to wear emerald-green gowns. On the other hand, Haibon looked dashing in a classic black tuxedo as his groomsmaid wore tuxedos from Mattarazi Uomo. 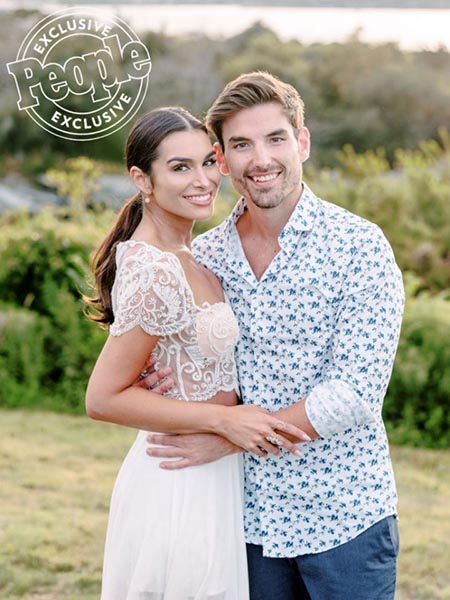 Bachelors stars officially got engaged back on June 2018, hinting their followers, the wedding bell was on the way. Moreover, Haibon proposed in a most romantic way possible,

"I don't ever want another day to go by that I don't kiss you and tell you how beautiful you are and how much you mean to me. You'd make me the happiest man alive if I had the opportunity to spend the rest of my life with you."

Haibon and Ashley first met on the show, 'Bachelor in Paradise'. They even went on a date but eventually, Haibon dumped her but still remained friends. Later, they reunited on the third season of the show but started dating other people.

Haibon and Iaconetti spent a holiday with Jade Roper and Tanner Tolbert on St. Lewis. Also, Jared kissed Iaconetti and expressed his feelings to her but she chose to date Kevin Wendt whom she was in a relationship during the Bachelor Winter Games. 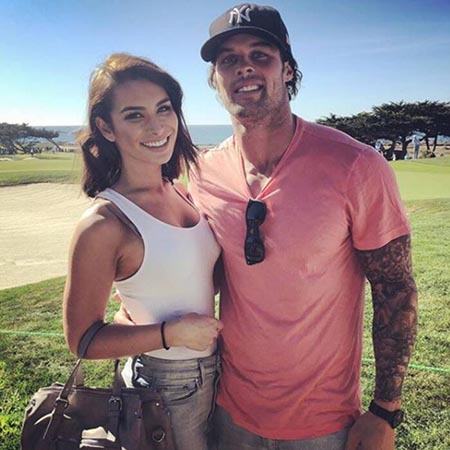 The newlywed couple was meant to be together as Iaconetti later decided to break up with Wendt and began dating Jared. The two quickly moved in together, slowly and eventually got engaged and married.