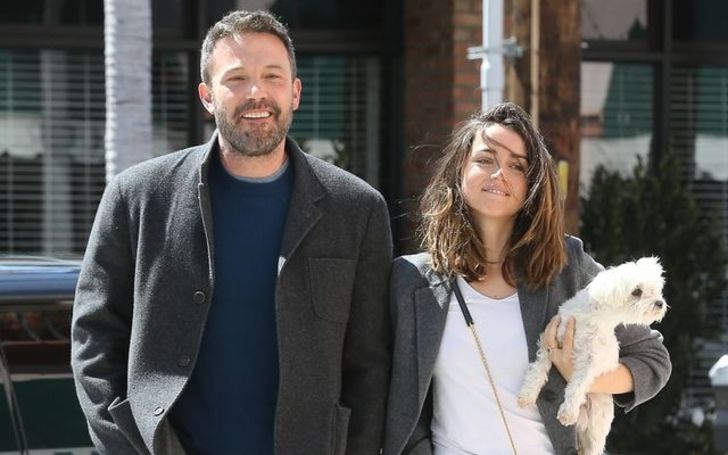 The world might be in a slowdown because of coronavirus but the relationship between Ben Affleck and Ana De Armas is going on full speed.

If you are not up to date with Ben Affleck's current relationship status, then here is a quick update. He is currently dating actress Ana de Armas after his break-up from SNL producer Lindsay Shookus. Affleck and his current girlfriend made their relationship Instagram official on Thursday.

Ana de Armas celebrated her 32nd birthday on 30 April and shared multiple photos of the occasion. Among them, there were a couple of pictures with her boyfriend, Ben Affleck, as well. In both of them, the pair were seen hugging tight to each other. This is the first time the couple has shared pictures of one another by themselves. Prior to that, they were only captured by paparazzi. 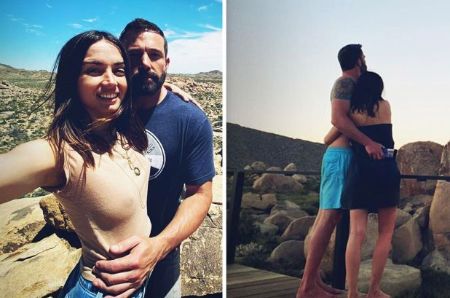 Affleck and "Knives Out" actress first met in November 2019  while shooting for their movie "Deep River." The co-stars spent many weeks in New Orleans for the on-location shoot. Sources close the actors told People that they had great chemistry from the start. The pair were often seen laughing and happy around each other on and offset, but there was no hint of romance.

Well, it looks like the Affleck and Armas developed feelings for one another in months to come as the pair were seen vacationing in Cuba,  Ana's native country. Fans spotted them in restaurants and nightclubs looking super cozy and happy. Rumors are the actress even introduced Affleck to her parents in Cuba. 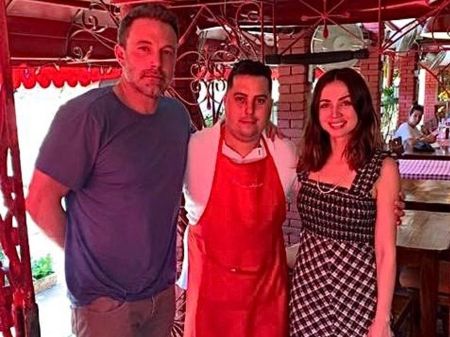 A few weeks later, the pair were seen enjoying the beaches in Costa Rica. TMZ even made a video of them. By late March the couple was spotted again, this time in Los Angeles, they were on their way to get coffee. Now a month later, they are opening sharing pictures of one another on Instagram. 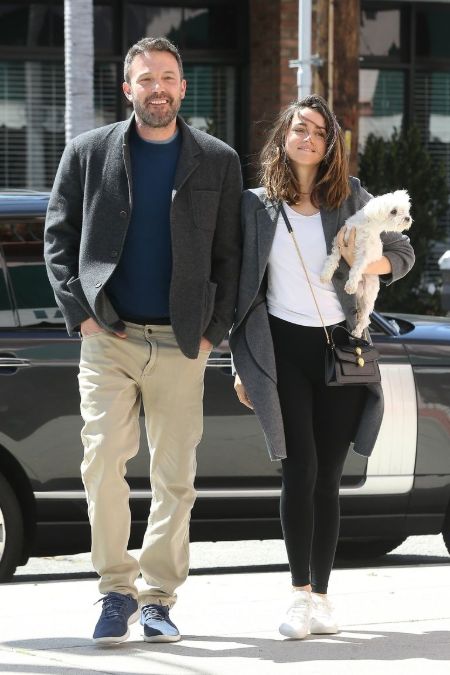 It is reported that the "No Time to Die" actress has moved in with Affleck in his $19 million mansion in the Pacific Palisades neighborhood of Los Angeles. However, she is yet to be introduced to Jennifer Garner, his ex-wife and their three kids, Violet, 14, Seraphina, 11, and Samuel, 8.

It is reported that Affleck is more than ready to introduce his new girlfriend to his kids; however, Garner is against the idea as she thinks the couple is just in the early stage of their relationship and involving children is not a good idea.