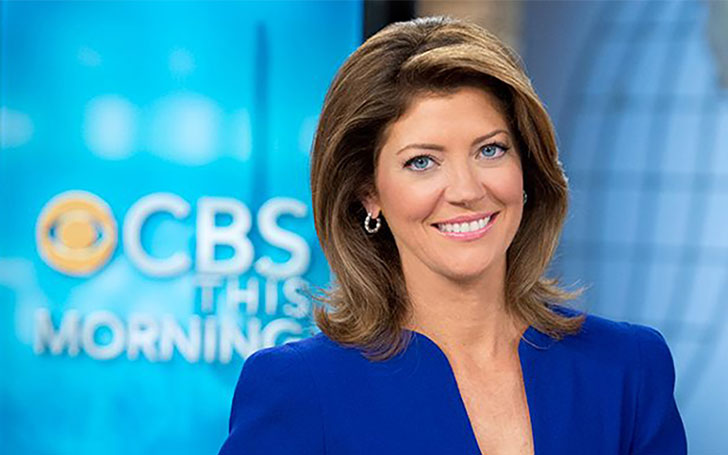 CBS This Morning co-host Norah O'Donnell is recovering after undergoing emergency surgery to remove her appendix.

Norah O'Donnell, an American tv journalist is back to her regular job CBS Evening News. Despite being back to the normal health condition, O'Donnel said, "I'm down an organ, but learned some valuable lessons. Noa promised she will never take a pain free day for granted again.

The news anchor was on spring break vacation with her spouse, chef, Geoff Tracy while she was rushed to the hospital. Norah had stomach pain for five days prior to going to hospital. The tv journalist aws admitted to the Medical University of South Carolina in Charleston but was discharged later in the day.

The blue-eyed urged her well wishers, followers to listen their bodies and see a doctor if something seems amiss. She wrote,"Don't wait five days like I did ignoring pain".

The “CBS This Morning” co-host Norah O'Donnell got hospitalized for an emergency appendectomy. The surgery was successful at the Medical University of South Carolina in Charleston on Friday. She was discharged later in the day. 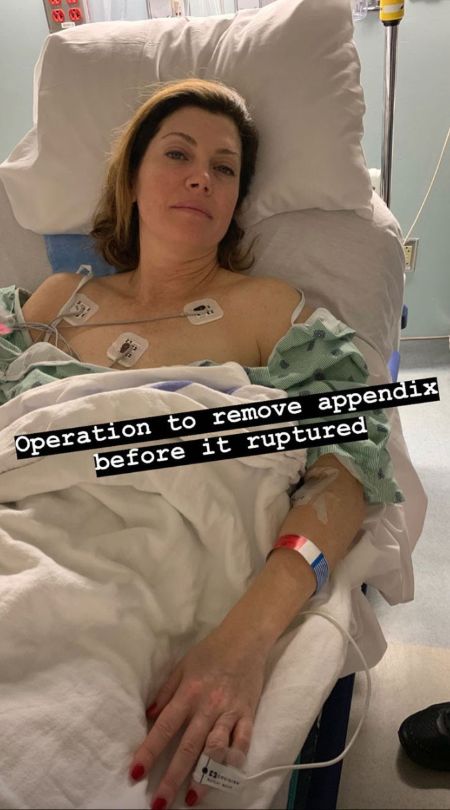 Norah, 45, documented the unexpected hospital stay and posted to her Instagram story where she wrote that she needed surgery before her appendix ruptured.

Recommended: Norah O'Donnell; see her Married life with Husband Geoff Tracy; And learn about her Career and net worth

The pictures included a photo of O'Donnell lying in a hospital bed wearing a hospital gown. In the meantime, she'd captioned, “Not what we planned for spring break,” followed with a short video from her gurney, “Heading to surgery.” 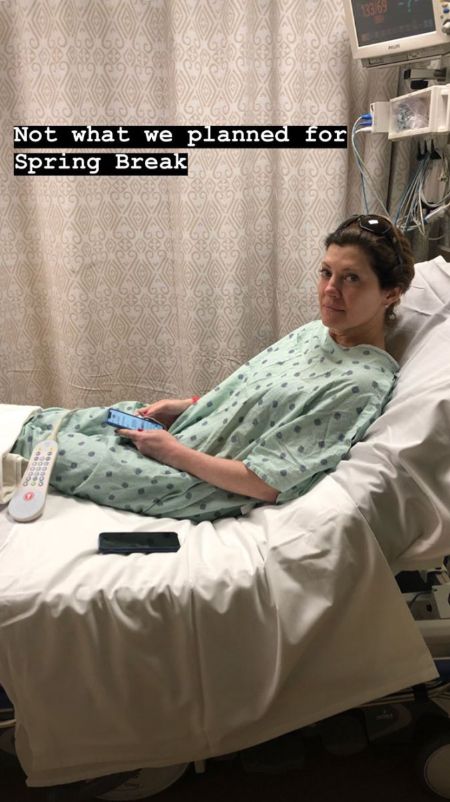 While in her other story photos, Norah thanked MUSC staff noting how grateful she feels for amazing nurses, surgeons, and the whole team.” 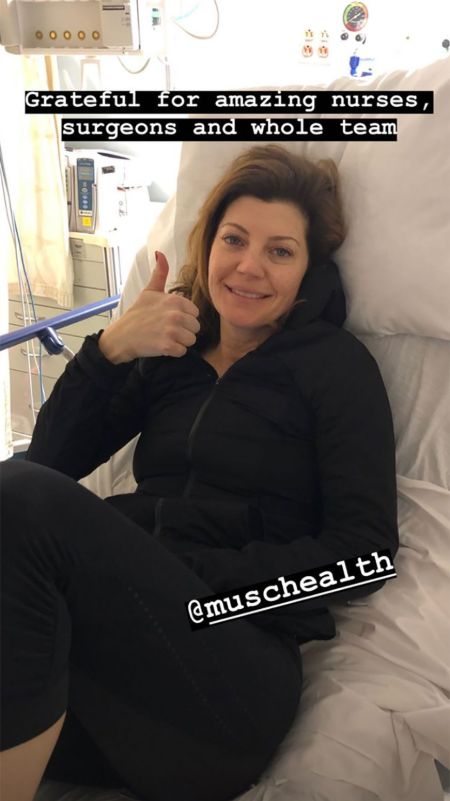 Nora O'Donnell thanks everyone for reaching out at the hospital.
SOURCE: People

Well, her husband, Geoff Tracy, a restaurateur based on Washington, D.C., tweeted his thanks, as well. On his post, Geoff mentioned;

“My life love and champion @NorahODonnell lost her appendix today. I was so worried. But team at @MUSChealth and her friends @CBSThisMorning made it a huge success. A spring break to remember.”

Moreover, he tweeted a photo of his love O’Donnell while giving a post-surgery thumbs up.

Thumbs from @NorahODonnell and stronger than steel. Laparoscopic appendectomy is amazing. #springbreak2019 pic.twitter.com/wfh3l2vot2

Norah didn't remain cryptic about her health issue in her past as well. She has spoken openly about other health scares back in time.

In 2016 Thanksgiving, she was diagnosed with skin cancer and went on a successful operation. Recently again, she had to go through another operation but, this time for appendicitis.