Dennis McKinley and his fiancee Porsha William are back together 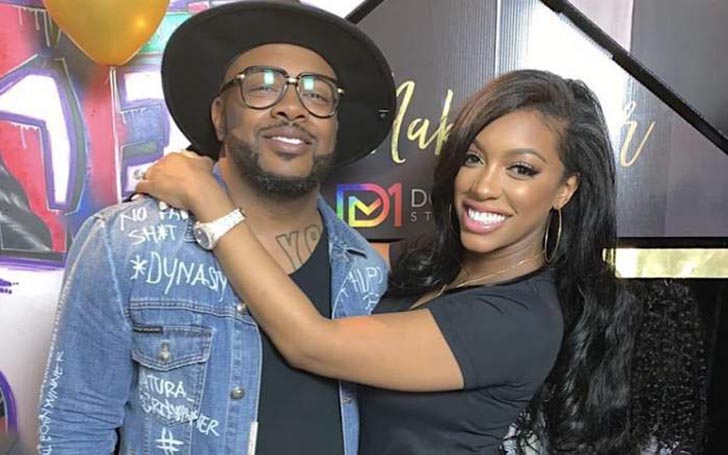 Entrepreneur, Dennis McKinley is back with her fiancee, American Television personality Porsha Williams as per the reports.

Reports suggest the American TV personality, Porsha Williams got back with her fiance Dennis McKinley.

Porsha Williams and Dennis McKinley are back again!

The Real Housewives of Atlanta star, Porsha Williams recently got back with her fiance Dennis McKinley. Reports claim the two are back with their relationship which took a rough patch last year. 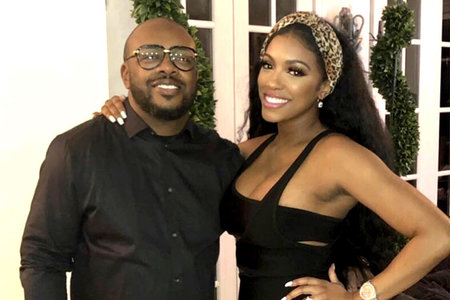 A source told US Weekly, Porsha and Dennis managed to hold on to each other even after they split up and are currently back together. Furthermore, no more news about the reunite is out yet.

The duo kept everything about their split up private, however; their social media activity hinted about it a few months ago. Things started getting rough on May 2019 as Porsha unfollowed Dennis on Instagram as she thought he was cheating on her. Nevertheless, he denied every allegation. 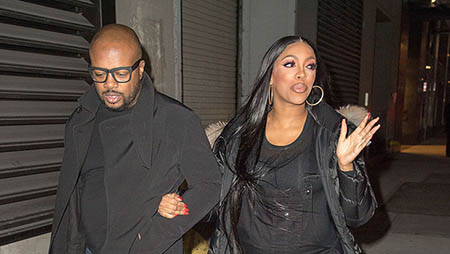 Porsha Williams and her boyfriend got back after splitting up for a few months.
SOURCE: Hollywood Life

Later on around fathers day 2019, Porsha went on a vacation with her daughter, skipping Dennis. Also, Dennis unfollowed her for the second time in a year.

Well, their break up was confirmed by one of their family members who stated,

“There is a tiny, tiny, tiny chance they would get back together,” the relative said at the time. “[But] likely no.”

Although things were going wrong, Dennis wished Porsha a belated birthday on June 22, 2019, on his Instagram. Check out the post!

The lovebirds dated for a few months before getting engaged in September of 2018. Porsha announced she was pregnant with Dennis' child on somewhere around their engagement date.

The businessperson, Dennis and his girlfriend Porsha gave birth to their first celebrity child, a daughter, Pilar on March 2019. Furthermore, just after two months of being parents, speculations circulated about issues in their relationship.

Differences in their choices after the addition of responsibiity might be the reason for their break up. However, as per the reports, they are back together maybe to make a great parent to their daughter.