Home Article Finally! Lori Loughlin Breaks her Silence on the College Scam; What she has to say?

Finally! Lori Loughlin Breaks her Silence on the College Scam; What she has to say? 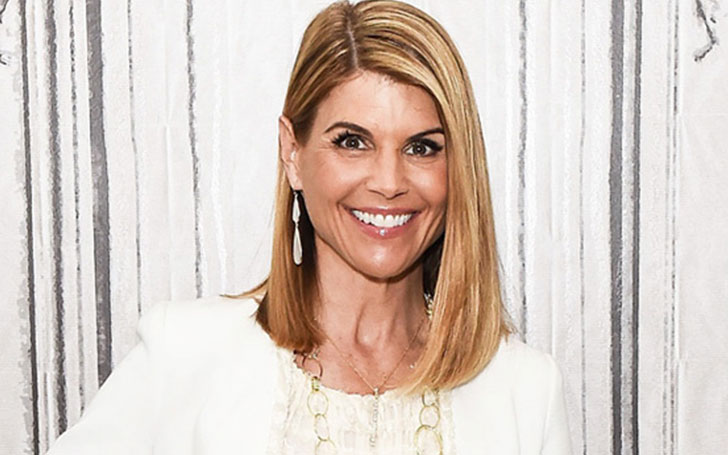 "Full House" co-star Bob Saget seems to be standing beside longtime co-star Lori Loughlin, who got arrested earlier this month for involving in a massive college-admissions scandal. 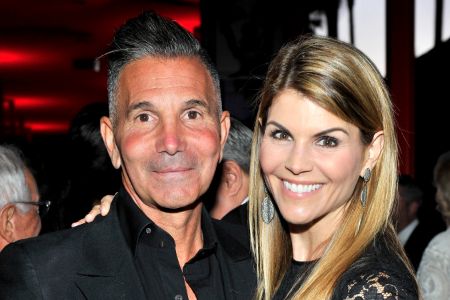 Lori Loughlin has something to say after her college scam.
SOURCE: People

Lori, 54, and her husband Mossimo Giuannulli, 55, along with their daughters Olivia Jade, 19, and Isabella Rose, 20, had continued to stay low key below the radar at their house in Bel Air, California, amidst the college scam.

Recommended: Dr. Dre is all Praises for his Daughter after she got into USC Amid the Admission Scandal

Loughlin and Giannulli got spotted out since their involvement in the bribery scheme were revealed.

Lori Loughlin and Mossimo Giannulli spotted on Friday in Orange County in their first public appearance since their arrest. Things look... tense. pic.twitter.com/pcxW8fnCjz

The former Where The Heart Calls star, was caught up as she was leaving a yoga class in Brentwood on Saturday.

In the meantime, While asked about "Operation Varsity Blues", Loughlin gave the answer she possibly can at this moment in time. Lori politely replied;

“I’m sorry I can’t talk to you. Follow me around all day if you want, but I just can’t comment right now but thank you for your time.”

Also, when the reporter wished the actress all the best of luck, she indeed replied 'Thank-you' and even referred to him as “honey.” Yes! Lori seems to be full on polite, but she didn't spill any beans regarding the scandal.

'They are waiting for the court's hearing next week and it’s very hard for them to think about other things right now,' one of the sources admitted.

Loughlin and the American fashion designer are set to appear in court on April 3. The duo got charged in an alleged college admissions scam involving elite colleges and universities including Georgetown, the University of Southern California, Yale, and Stanford.