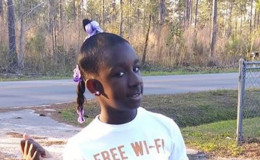 A South Carolina fifth-grader dies in the hospital, days after fighting with a classmate at her elementary school.

A fifth grader in South Carolina died from injuries she suffered in a fight at her elementary school earlier this week. 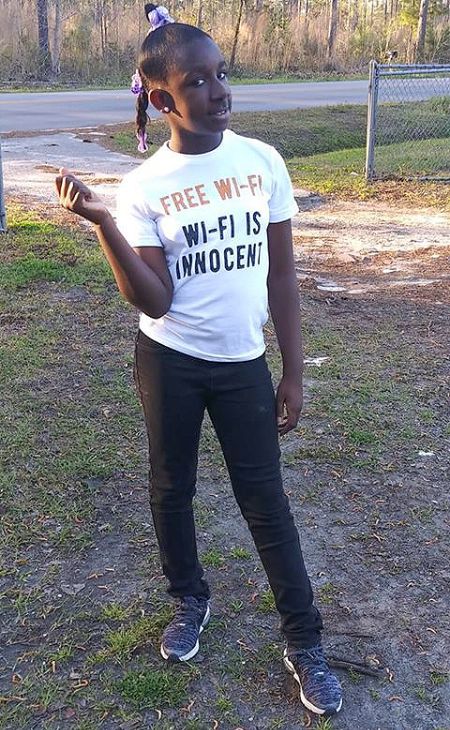 Raniya Wright dies in hospital days after getting involved in a school fight with a fifth grader.
SOURCE: Pinterest

Recommended: Kate Beckinsale's Alleged Stalker Arrested!!! What does her new boyfriend have to say about this? Find out here

“This was a physical altercation that took place between two fifth grade students at Forest Hills Elementary."

However, the authorities haven't detailed on how the girl was injured or what the fight was about! 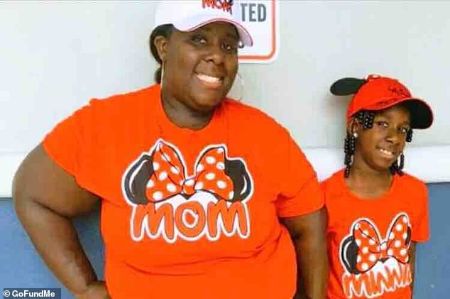 Reportedly, the student who attacked Raniya didn't use any sort of weapon and also studied at the same grade.

You May Also Like: Stand Up Comedian Hannibal Buress Arrested In Miami!! In Details with Video

Colleton County School District spokesman Sean Gruber mentioned in a statement that "the tragic news is a huge loss to the school, and had grief counselors on campus since the fight."

'Raniya was a wonderful student. She loved to write, spend time with her friends, play basketball and loved being a big sister. She was actively involved in her church as a junior usher.'

The school's officials reported that they are cooperating with deputies for criminal investigation. However, no charges are filed until now.

A GoFundMe account is set up to raise money for funeral expenses to help RaNiya’s family. As far as now, it already has helped to raise more than $26,000 of its $30,000 goal.