Home Article Is Australian Actor Brett Tucker dating anyone after breaking up with Eliza Taylor? Does he have any girlfriend?

Is Australian Actor Brett Tucker dating anyone after breaking up with Eliza Taylor? Does he have any girlfriend? 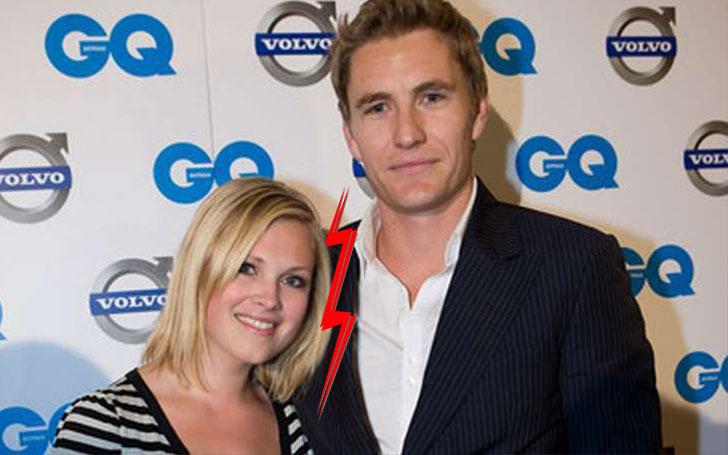 At this moment, Brett is rumored to be dating Trilby Glover. This duo had spotted together at various events and functions, acting romantically like a couple very much in love. Many times media had gone behind the duo and caught them on camera in the Caribbean as they get away from the busy US schedules.

Brett Tucker is one of the most handsome and intelligent actor as well as a singer in American Television industry to come from Australia. He was a series regular in 'The Saddle Club' and 'McLeod’s Daughter'. He is well known for his role as Daniel Fitzgerald in 'Neighbours'.

Tucker’s professional career is almost crystal clear to everyone but his personal life is still under the shadow. Maybe you know about his ex-girlfriend Eliza Taylor. What about his current love life. Is he in a relationship or not? This could be a curious question hitting your brain. Let’s find out whom he is currently dating.

At this moment, Brett is rumored to be dating Trilby Glover. This duo has spotted together at various events and functions, acting romantically like a couple very much in love.

Many times media has gone behind the duo and caught them on camera in the Caribbean as they get away from the busy US schedules.

Though, the pair has not formally made a statement regarding their relations. Family and friends made it clear that they were having an affair for almost a year and planning to get married in the coming days.

Somehow, this is a hint that the couple could be in a serious relationship in the coming days. Last year they have seen together in open tennis tournament, acting romantically with each other. He is well known for his good looks among most of the female fans.

Brett Tucker, with his good look, has been linked up with several top Hollywood actresses in these previous years.

His first relationship starts back in 2008, almost Eight years ago with an Australian actress Eliza Taylor after he moved from Australia to America.

Both Eliza and Brett were from the same country and were recently shifted their home to America to hunt a better career in U.S.

That was his first notable connection after moving from Australia to America. Reportedly, the duo started dating in early 2008 but it didn’t last long though they were very much in love with each other.

They help each other in various auditions and roles in their early days. They made themselves official at Hamish and Pre-Logies Party.

However, it didn’t work between them. Later after just 10 months of their relationship in December 2008, they broke up.

Since his break up after 2008, there was no information regarding his relationship with any other actress till 2011.

In 2011, he was once again linked with Hollywood most heard actress Lindsay Lohan. Brett first met Lindsey at a party hosted by Paris Hilton beach party.

Their relationship did not last even a year. Bret has said that both he and Lindsay were just a casual friend and there was nothing serious between them.

Brett began his career with his drama education from National Theatre Drama school, Located in Australia. From 1999-2000 he played the role of 'Daniel Fitzgerald' in Neighbours.

His role was highly appreciated in between viewers. In 2007, he again returned in the same role but after two years he announced that he would leave the show.

Later, he moved to America in search of better opportunities to upgrade his acting career.

He also did a minor role in the Movie “The Great Raid” in 2005. Since his arrival to U.S, he appeared in episodes of CSI: NY, NCIS, and CSI: crime Scene Investigation. He also appeared as Harry Davis in Mistresses.

Also, see: Actor Brett Tucker and his girlfriend Trilby Glover are still together. Did they get married?