Jamie Spears steps down as Conservator of daughter Britney Spears 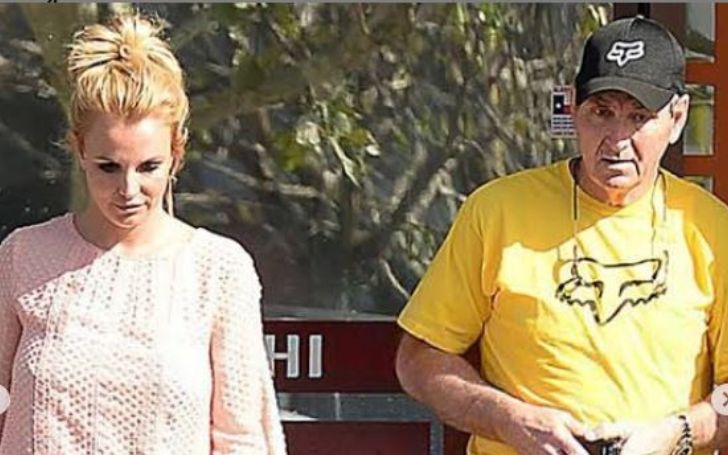 The pop star Britney Spears just got a major legal victory. According to the court document, on Thursday, her father, Jamie Spears, agreed to be removed from his longtime role as the conservator of Britney Spears' estate.

Britney Spear's father, Jamie Spears, stepped down as his daughter's conservator on Thursday, which he has held for over 13 years. Britney Spear appointed attorney Matthew Rosengart for the case on July 14 & filed a petition asking the court to remove her father as her conservator and replace him with Jason Rubin, a professional accountant.

Likewise, Jamie came up with the legal team and argued that no urgent circumstances justify his immediate suspension, replacement, or resignation. Mr. Spears told the transition needs to be ordered, and a resolution of the matter pending before the court should be concluded.

The ordered agreement from the Los Angeles court in 2008 gave Jamie control over her professional life & estate. Due to health issues, Jamie stepped down as his daughter's personal conservator in 2019, but the singer filed a petition to remove her father from controlling her estate. She also called his father to be charged with conservatorship abuse in July. 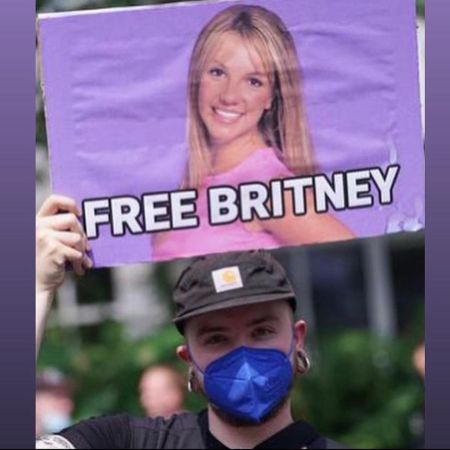 A guy holding a board with 'Free Britney'. SOURCE: Pinterest

The "Toxic" pop star Britney's mother Lynn Spears told the news source that Britney was prescribed drugs that she and many others thought to be entirely inappropriate to her daughter, who didn't want to take medicine. The star's lawyer Rosengart argued that the singer's father's control over her life negatively affected Britney Spears' mental health.

However, Jamie Spear was not ready to accept any accusation of wrongdoing to his daughter. The 39-year old told in the court that she had been forced to perform against her and even prevented from having children. 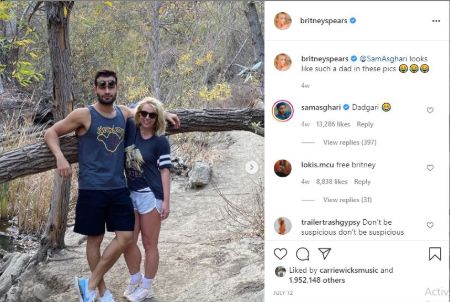 According to Jamie's filing, "Britney was desperately in need of help. Britney Spears was suffering emotionally and being manipulated by predators. Mr. spears should be continuing his duty & should not be suspended and certainly not based on false allegations."

Back in June, Britney spoke in public, calling the court-appointed conservatorship abusive and humiliating. Britney Spear, 39, now remains under the care of a personal conservator Jodi Montgomery. The nature of the singer's mental issues has never been publicly revealed whatsoever.

After the legal victory, the star's lawyer, Mathew Rosengart, celebrated in a statement: "This is a major victory and another step toward justice."