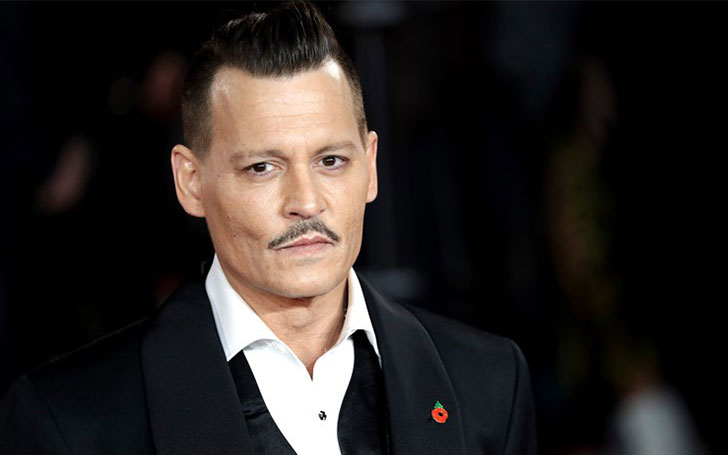 Johnny Depp is totally overwhelmed by the fans support after a lawsuit against his ex Amber Heard. He is taking legal action against his ex-wife accusing her of defamation!

Johnny Depp, 55, is embroiled in a bitter $50 million defamation case against ex-wife Amber Heard, 32, and Johnny is thrilled and feels ‘vindicated’ after receiving strong fan support. 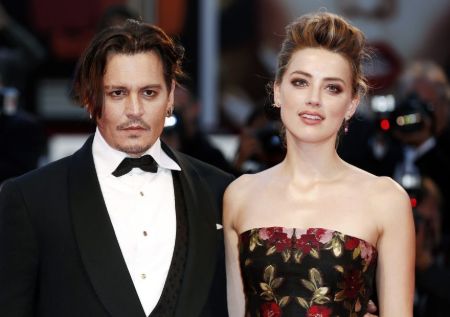 The couple separated in 2016 and later Heard filed for divorce. Amber allegedly filed for a case noting that Depp physically abused her after their divorce.

Meanwhile, Johnny filed a lawsuit against her where he claims that she punched him ion his face. The case is yet left to settle, and as for Amber, she stands on her own throughout the allegations.

Firstly, after a month of their nuptials in Feb. 2015, Amber reportedly “shattered the bones in the tip of Mr. Depp’s right middle finger, almost completely cutting it off.”

As news spread of gruesome pictures of Johnny's injury, while court documents with specific allegations against Amber, fans on Twitter rushed to apologize the Blow's co-star for not believing his side of the story.

so we cancelled johnny depp for being an abuser when all along he was the one being abused? i’m sick pic.twitter.com/kyO6a81cVI

As from a reliable close source to Johnny, the words outlet about the Oscar-nominated actor suggests that;

"Johnny is overwhelmed by all the love and support he’s receiving from fans on Twitter. He is finally feeling vindicated after years of looking like the ‘bad guy’ and not believing his side of the story."

Well, the 55-years-old American actor never wanted to put his ex-wife in a position to look like the aggressor. Yet he finally had enough and needed to reveal his truth.

You May Like: Wife Amber Heard files for divorce against husband Johnny Deep citing irreconcilable differences

Noting the fact that fans are now beginning to believe what happened, Johnny feels relieved and he’s more determined than ever to continue the long fight for justice and redeem his reputation.