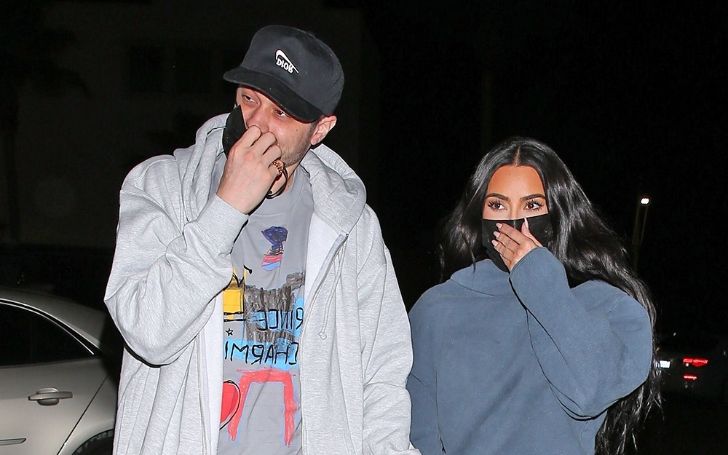 The bizarre behavior with Kanye West never seems to end! The rapper is now reportedly spreading a false rumor about ex-wife's new boo Pete Davidson. Let's get to know everything about Kanye's allegation.

It appears like ex-wife Kim Kardashian's romantic link-up with Pete Davidson finally caused Kanye West to crack something ridiculous as he decided the best way to attack Kim's new beau.

On Friday, a source close to Pete told that Kanye has been taking control of his narrative and allegedly spreading false rumors about his estranged wife Kardashian's current boyfriend, Pete Davidson. 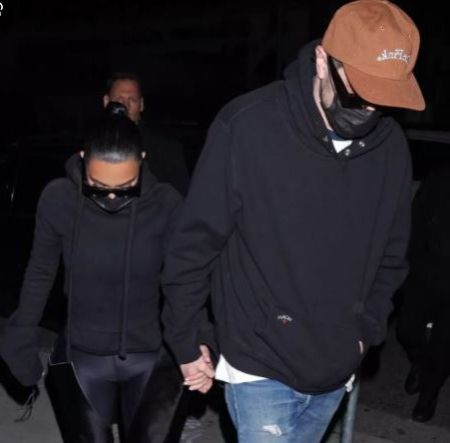 As per TMZ, despite moving on with Julia Fox, Yeezus told in public that the Saturday Night Live star got "the monster," aka AIDS and is gay. However, The 44-year old rap artist's team denied the claim and called it nonsense as Ye could get sued if he admitted to it.

The magazine Page Six, on Janaury 28, reported that Donda hitmaker allegedly said Davidson is a "junkie" and threatened to beat him up. Source claims align with comments recently made by D.J. Akademiks on Twitch. 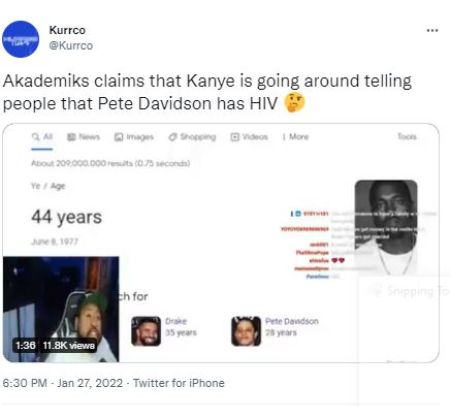 The YouTuber Akademiks said," Kanye has been telling anyone within an earshot of himself, he's trying to spread a rumor that Pete Davidson has AIDS. I'm telling you this is a fact. I've heard this from eight people. He's telling everybody!"

There is no strong evidence that suggests that Ye's claims about Peter Davidson having AIDS are true. But, the comedian has publicly spoken about his experience with Crohn's disease. 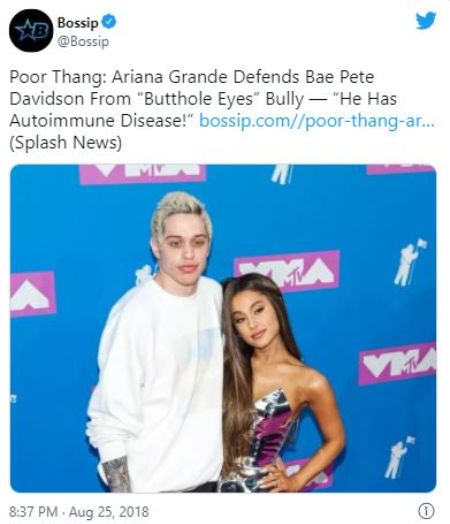 In addition to this, the "Jesus is King" rapper has publicly threatened Pete with violence before. On Jan 15,  Kanye released his new song titled "Eazy."

In that track, the rapper drops the comedian's name in a line where he says he could" beat" the comedian's "ass." West raps," God saved me from that crash/ Just so I can beat Pete Davidson's ass."

The song came out while Kanye was under investigation for battery following an incident of punching a man who asked for his autograph."

See Married Wiki for more biographies or articles of celebrities.