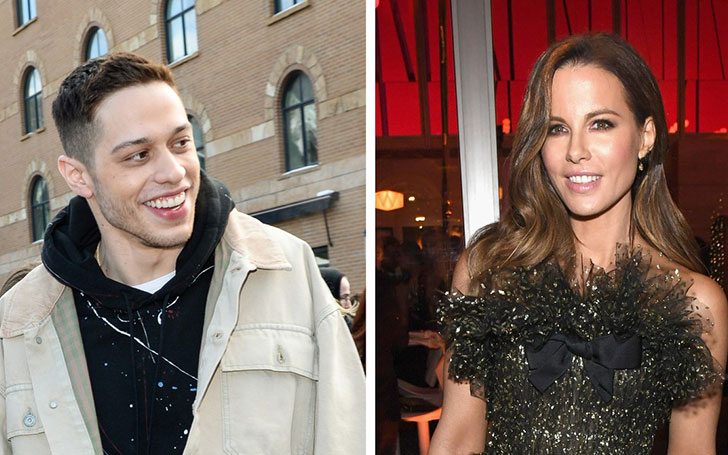 Matt Rife, the ex-boyfriend of Kate Beckinsale advice her new man Pete Davidson to 'run' from his relationship with Kate.

During an interview with TMZ, Matt Rife shocked everyone including Kate Beckinsale's new boyfriend, Pete Davidson to whom he scares off by advising him to run. The PDA couple Kate and Pete recently confirmed their romance at a hockey game in New York. 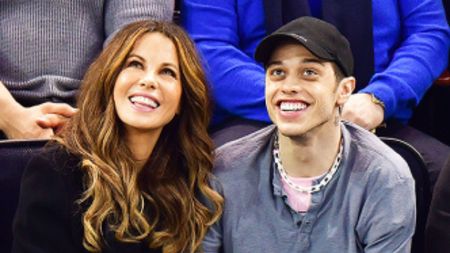 Matt, 21, who recently dated The Aviator actress Beckinsale, got questioned outside the place where the two first met in the month of March 2017.

Surprisingly, after dating over a year the lovebirds separated, however, Matt insisted that their relationship was complicated throughout the time frame. In addition, he talks about a lot of ups and downs during their romantic voyage.

Now, Kate's eyes are on the 25 years old American Comedian Pete who is twenty years junior to her. As cryptic he remained, Matt, admits that he's happy that the lady moved on.

Meanwhile, fans are getting crazier claiming that the beautiful actress is a cougar. 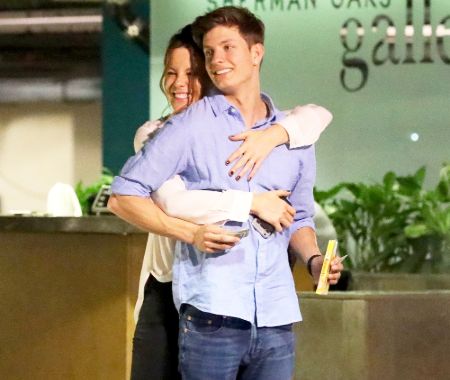 Matt recently got questioned to speak about Kate Beckinsale's new boyfriend. With a little hesitant, Rife finally summons up a word for him- RUN! Matt joked:

‘Advice for Pete? Man to man? Run. Enjoy it while you can.’

Further elaborating himself, he also said Pete should enjoy the relationship while he can. Wishing to see both of them happy in an established well relationship, Matt also said, to be careful.

Kate Beckinsale's Ex Has a Warning for Pete Davidson | TMZ

Well, it looks as though he has confirmed that in the event that Pete does breaks up with Kate, Matt will never get back together with Kate